How Pandora hopes to reach 100% recycled silver and gold

By 2030, Pandora, the world’s largest jewelry brand by volume, will use 100 percent recycled silver and gold in its products. At least that’s the goal the Danish company set at the beginning of June.

As it stands, 71 percent of the silver and gold in Pandora jewelry comes from recycled sources. And the company sells a lot of jewelry: Fast Company noted that last year, it sold 96 million pieces of jewelry, or roughly 750,000 pounds of silver, which is more than any other company in the industry.

Pandora said it uses palladium, copper and man-made stones, such as nano-crystals and cubic zirconia, in its products but the volume of those materials is small compared to its use of silver, which accounts for over half of all purchased product materials measured by weight. The jewelry company also uses gold at a smaller volume.

Pandora’s 100 percent recycled silver and gold commitment comes after the disclosure in January of its aspirational pledge to become carbon neutral in the company’s own operations by 2025.

“With that, we then, of course, sit down and look at what are the main levers that we can pull to reach carbon neutrality and to reduce the footprint of the value chain connected with crafting our jewelry, delivering our jewelry, and then this comes in as one of those components,” said Mads Twomey-Madsen, head of sustainability at Pandora.

To further move toward its larger goal of reaching carbon neutrality, Twomey-Madsen said Pandora is thinking about how the company might reduce its footprint in other parts of the business. For example, as the world reopens after shutdowns related to the COVID-19 pandemic, the company plans to reduce the energy it uses in its retail stores as it related to lighting and heating.

The company is developing new store concepts to shift the lighting installations and also adjusting its procurement policies for electricity in its network so that its stores are more energy efficient, and that it is sourced from renewable sources sourced wherever possible, according to Twomey-Madsen.

He noted that shifting from partially virgin metals to 100 percent recycled metals will make a big difference in Pandora’s carbon footprint. The company anticipates that when it reaches this goal, it will reduce its CO2 emissions, water usage and other environmental impacts. Recycling metals uses fewer resources than mining new metals. Namely, it takes a third of the CO2 to extract the same silver from consumer electronics, when compared to mining silver, according to Pandora.

So, how will the company close the 29 percent gap between the amount of recycled silver and gold is uses now and what it hopes to use 10 years from now? It plans to engage with key stakeholders in its supply chain, which will be vital.

“Every aspect of the supply chain needs to be connected to create a more sustainable future,”  said Iris Van der Veken, executive director of the Responsible Jewelry Council, during a session at the U.N. Global Compact Leaders’ Summit, according to trade magazine Jewelry Outlook.

Pandora is a member of the Responsible Jewelry Council, which sets sustainability standards for the industry on matters ranging from labor to toxics to emissions, and Twomey-Madsen said the company plans to engage with the council on certification as it works toward its latest goal.

The company was able to reach its current 71 percent recycled content rate by obtaining that content on its own, melting the metals and then crafting the jewelry themselves. But the company also buys semi-finished jewelry pieces from other sources.

“That’s the focus that we’ll have now to work with those suppliers and make sure that in their operations, the pieces that we purchase from them [are] also sourced with recycled metals,” Twomey-Madsen said.

One of the challenges is that the amount of recycled silver available is pretty low. With that in mind, Pandora plans to help build up the supply. And electronic waste could be a significant source for « mining » recycled silver (and gold). There is a lot of e-waste but only about 20 percent of it is formally recycled, with the rest being informally recycled or going to the landfill, according to Twomey-Madsen.

But stakeholders in this work are trying to get to work. Twomey-Madsen said Pandora is seeing interest from potential collaborators in the recycled materials space, with “some from e-waste and some with recovery from other forms of waste or collection of waste.”

“We are also having interest from companies that work with new materials. We are, of course, really happy for this and are in dialogue to see if this could lead to new cooperations,” wrote Twomey-Madsen by email, just before publication.

As more key players get involved in trying to make a circular economy work for the jewelry industry, an important factor to think about is transparency in traceability. There must be processes to make sure that actors are well informed across the supply chain about the origins of the metals, he said.

“That’s probably where we need to work the most. We don’t see it as something that we cannot get done,” Twomey-Madsen said, while noting that this process will take time. 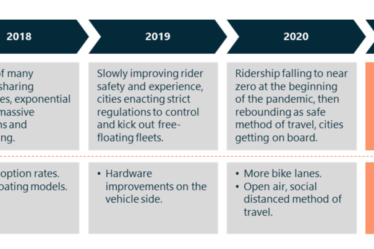 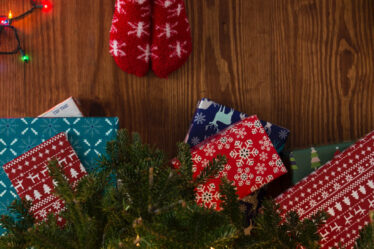 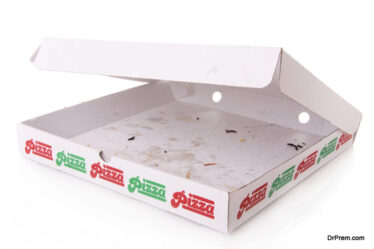