A snap from a snapping shrimp (known as the pistol shrimp) can create extreme pressures that will produce a flash of light and temperatures of 3,000 degrees Fahrenheit, producing plasma (a state of matter in which electrons are freed from their atoms). Now scientists hope to harness that power and create valuable tools for underwater science and industry.

Texas A&M University researchers used 3D printing to replicate the shape of a snapping shrimp claw that is five times the size of the original, making it snap shut at about the same speed as the real thing. When the snapping shrimp snaps its claw, it shoots out a jet of water fast enough to generate a bubble which, when it collapses, creates a loud noise and emits light. The team used high-speed imaging to observe the bubbles that the fake claw produced as well as another camera that picked up dim flashes of light associated with the plasma.

Researchers can further increase the effectiveness of plasma creation by reducing the overall bulk of the claw, because unlike the shrimp, the robotic claw does not need bulky muscles to work.

« The bio-inspired mechanical design allowed us to carry out repetitive and consistent experiments on the plasma generation and indicate a significant increase in conversion efficiency compared to sonic, laser and electric induced cavitation, » said Dr. David Staack, associate professor in the J. Mike Walker ’66 Department of Mechanical Engineering.

Staack said the use of 3D printing was instrumental in the progression of this project, allowing the researchers to create an accurate, scaled-up model of the snapping shrimp’s claw in a way that was impossible just a few years ago.

The researchers are investigating whether similar techniques might be useful for disinfecting water with plasma. Using plasma to disinfect water rids the water of pathogens (things that can produces or infect organisms with diseases or illnesses). 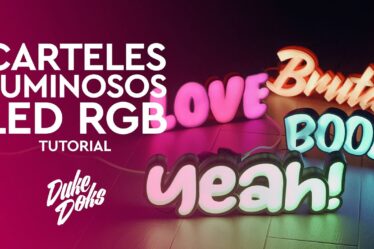 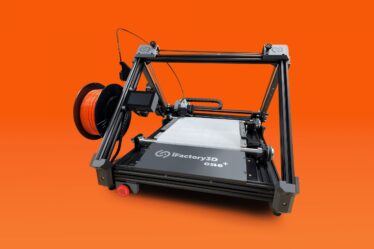