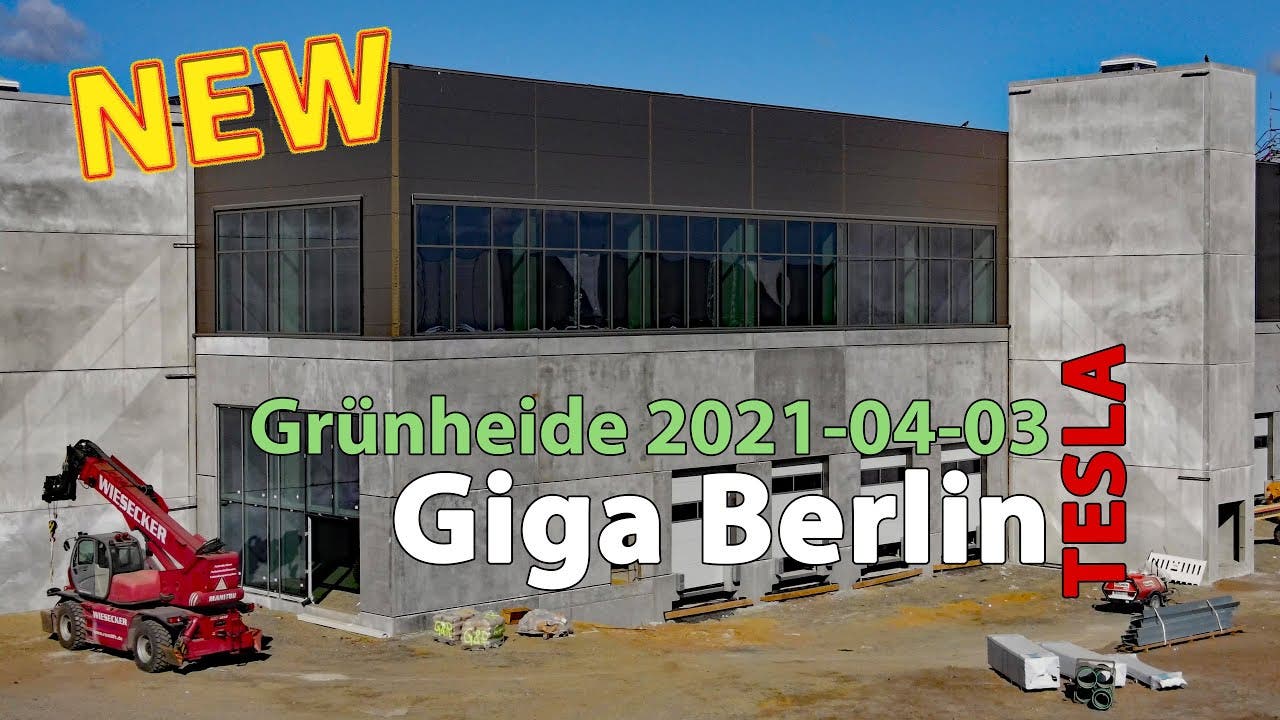 In a video on YouTube, The Wolfpack Berlin shared footage of the progress being made at Tesla’s fourth Gigafactory in Berlin. Located in Grünheide, Germany, Giga Berlin will soon begin production of the Tesla Model Y. The video shows 16 minutes of footage with details of the progress under a wide-open sky set to uplifting music.

Just last week, Tesmanian reported that Giga Berlin was installing two Giga Presses at once and included photos from another video — one by Tobias Lindh. In that video (below), you can see two Giga Presses being installed in the Casting Shop simultaneously.

In another nod to progress at Tesla Giga Berlin, Tesla Oracle shared that Tesla installed charging stations at Giga Berlin in a progress update video. The new charging stations were built in the parking lot area of Giga Berlin and were spotted in the latest drown video, which was also shot by Tobias Lindh (video below). The article noted that Tobias reported new ground preparation work in progress that will most likely house the tank farm for Giga Berlin’s future needs.

The new chargers were installed for the engineers and workers to charge their Teslas while they work. Tesla Oracle pointed out that the employees drive a distance ranging from 37–50 kilometers each way and these charging stations will help the workers keep their cars fully charged.

Appreciate CleanTechnica’s originality? Consider becoming a CleanTechnica Member, Supporter, Technician, or Ambassador — or a patron on Patreon.
Have a tip for CleanTechnica, want to advertise, or want to suggest a guest for our CleanTech Talk podcast? Contact us here. 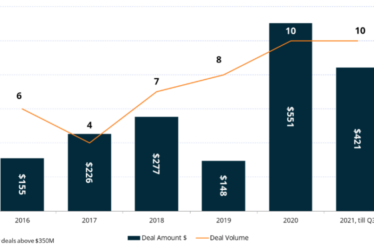 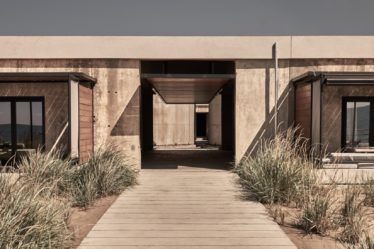