Is harmonization of reporting standards possible or even desirable? 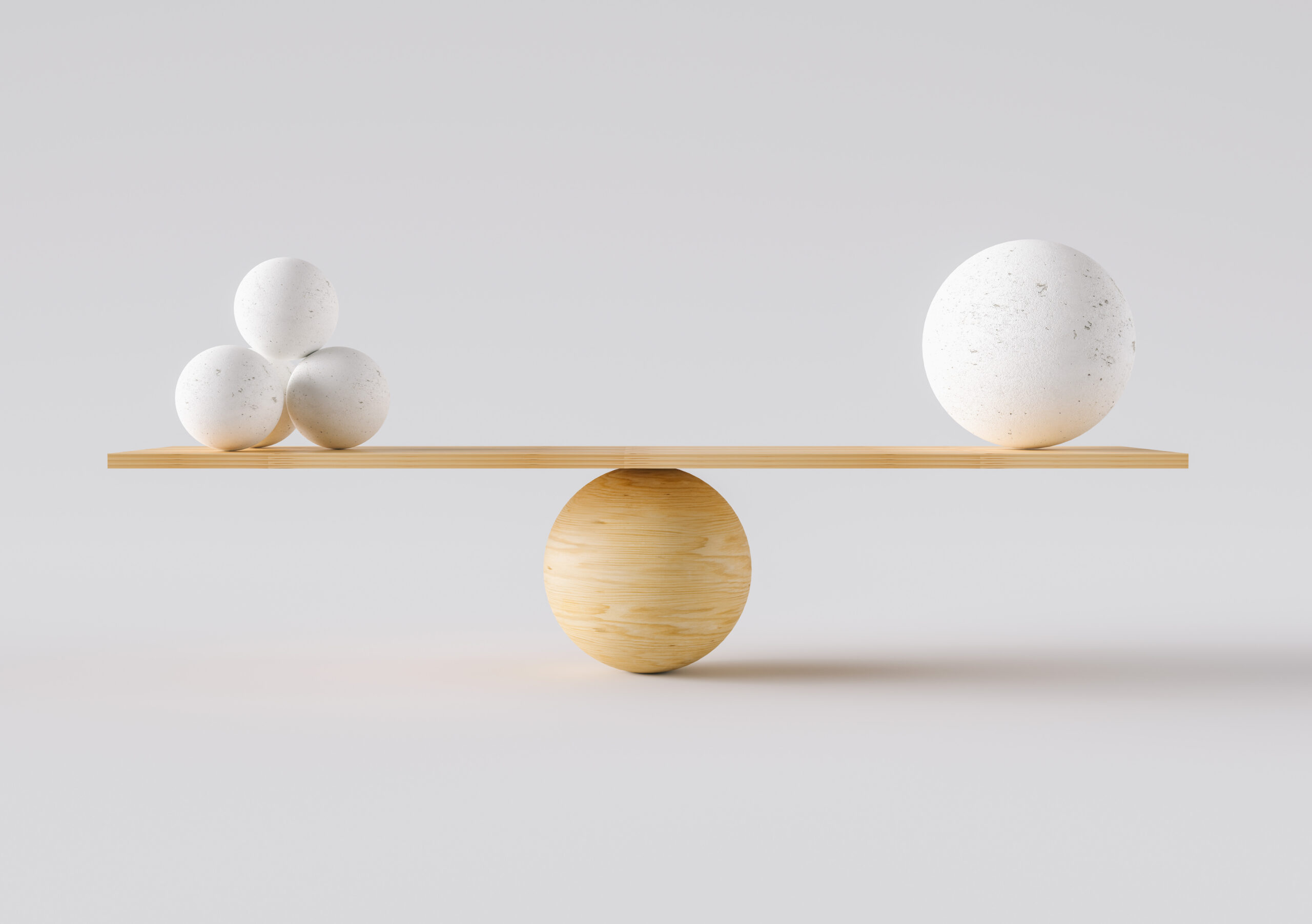 Interest in corporate sustainability metrics has skyrocketed in the last few years, particularly in the financial industry. With it has come a surge in demand for information related to these activities, one accommodated by existing reporting standards and frameworks produced by organizations such as the Global Reporting Initiative (GRI), the Sustainability Accounting Standards Board (SASB), CDP and the International Integrated Reporting Council (IIRC), with more being proposed by the World Economic Forum (WEF), the International Financial Reporting Standards (IFRS) Foundation and the European Union.

This data is collected and transformed by a wide variety of actors in the sustainability information industry for use by stakeholders and, particularly, investors. Given the proliferation of reporting and aggregating and disaggregating of information, over which there is no consensus, there has been widespread dissatisfaction about the lack of harmonization and comparability

In response, there have been attempts at harmonization by the standard setters, based on the assumption that it is feasible and desirable. I’m not sure it’s either.

Is harmonization possible or even desirable?

If harmonization means consensus on a single standard, then the answer is most likely no. Why? Let’s consider four major components of the context in which this ecosystem operates.

Based on these considerations, it looks difficult and maybe not even desirable to achieve harmonization. The needs of investors, which are more homogeneous and focused, seem to offer the most promise but with caveats: It would require a consensus about what is meant by sustainability and its measurement.

Currently, each of over 650 sustainability raters has its own model of what sustainability means, using only quantifiable information, with their specific indicators and relative importance weighted to calculate a score. Finding consensus would require them to agree on a core set of comparable measures applicable to all companies, and another set specific to the industry, as in the SASB standards and the new WEF proposal. A third set of measures specific to each company, as proposed by the Yale Initiative on Sustainable Finance, would be added.

This approach would please fund managers and analysts, as it would greatly simplify their work and even reduce potential legal liabilities by contending that their decisions are based on an accepted ESG reporting standard. It would enhance comparability but reduce relevance. It could disincentivize companies to differentiate themselves based on their sustainability. It also might motivate companies to gear their sustainability strategies to achieve better ratings and manage to specific indicators, not necessarily to have a better impact on society.

A broader possibility would be for GRI to accept that its standards should be useful to investors and expand them, or for SASB/IIRC to accept that theirs also must serve all stakeholders and expand them. Either should subsume proposals such as the one offered by the WEF. But to please everybody, the resulting framework would be complex and unwieldy. It would involve a big cultural change and capitulation to the standards that prevailed. It does not look politically feasible, in the medium term, that the aforementioned institutions will agree to subsume their standards into a single entity.

At the very minimum, I believe two standards will coexist — one to respond to the needs of finance providers and the other to the needs of all stakeholders. And the myriad indicators, indices and ratings provided by the extensive market of sustainability information would not disappear.

Is reduction to a single reporting standard desirable? Yes, for some, but not for all stakeholders. Is it feasible? Yes, if one is willing to achieve simplicity and comparability at the expense of relevance and impact. 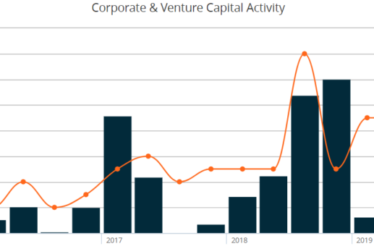 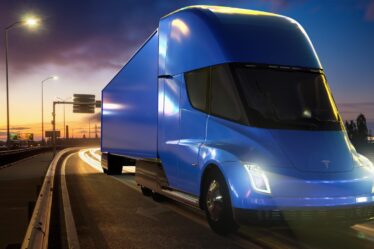