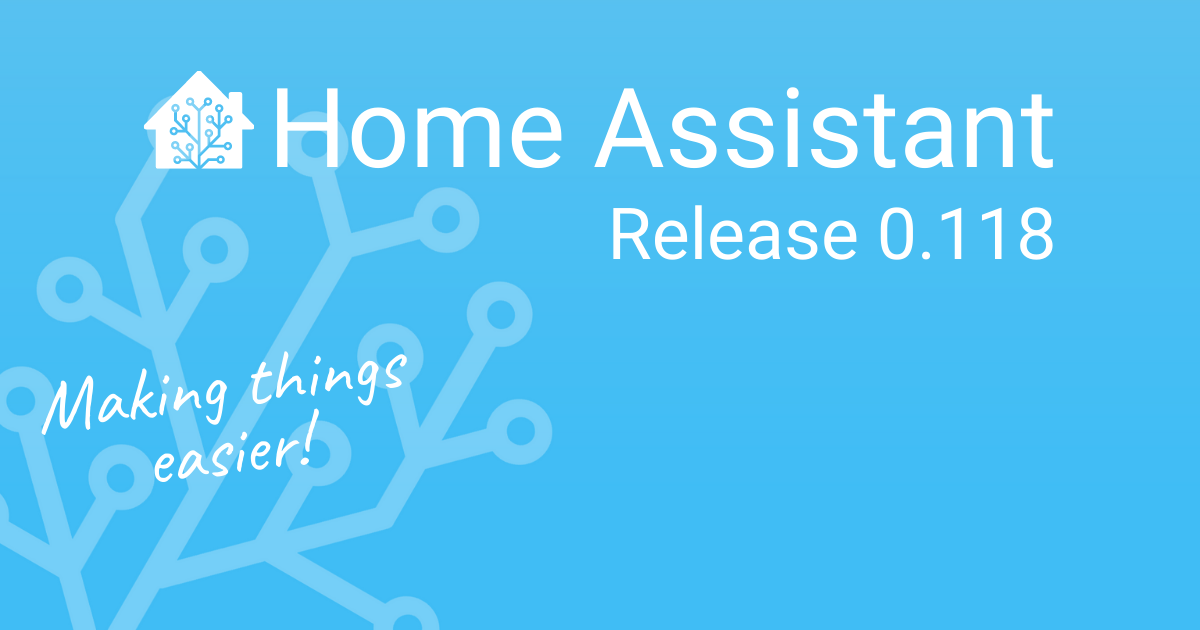 The second last release of 2020, while the end of the year is slowly closing in.

This also means we have only one more release left this year… And we plan
to finish the year with a big bang! Also announced: the
Home Assistant Conference. I am really excited about that one!
The last major release of this year will be during the conference on December 13.

Back to 0.118! Some nice additions this release: Navigating around with the
Quick bar (oh, I just love that feature), some new Lovelace cards, native types
in templates is now the default and the Nest thermostat is back! 🎉

All in all, a fine release, with an exciting one ahead of us.

An event to celebrate our community, share ideas, history, creations and
celebrate major milestones! The event will take place on Sunday, December 13.

Paulus Schoutsen, the founder of Home Assistant, will give the
opening and closing keynote, aided by other Home Assistant developers.
In between, we have three different tracks of talks (for everyone, advanced
users and developers) with a total of 16 different talks.

Check out the conference schedule
to see the subjects of the talks and the list of speakers.

The Home Assistant Conference will be hosted on Hopin,
an online conference platform. Tickets to attend will cost $1, which will cover
the cost of the platform.

The conference will also be available as a free YouTube live stream. The live
stream will be limited to the keynotes and the “everyone” track. You won’t have
access to the chat and have that online conference feeling, so we recommend
getting a ticket!

Ever since the start of Lovelace, users have been making grids. However, this was
not easy as it involved fiddling by combining horizontal and vertical stacks —
a confusing and frustrating experience.

@balloob to the rescue! This release adds a new Grid Card. You won’t have to
write a complicated YAML soup combining both horizontal and vertical stacks.

The Grid Card offers straight forward options to mimic these setups and adds
an option to force each card to be square to boot. 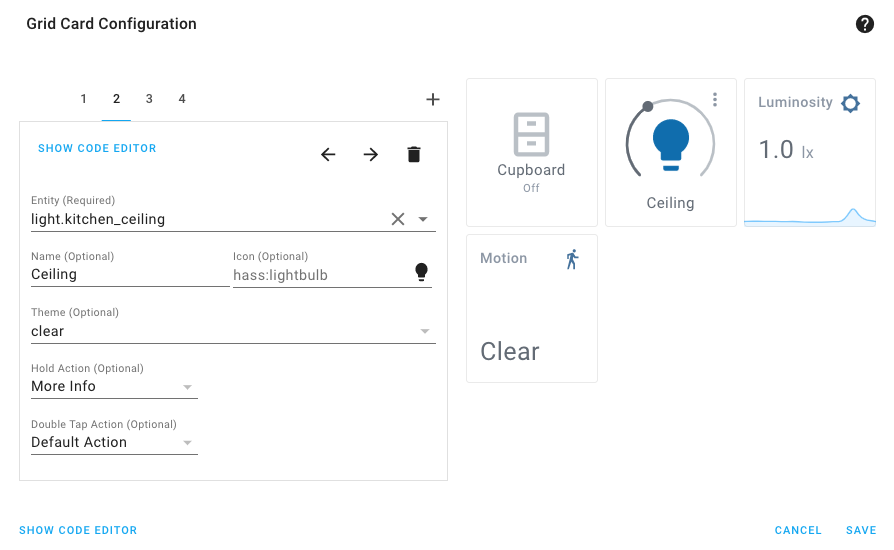 *Note that the square option won’t work with all cards.

The Quickbar, which was introduced in Home Assistant 0.117, really took off! We
are happy to see you like it.

If you haven’t tried the new Quick Bar yet… you should! It is a quick and
easy way to get to entities or run commands. From anywhere in Home
Assistant; press e for entities or c for commands.

This release, support for navigating Home Assistant via the Quick Bar was added.
You can now jump to any place, from any place. Amazing job @donkawechico 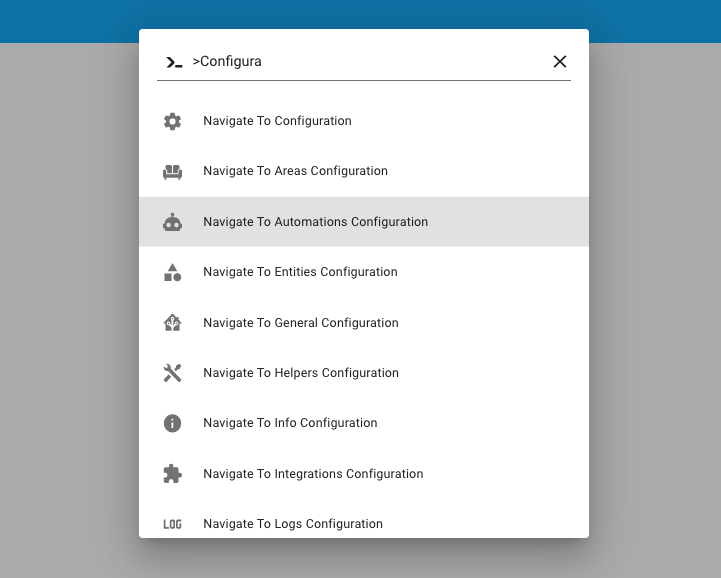 Screenshot of navigating around using the Quick Bar.

Announced in 0.117, but now by default enabled. Native template types allow
templates to result in not just strings (text), but also other types.

Ever tried to make a list of entities or set an RGB color via a template?
If so, you probably would have learned, that it is not that simple. In Home
Assistant, the result of a template always has been a piece of text (a string),
even if you made a list.

This is an extremely powerful change to our template engine, that allows for
more advanced future additions and can significantly reduce the complexity of
existing templates in your set up.

It should be mostly compatible with your existing templates; However, be sure
to check the breaking changes section for known possible breaking scenarios.

This card allows you to show the logs of one (or more) entities on a Lovelace
Dashboard. This can be really helpful if you want to monitor, for example, the
motion events of a sensor or a camera. 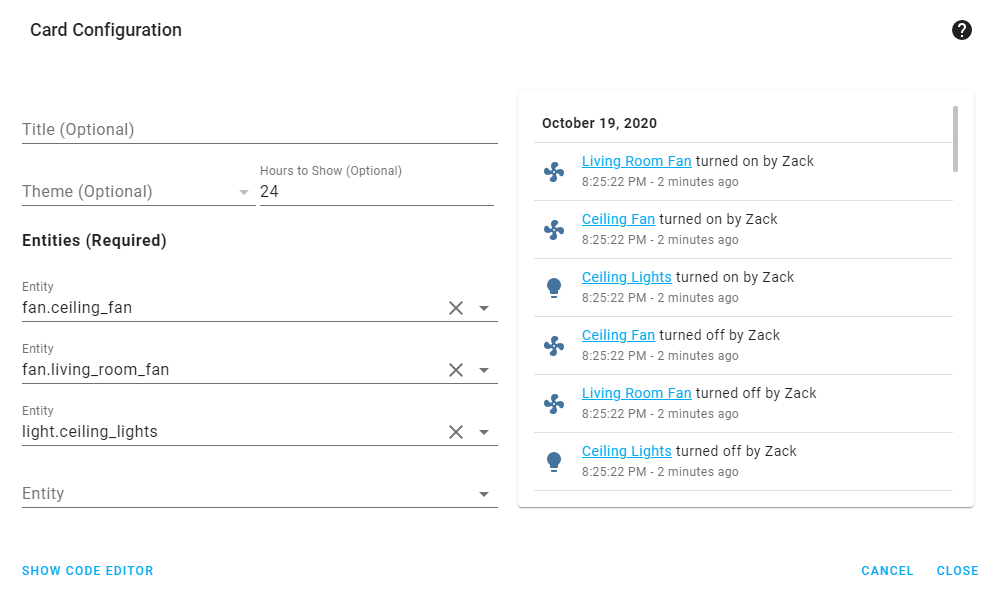 Screenshot of the new Logbook Card.

Entity cards in Lovelace have support for customizing the header and footer of
that card. This is really useful for adding a nice image, a couple of buttons
or a graph to the card.

Up until now, you needed some YAML magic to achieve that. Thanks to
@zsarnett we now have a Header & Footer editor available in the UI making
this feature much easier to use.

Screenshot of the new Header/Footer editor.

Expected to be available soon, a new Supervisor version which includes a new
network layer with added support for wireless networks, multiple network
interfaces and even VLANs.

This should cover most of the feature requests we had around networking. 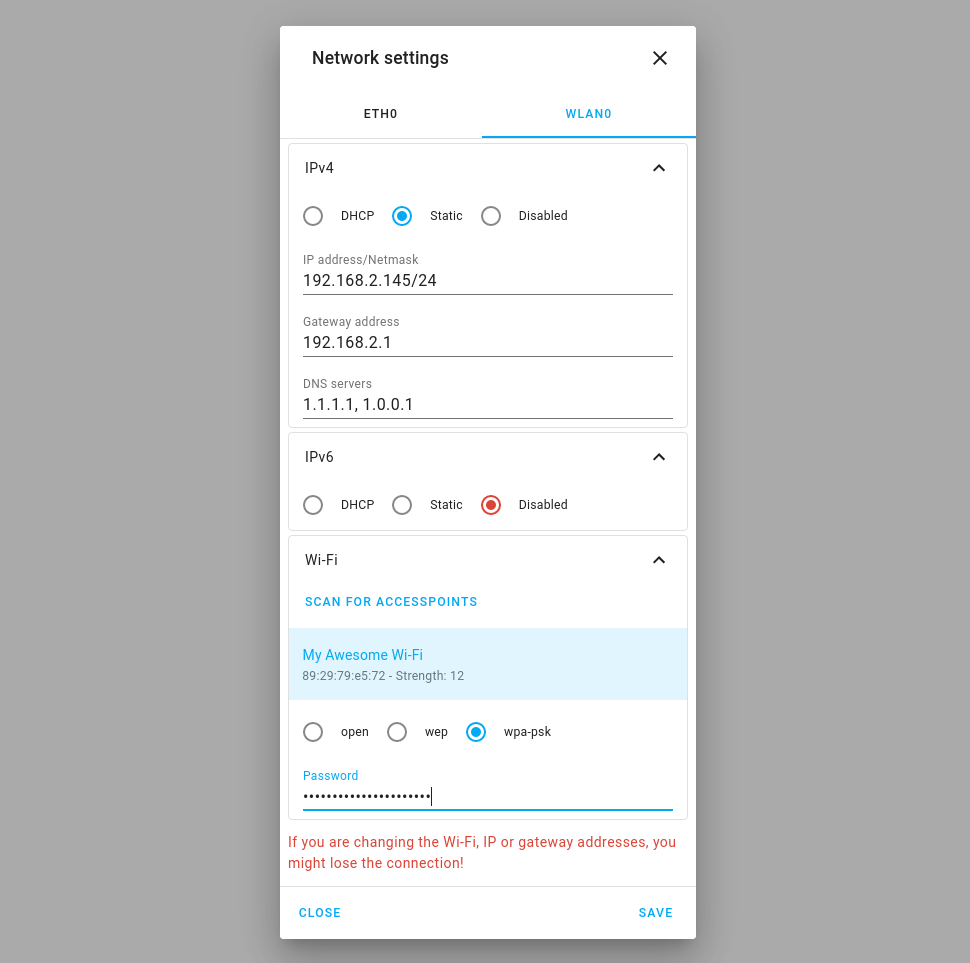 The next step is that we use all the information from our new network backend
to simplify some add-ons. Also, updates for Snapshot/Restore of these network
settings are planned.

Release 5.5 is also the first release to support Hardkernel’s ODROID-C4,
a very cost-effective single board computer featuring the Amlogic S905X3 SoC
and 4GB of DDR4 memory (thanks @ubergeek801). Testers welcome! 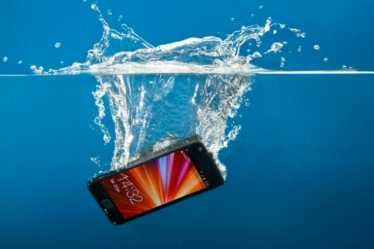 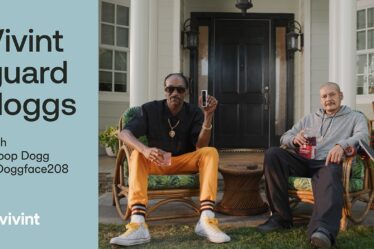