Why Japan is emerging as NASA’s most important space partner 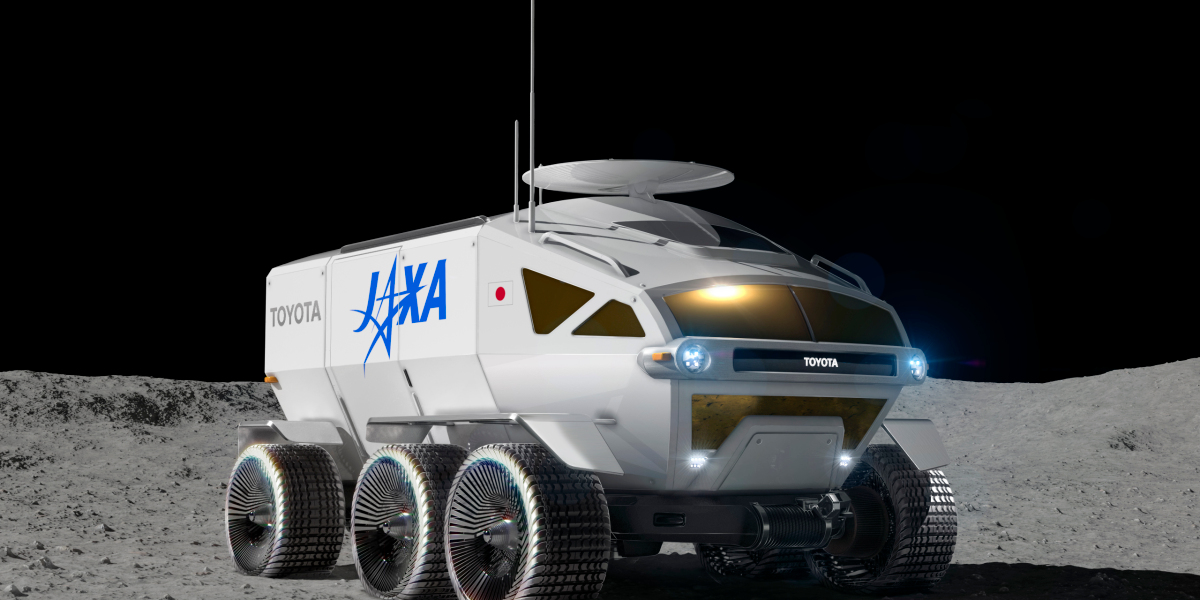 The first time the US went to the moon, it put down an estimated $283 billion to do it alone. That’s not the case with Artemis, the new NASA program to send humans back. Although it’s a US-led initiative, Artemis is meant to be a much more collaborative effort than Apollo. Japan is quickly emerging as one of the most important partners for this program—perhaps the most important.

Although NASA has teased for quite some time the idea of a pretty ambitious role for Japan in Artemis, that talk finally became real on July 9, when the two countries signed a formal agreement regarding further collaboration in human exploration. It gives NASA a much-needed partner for Artemis—without which the agency would find it much more difficult to meet the long-term goals of establishing a sustainable permanent presence on the moon.

The US-Japanese space relationship goes back a long time, says John Logsdon, a space policy expert at George Washington University: “Japan has been basically our best international partner over the last 40-plus years.” It may have declined to work on the space shuttle program in the 1970s, but it reversed course in the early 1980s and signed on with the International Space Station program.

Since then, Japan’s space capabilities have progressed rapidly. The country found a reliable launch vehicle in the H-IIA rocket, built by Mitsubishi, and JAXA, its space agency, has found success in a number of high-profile science missions, like HALCA (the first space-based mission for very long baseline interferometry, in which multiple telescopes are used simultaneously to study astronomical objects), Hayabusa (the first asteroid sample return mission), the lunar probe SELENE, IKAROS (the first successful demonstration of solar technology in interplanetary space), and Hayabusa2 (expected to return to Earth with samples from the asteroid Ryugu in December). Since 1990, 12 Japanese astronauts have been in space.

So the country has a spaceflight pedigree superior to that of most other American allies, and is more than capable of building and deploying the types of spaceflight technologies that could push a lunar exploration program forward (NASA, after all, is working on an Artemis budget that is much slimmer than Apollo’s). In return, Japan gets to participate in a major human exploration program and likely send its own astronauts to the moon via NASA missions, without having to pay for and develop a lunar mission of its own.

What exactly will Japan do for Artemis? Specific details about the new agreement were not released, but we already know the country is sending a couple of science payloads on Artemis 1 (an uncrewed mission around the moon) and Artemis 2 (crewed, but only a flyby). Back in January, Yoshikazu Shoji, the director of international relations and research at JAXA, told the public that JAXA wanted to help in the development of Gateway, NASA’s upcoming lunar space station that will facilitate deep space exploration. JAXA could contribute to the Habitation and Logistics Outpost (HALO) module, developing life support and power elements, said Shoji. It can also help in delivering cargo, supplies, and parts to Gateway as it’s being built, through its upcoming HTV-X spaceflight vehicle (the successor to the current HTV that supports the ISS).

For the moon itself, JAXA can provide more data that helps future Artemis missions land more safely. JAXA’s Smart Lander for Investigating Moon (SLIM) mission, slated for 2022, will demonstrate brand-new precision lunar landing technology that could prove very useful later on for both crewed and robotic landers. Japan is also working with Canada and the European Space Agency on Heracles, a robotic transport system that could deliver cargo to the moon or help bring back valuable resources mined there. Heracles is still under development, but it’s aimed at supporting the Artemis program and Gateway in the long run.

The biggest thing Japan might contribute, however, is a pressurized lunar rover that astronauts could use to cruise around the moon. Last week, Mark Kirasich, acting director of NASA’s Advanced Exploration Systems, unveiled some of NASA’s plans for Artemis, outlining specific proposals for the agency to work with JAXA and its commercial partner, Toyota, to build out this RV-like vehicle for astronauts to use in some of the later lunar missions. Japan’s strong auto industry means the country already has expertise in developing technologies like this, Kirasich said. JAXA and Toyota would like to have this platform ready for launch by 2029.

Besides helping offset technology costs, having a partner like Japan “is good for the stability of Artemis,” says Logsdon. “International cooperation is popular in Congress, and I think that’s true for most of the public as well.” These agreements mean that funding is more secure, and for a space program that has long-term goals, this is pretty important.

It also gives the US a trusted ally that can act as a bulwark against another burgeoning space power in the region: China.

According to Kaitlyn Johnson, an aerospace security expert at the Center for Strategic & International Studies, Japan can provide more regional stability that offsets China’s influence, both in space and in related technology sectors like defense. While the civilian and defense sides of the US space program are almost completely split from one another, that’s not so much the case in countries like Japan. “There’s a lot of technological sharing between agencies within other countries,” she says. It’s likely that work on Artemis will fill some basic knowledge gaps in space defense for Japan too, such as how to identify a stalking satellite.

The relationship between the two countries in space, says Johnson, is similar to what we see for intelligence sharing among the Five Eyes nations (the US, Australia, Canada, New Zealand, and the UK). “That relationship has extended beyond intelligence into a lot of areas in national security, including space,” she says. “We’re seeing Japan get the similar trusted-ally treatment.”

Defense benefits aside, space exploration is simply more achievable with partners, and Japan is just a natural fit. “Japan has been at the forefront of technological change for a long time,” says Johnson. “If the world is really serious about exploring space and establishing a presence on other bodies like the moon, I do believe we have to go at those goals together, and share the burdens and resources together.” 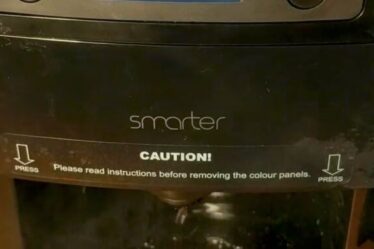