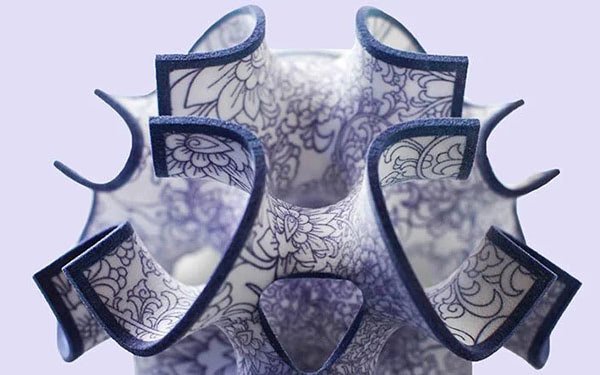 There have been headlines about 3D printed food for a decade at least, but that many years later and there are very few 3D printed foods on the market. There are a number of reasons for that, but one of the companies that has perfected the formula of getting a printed food to the public is Sugar Lab. Their holiday collection of 3D printed confections is a unique way to bring some sweetness to your stockings.

Run by a team of architects-turned-confectioners, the Los Angeles shop specializes in custom candies and treats, like boutique wedding cake toppers and personalized anniversary sweets. Though the “digital bakery” was launched in 2012, they’ve been operating on a business-to-business model; only this year did they start selling their AM desserts to the public.

In October, they released their Throwback Sugar Cubes, the geometric sugar cubes that drew the first headlines so many years ago. They also released some Autumn Editions of Pastry Shells and Drink Garnishes, both of which taste like pumpkin spice. 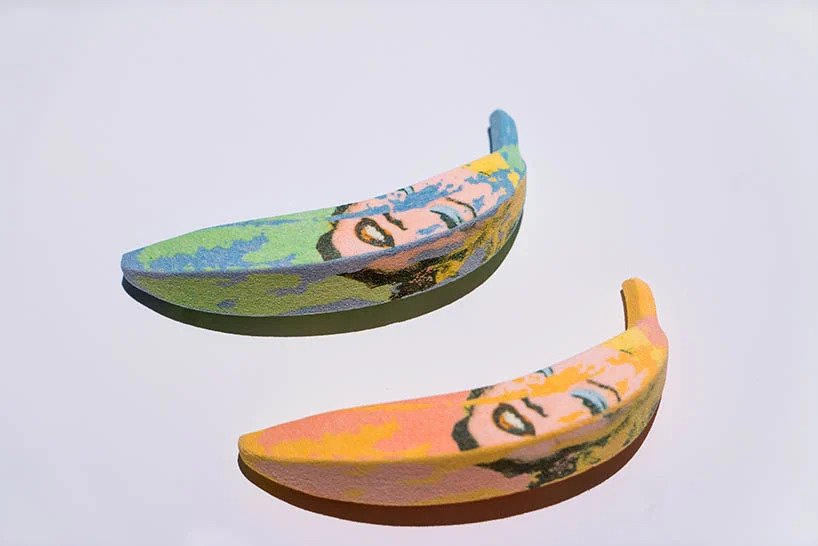 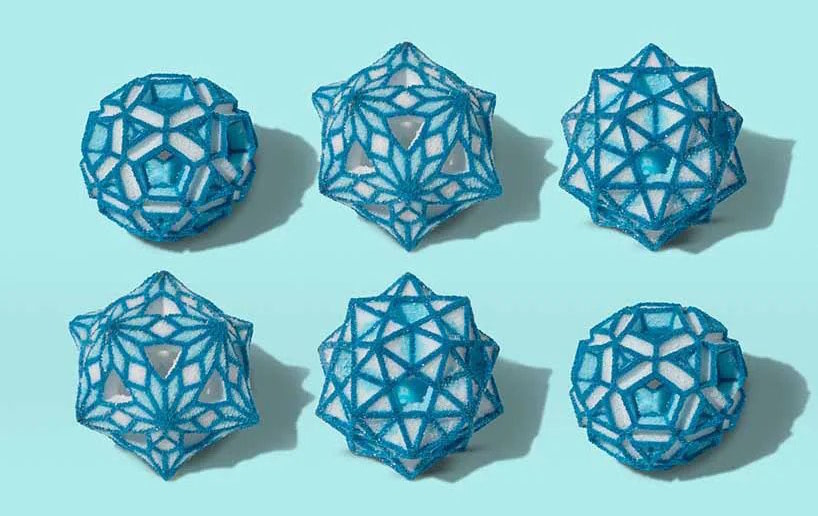 For the Winter holidays, they’ve debuted their Candy Cane Sugar Cubes, Crystalline Ornaments, Snowman Kits, Candy Cane and Gingerbread Dessert Shells, and even Lumps of Coal for those who were too naughty to receive one of the other treats. They really are exquisite edible sculptures. I think most people who do receive one will have a hard time eating something that’s so pretty. 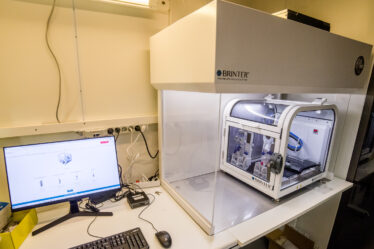 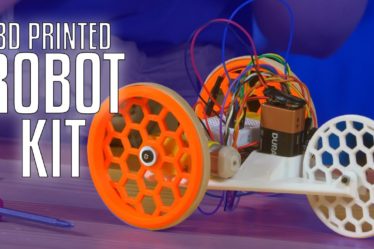 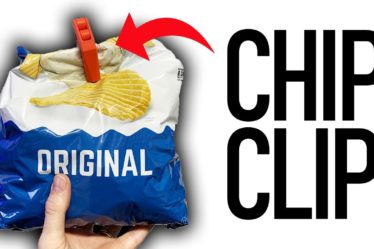