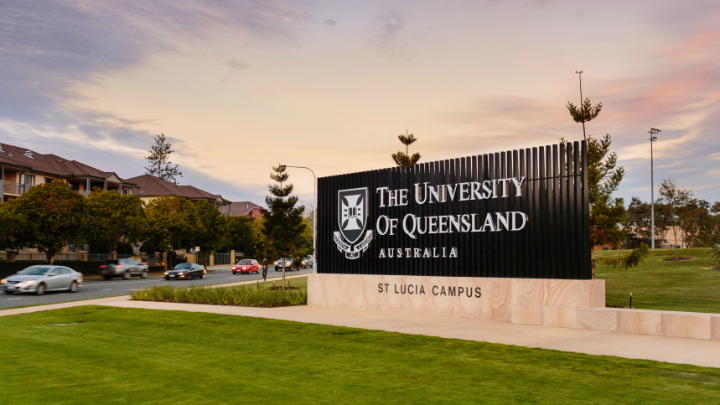 Researchers from The University of Queensland in Australia have released a study which calls for clarification around the regulation of 3D printed devices that are used in the medical industry. The research team argues that as the healthcare market in 3D printing matures, and an increasing number of products get to market, there needs to be a greater deal of clarity and cooperation between manufacturers and regulators.

While the emergence of 3D printed medical devices has brought innovation, speed and cost benefits to the sector, it has no doubt posed challenges to regulators. It’s these officials who must determine whether a product is both safe and appropriate for use, and if new AM products create different types of harms, risks, and areas of concern.

To complicate matters further, some 3D printed products are at a different stage of development to others. Products created using 3D bioprinting for example, are mostly at an experimental stage, but others that do not contain biological materials are starting to be used in a clinical context. For instance, 3D printed surgical equipment, prosthetics, hip and knee prostheses, implants, and other medical devices have been used in clinical practice, but only a small number of these have US Food and Drug Administration (FDA) approval.

Moreover, products like bioprinted biodegradable scaffolds have been used for more than ten years in a clinical context, but only now are they being translated into routine clinical applications. The problem with this, is that bioprinted products are created in research-centered contexts, where product regulation is generally not considered, and because it’s not used by consumers, it follows a different, more lenient set of rules. As a result, consumer safety and medical product regulations are neither known nor followed, and this raises issues about how the existing regulatory framework will apply.

According to the researchers, there are a variety of views within the industry about when some aspects of AM containing biological matter will start becoming regulated, or if they will require regulation at all. If 3D printed products in the health sector are to be regulated in the near future, those involved in the research and manufacturing process need to understand the challenges faced by regulators, and the risk profile of their product. In response to the threat of impending regulation, the research team advocated consistent terminology and standards within the industry, and that AM companies be adaptable to potential new processes.

Various standards addressing testing methods, design, materials and processes as well as terminology have been published for additive manufacturing, but there are a lack of health sector-specific standards in place. While regulations have been set out in law, the researchers make the case that standards inform how laws are interpreted, and robust rules can facilitate the assessment of a product’s ’innovation, efficiency, performance and safety.

The International Medical Device Regulators Forum (IMDRF) reiterated this view, and recommended that new rules be introduced, that are set using a transparent and inclusive process. According to the voluntary organization, it is important that regulations are developed not just to serve the purposes of the scientific field or industry, but with an awareness of the needs of regulatory bodies too. Harmonizing these regulations could prove difficult though, with countries often reluctant to cede any sovereignty in legal matters, and supranational bodies such as the EU opting to set their own rules.

The risks associated with a medical product are also important in determining its regulatory pathway, and devices are currently sorted into risk classes according to the known risk their use poses to patients. A number of 3D printing processes have been used to produce medicinal products, each with different impacts on its chemical and mechanical properties. As a result, closer regulation is likely to be delayed until the final formats of production are established, according to the researchers. In addition, as 3D printers become more readily available, the possibility exists that hobbyists will decide to create their own medical equipment, which raises more questions about the enforceability of these risk categories.

What’s more, in countries such as Australia, a ‘custom-made’ device, which is a device made for a specific patient, is exempt from many of the stringent testing and documentation requirements expected of mass-produced medical devices. These exemptions were introduced with the intention of covering unique cases where commercially available mass-produced products were inadequate to cater to the needs of a specific patient. Nonetheless, the possibility exists that high-risk implantable products could bypass legislation under the custom-made exception.

The researchers concluded that AM manufacturers must gain an understanding of the thinking behind standards, and engage with regulatory bodies to assist them in establishing new processes. While rules surrounding most non-biological medical equipment don’t require major reforms, questions remain around the use of biomaterials in AM, and potential hobbyist adoption of the technology. With regards to the role of regulators, the research team concluded that legal standards need to be revised, with an emphasis on clarity, and which promote safety without stifling innovation.

Biomaterial 3D printing may be causing a headache for regulators, but that hasn’t stopped the FDA from approving several other additive manufactured medical products.

The researchers’ findings are detailed in their paper titled “A clarion call for understanding regulatory processes for additive manufacturing in the health sector,” published in the Expert Review of Medical Devices journal. The study was co-authored by Antonia Horst, Fiona McDonald and Dietmar W. Hutmacher. 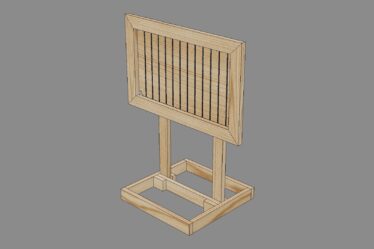