Kickstart Your Innovations With 3D Prototypes 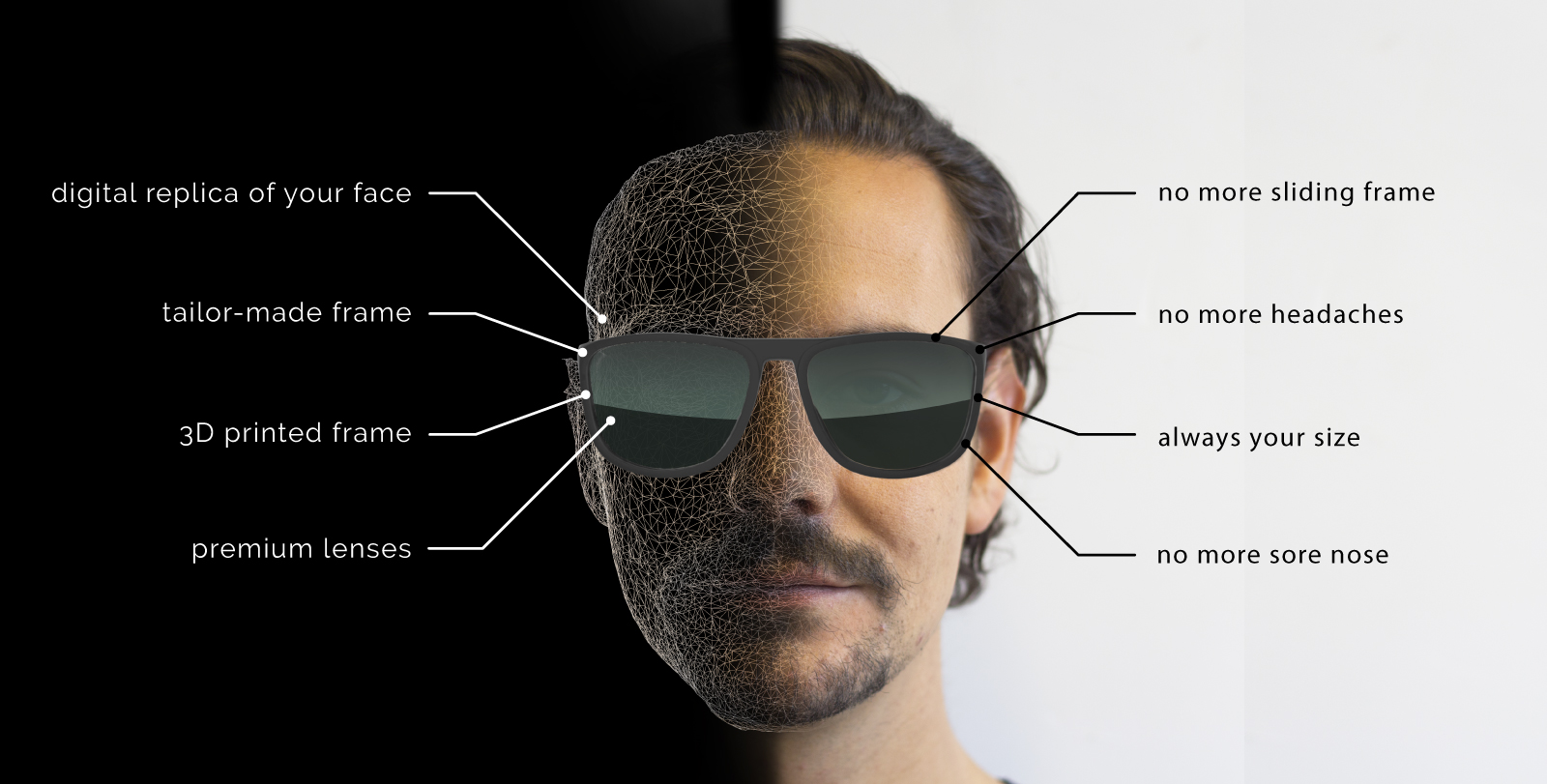 The advent of crowd funding has opened up an entirely new model for bringing innovative products to market. And with the added advantage of 3D printing, crowdsourcing products as a path to the consumer market has become more effective, efficient and successful.

While there are multiple options and websites that function as crowd-sourcing platforms (i.e. asking customers to pre-pay or fund a new-to-market item before it goes into production to cover the upfront investment costs), Kickstarter is undoubtedly one of the most popular and utilized.

As part of their rules and regulations, Kickstarter requires a visual of the prototype along with a description and use guide. They also note that a graphical or computer-generated image of a product is specifically prohibited. Kickstarter requires that companies present a looks-like, functional working model as a prototype to both explain the product and to entice potential backers.

This is precisely why 3D printing has been such an effective and essential tool for companies looking to crowd source projects through Kickstarter. Other techniques for creating a working model may require substantial financial investment upfront, and/or increased working hours. Tooling, mold making, sculpting by hand as well as less effective techniques like “kit bashing” (mixing and matching parts from existing products to create something new) all lack the advantages 3D printing provides – custom-designed, precise and affordable models that can function as prototypes and final products.

So what type of products benefit from 3D prototyping for Kickstarter? The simple answer is – almost anything. 3D printing is not limited to any one category or industry, and can offer different benefits for different types of Kickstarter product pitches. Here are three examples from three different businesses that utilized 3D printing in their Kickstarter campaigns.

Boulton Eyeware ran a successful Kickstarter campaign where they received a total of £35,000  ($26,000) to fund their pre-production costs. Their unique concept was based on one simple premise: every human face is different. Just as customers have fitted suits created for their bodies, Boulton felt there was a market for custom sunglasses for each individual’s face.

3D printing excels in customization, which is why Boulton Eyeware turned to this process, not only for their prototype, but for actual production as well. In order to create a working prototype to use on Kickstarter, Boulton went through 70 different concepts refining and changing their materials and finishing until a satisfactory model was achieved. It was the ease of use, cost effective process and robust selection of material that made 3D printing the right choice for their custom product.

The ability to experiment with functionality is another major advantage to using 3D printing for Kickstarter prototypes. Fellow started as a class project that blossomed into a startup business based in San Francisco. Their simplistic goal: to create the world’s best cup of coffee.

Dubbing themselves “coffee loving nerds” the team at Fellow led by founder Jake Miller found inspiration from across the globe and throughout history. They reviewed coffee pot designs from as far away as Scandinavia, as well as mid-century industrial designs.

Where 3D printing came into play was in the functionality
aspect.  In order to find that perfect
design that would brew and pour the coffee of their dreams, Fellow engineers
made hundreds of 3D prototypes, constantly changing, modifying and updating
their design to achieve the ideal result they wanted.

Using 3D printing not only provided a cost-saving measure with the ability to constantly change designs at a low cost, but it allowed them to see how their product would take up space in kitchens and countertops. By working in 3D, their designs could be reviewed both functionally and aesthetically in the real world. It became much easier to review a physical model because it was to scale, letting designers hold, manipulate and brew coffee using their 3D printed models.

Getting into the
Action

Turning to the toy category, Bobby Vale, a former designer at Hasbro, saw a hole in the consumer market for 6” highly articulated action figures that represented military soldiers and the different divisions of our service men and women.

Aiming to please the discriminating “adult collector” who looks for features such as sculpting detail, paint deco and above all a large amount of articulation points (for posing and display), Bobby was set up for success. He modeled his Valaverse military figures off of the successful Marvel super hero products he worked on in his previous position. 3D printing became the key tool to show off these features to potential funders on Kickstarter.

Both the durability and flexibility of 3D printing were important factors in creating the Valaverse 3D prototypes for Kickstarter. In order to show off the high level of articulation, each part needed to assemble and work just like a mass-produced action figure. The materials offered by 3D printing not only permitted his prototypes to articulate, but they could assemble and function exactly as finished products would. This permitted the most accurate and true-to-final prototype to illustrate his Kickstarter concept to potential backers.

All the Features You Need

At Shapeways, we offer 3D printing benefits that go above and beyond what consumers may find elsewhere. In addition to a vast selection of materials (over 75!) and the best quality checks by 3D printing engineers, printing with Shapeways requires no equipment to purchase or maintain. We handle all of the fast turnarounds and deliver exactly what you need to succeed for your campaign.

Whether you are looking for customization, to test out functionality, or demonstrate features that work like finished goods, 3D printing can be your best solution. The Shapeways team is here to provide all of your 3D prototyping needs in one place. 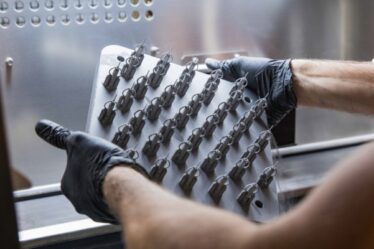 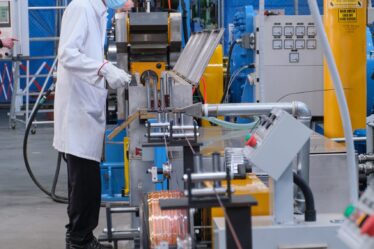 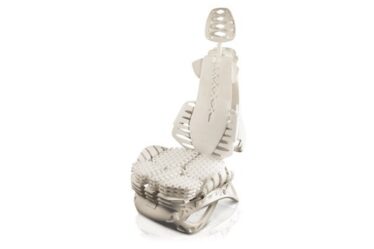