What Were Europe’s Oil Majors Doing When GTM Launched in 2007? 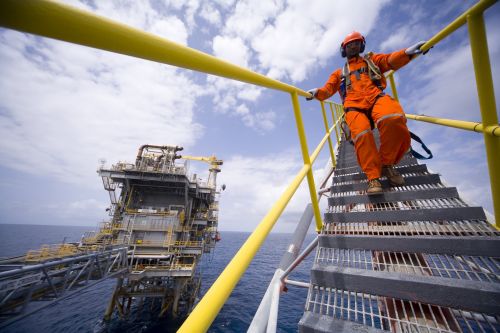 This will be my final piece for Greentech Media. It’s been an honor and a privilege to track Europe’s energy transition for the sector’s most discerning audience. Find me on Twitter @jk_parnell if you want to say hi. Thanks for reading, and keep crushing that carbon. ~ JP

It’s 2007. The failed Copenhagen climate talks are still two years out. Tesla is almost ready to ship its first car to its chairman of the board, Elon Musk. Five of the world’s 10 biggest companies by market cap are oil firms. Apple isn’t in the top 100. But that new iPhone thing is about to come out, and it’s garnering a lot of hype. Oh, and Greentech Media is about to be launched.

« Energy transition » wasn’t a term in common usage and certainly not one that sprang to mind when thinking of the Big Five oil companies.

The shifts witnessed since those days could have happened faster, of course, but the shift is profound nonetheless. Another change of pace from Big Oil in the coming years, especially from the national oil companies, would go a long way to meeting the carbon limits set out in the Paris Agreement.

But a look at where exactly the oil and gas industry was in 2007 is startling, and a lot of the credit goes to all of the folks working in the low-carbon sector: the people who have transformed wind and solar farms into mainstream energy assets, made EVs into vehicles we don’t stop to point at, and positioned energy storage as the quiet enabler (still more to do on that front, of course).

The publicly listed European majors offer up some good examples of this change. The common thread among them was a search for a research and development breakthrough. The majors weren’t plowing into deployment in a big way, even with many European markets’ feed-in tariff regimes in place. The focus was on the exploration for a killer piece of intellectual property to blow open the economics. With the exception of Total’s stake in SunPower, the trio was fairly quiet for 10 years post-2007. But as project economics and scale have improved, and governments are locking in decarbonization laws, a very different environment has been created.

A look at BP’s 2007 annual report shows that seven years deep into its “Beyond Petroleum” rebrand, it was still searching for a differentiator.

The firm had 370 megawatts’ worth of wind farms in operation with a target to build this up to 1 GW by the end of 2008. It made it to 1 GW gross, but if you factor in its partial ownership stakes, the tally equated to 500 MW.

Solar was where the search for a silver bullet was focused. The firm’s PV manufacturing arm BP Solar was looking for a major manufacturing shift to give it an advantage. It experimented with carbon nanotubes and depositing silicon directly onto glass instead of using silicon wafers. It provided half the funding for a $40 million research effort by the U.S. Department of Energy aimed at lowering the cost of solar cell production.

Meanwhile, in China, a clutch of state-backed manufacturers set to work cutting those costs by scaling existing solar cell technology (more on that below).

Today, BP is hoping to have 20 GW of renewable capacity by 2025 and 50 GW by 2030 as it looks to diversify its revenue with increased exposure to the power markets. Much of this 2025 target will be delivered by its 50-50 joint venture solar developer, Lightsource bp.

Like many others at the time, Shell was betting on finding a thin-film solar recipe to pursue. It was a 50-50 partner in Avancis, along with French glass manufacturer Saint-Gobain. Avancis developed a copper-indium-selenide solar panel.

Shell bailed in 2009, selling its stake to Saint-Gobain. Shortly after, Saint-Gobain built a 100 MW factory in South Korea with Hyundai Heavy Industries, this time focused on copper-indium-gallium-selenide (CIGS) technology. Avancis still works with both technologies and is owned by China National Building Material. It holds the power conversion record for CIGS thin-film cells: 19.64 percent. That is somewhat eclipsed by n-type mono cells, which are closer to 25 percent than 20.

Of the big three oil majors, Total had the most to say on the renewables front.

Like BP and Shell, it was looking at the manufacturing end of things rather than getting its feet wet in deployment during the early days of Europe’s feed-in tariffs. Ground-mounted solar projects in Germany could garner incentives just shy of 38 euro cents per kilowatt-hour in 2007.

Total had two separate joint ventures. One, dubbed Photovoltech, focused on solar cells in collaboration with Belgian research group IMEC and Engie subsidiary Electrabel. It also had a 50-50 module joint venture with French utility EDF, called Tenesol. In 2007 Photovoltech sales were growing at a pace of around 40 percent a year, and the factory’s annual capacity was increased from 22 to 80 MW. Tenesol had two sites, with capacities of 50 MW (in South Africa) and 17 MW in France; it was acquired by SunPower in early 2012 — a few months after Total took its 60 percent stake in Sunpower.

Trina Solar at this stage had a fully integrated manufacturing capacity of 150 MW and was on target to grow this to 350 MW in 2008. It remains one of the largest manufacturers today, using technology that developed iteratively over a decade.

Interestingly, Total was also in the process of pursuing a 120 MW offshore wind farm off the coast of France, but that plan never materialized. France is still waiting to connect its first offshore wind project. By the end of 2007, the U.K. had 450 MW of small demo projects connected. It hasn’t looked back since.

Today, France is catching up. Floating offshore wind opens up the possibility of building in waters farther from shore, negating objections on visual-impact grounds. The country has a healthy pipeline on the way, and Siemens Gamesa is building a new manufacturing plant in Le Havre. Total, meanwhile, has offshore wind commitments in the U.K., France and South Korea, a huge solar pipeline and ambitions to control 100 GW of renewable assets by 2030, up from 7 GW today.

As GTM says goodbye, the list of the world’s 10 largest companies by market cap looks totally different than it did back in 2007: Alibaba, Facebook, Alphabet, Apple (the iPhone did pretty well after all), Tencent and Amazon are all in there. There’s still some work to do though: At the top of the list sits Saudi Aramco. 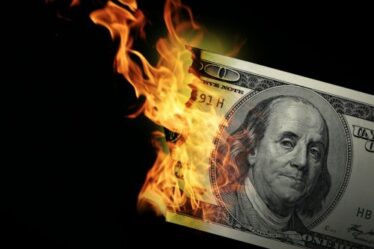 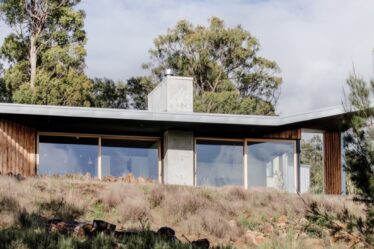 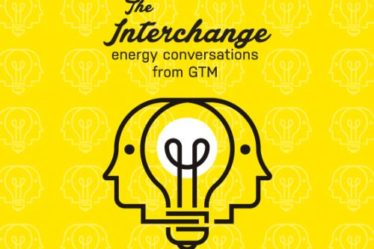