The New ‘Valleys of Death’ in Climate Investing There were about eight years when climate tech was wandering in the wilderness, so to speak. It started after the Solyndra bankruptcy in 2011 and ended about two years ago, when the market began heating up again.

During that time, people in this space examined the valleys of death. What are the stages in a climate tech company’s life cycle that might be painful — or even fatal — to go through? And what resources can a company draw upon to cross these valleys?

To tackle those questions, Shayle spoke to Amy Duffuor, a principal at PRIME Impact Fund, which is set up specifically to help startups cross that chasm (Shayle is on PRIME’s investor advisory council).

Amy and Shayle name the four major valleys, drawing on Hara Wang and Cyril Yee’s RMI article, “Climate Tech’s Four Valleys of Death and Why We Must Build a Bridge.” Then, they compare the climate tech world of today to 2014, a low point in the space when the Prime Coalition was started, examining some of the biggest changes:

Finally, they look toward 2025 and ask: How might the valleys of death shift in the future?

The Interchange is brought to you by LONGi Solar, the world’s leading solar technology company. A global market leader, LONGi has unmatched bankability, quality and performance validated by third-party laboratories, and has breakthrough innovation at both the wafer and module level. 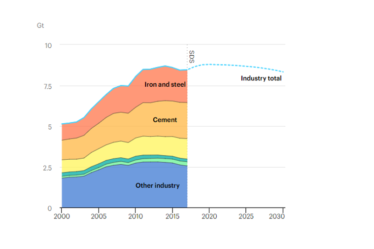 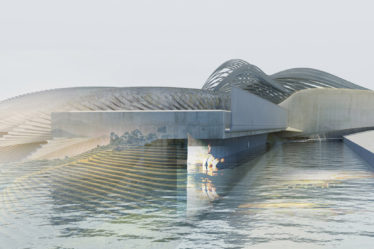 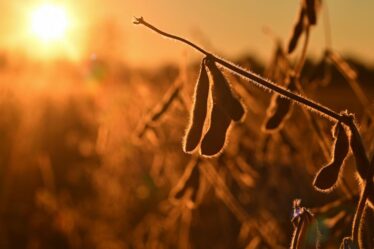