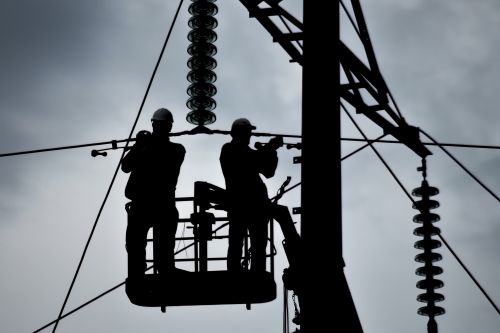 Utility National Grid on Friday released results of the second phase of an extended solar interconnection study that has entangled nearly 1 gigawatt of projects in Massachusetts over the last year, and stymied development for some.

Over 300 megawatts of projects may move forward without additional costs, the utility said, while another 90 megawatts of distributed solar projects will require developers to shoulder some transmission-level investments in order to connect projects to the grid.

Those extra costs range from less than $1 million for a group of five projects up to a maximum of $75 million for another set of 12 projects that total 45.8 megawatts. National Grid estimated the latter group would need to wait five to seven years to interconnect while those updates happen.

The significant costs and extended timeline will almost certainly push developers to drop projects in that 45.8-megawatt group, said Austin Perea, a senior solar analyst at Wood Mackenzie Power & Renewables. Already, attrition has shrunk the second phase of the study from 565 megawatts last August to its current total of 391 megawatts.

“[Those] projects are basically dead in the water given both the high costs associated with the upgrades, which would come out to about $1.50 per watt, and the 5 to 7-year timeframe,” said Perea. “But then again, only 50 megawatts being affected … has to be a relief to the industry.”

Perea said the other projects requiring some investment may be able to move forward “if the distribution-level interconnect cost is not too onerous.”

Friday’s results are the second round so far in National Grid’s so-called “cluster study,” named because the utility collectively analyzed a cluster of projects and their transmission impacts rather than examining projects individually. In November, the utility announced that the majority of a 320-megawatt group of more advanced projects could proceed without added costs.

The second round of studied projects yielded less favorable results for some developers, who may have to shell out millions of dollars depending on the size of their projects. National Grid did not disclose what companies were responsible for the projects requiring additional costs.

Solar companies say the Massachusetts studies have slowed down projects and threatened pipelines. But the utility has maintained that the analysis is necessary because of the “massive influx” of distributed solar hoping to connect to the state’s grid.

‘Good news’ for some developers

National Grid initiated the study after the Solar Massachusetts Renewable Target, a distributed solar incentive program, prompted a flood of applications in the state. The overwhelming interest challenged the utility’s ability to connect all of the projects to the grid.

Altogether, the cluster study analyzed more than 700 megawatts of projects, after developers dropped applications for more than two hundred-megawatts. Attrition in a state interconnection queue is not unusual, but developers had expressed concern that the studies would slow Massachusetts’ leadership in distributed generation by prompting cancellations or preventing finished projects from coming online. Friday’s results that most projects can move forward is “definitely good news” for developers in the state, said Perea.

“The fact that 300 megawatts of the study saw no adverse impacts is huge,” said Perea. “Those projects will still have to deal with lengthy distribution-level [interconnection] costs and timelines, but at least those were already to be expected.”

Despite resolution of the cluster study, Massachusetts is still coping with distributed generation drama. The solar industry has recently pointed out concerns with emergency updates to SMART regulations released in April. A Department of Public Utilities docket on the interconnection of distributed generation is also ongoing. And the DPU has audited National Grid over its management processes, in part due to the cluster study. The utility told Greentech Media it is currently working with the DPU to select an auditor. 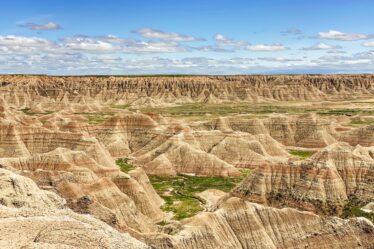 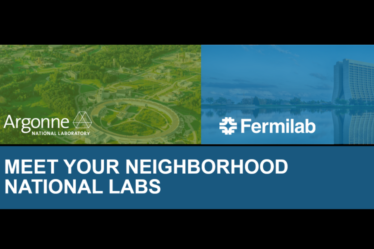 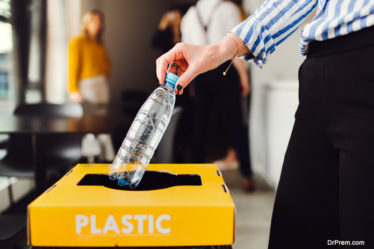