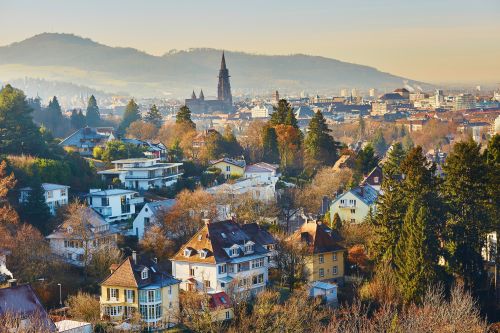 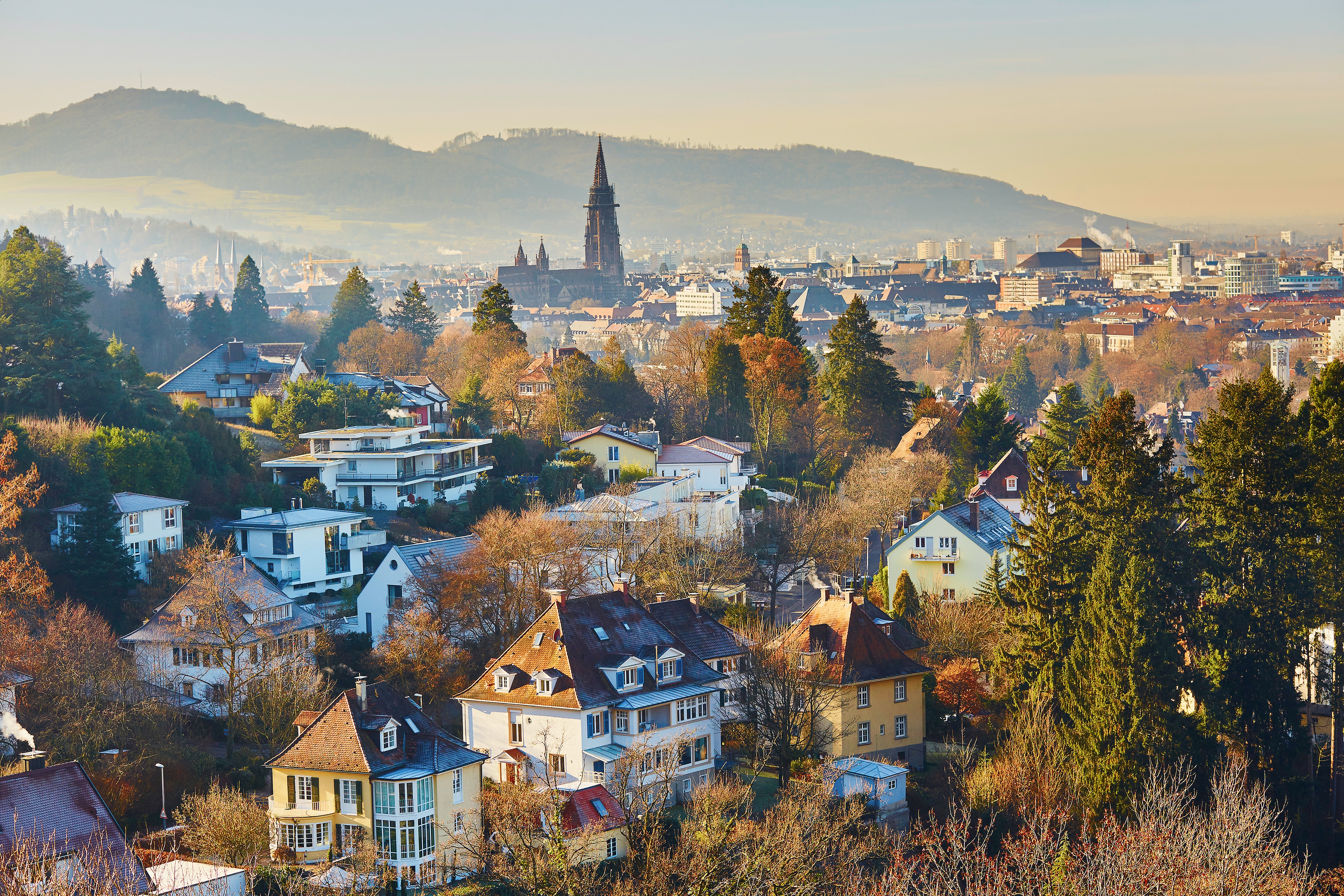 Once bustling with PV research and manufacturing, Germany’s « Solar Valley » fell quiet in recent years as China gained control of the global PV manufacturing sector. But the fabled valley may soon spring back to life.

Switzerland’s Meyer Burger, a long-time supplier of high-tech machinery to solar manufacturers, has acquired a former SolarWorld factory and revealed plans to nurture what could become a 5-gigawatt European PV manufacturing hub in central Germany. Last month Meyer Burger announced a strategic pivot that will see it transform into a PV module maker in its own right.

While China still dominates the global PV supply chain, the increasing automation of production lines and surging solar demand in Europe could open the door to a rejuvenation of Europe’s once-mighty PV manufacturing sector. Europe’s net-zero target and the coronavirus economic recovery package have further improved conditions for a comeback.

Located in Freiburg, to the south of Berlin, the former SolarWorld factory has the capacity to produce 600 megawatts of modules a year and can be expanded to 800 megawatts. Meyer Burger is also acquiring a 14,000-square-meter distribution center from SolarWorld, giving it space to expand module production up to 5 gigawatts by 2026. At the same time, the company is renting the site of former German solar cell manufacturer Sovello, where it plans to produce heterojunction solar cells.

Meyer Burger will initially focus on making high-efficiency PV modules for the rooftop market, a product that can be sold at a premium price.

The company says it will make a profit even with an output as low as 400 megawatts a year and may be able to create 3,500 jobs in the long run. Customers in Europe and the U.S. have already signed letters of intent to purchase 2 gigawatts of modules, the company claims.

The final piece of the transformation puzzle required Meyer Burger’s shareholders to approve a new share issue, which they did on Friday. The targeted raise is 165 million Swiss francs ($175 million) with a minimum threshold of 150 million Swiss francs, paving the way for the company’s dramatic strategic pivot.

“We are looking forward to revitalizing two of the most traditional solar locations in Europe and creating new jobs, » Meyer Burger CEO Gunter Erfurt said in a statement. “The fact that we are able to use existing infrastructure and the high level of expertise in the regions is a conscious strategic decision that will enable us to achieve short ramp-up times and high product quality. »

European solar manufacturers, of which SolarWorld was the largest, lost their edge as Chinese modules outcompeted them not only on price but in many cases also in quality. Many of Europe’s leading solar manufacturers went bankrupt, or exited the sector, especially between 2012-2017, including BP, Bosch and SolarWorld itself.

“Meyer Burger establishing its production of the latest generation solar cells and modules in Germany marks an important milestone for the revival of solar manufacturing in Europe,” the trade body SolarPower Europe said in an email. “Through our Solar Manufacturing Accelerator Platform, we have highlighted 10 shovel-ready projects, featuring the manufacturing and innovation of cells, modules, and wafers, which represent more than 20,000 new jobs in Europe.”

Those 10 projects include another 5-gigawatt proposal from RCT Solutions and a direct wafering expansion from NexWafe. NexWafe makes the silicon wafers required for solar cells by skimming the cooled surface off a vat of silicon rather than cutting them from blocks, resulting in huge material savings. 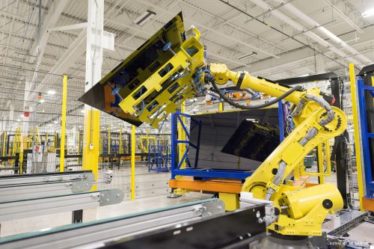 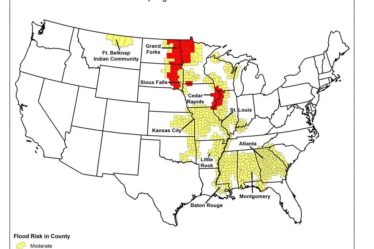 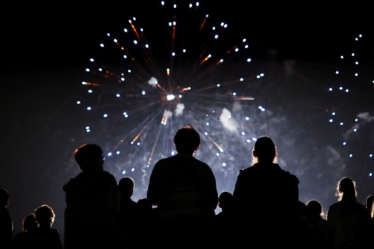