Amazon deforestation increased by 34% in 2019

Deforestation of the Amazon rainforest has continued to be a thorn in the side of efforts to curb global warming. According to data released by Brazil’s space research agency INPE, 10,129 square kilometers of the rainforest were cleared between August 2018 and July 2019. Initially, INPE had reported that the deforested area in the same period was 9,762 square kilometers. In a recent report by the Brazilian government, adjustments have been made and the actual size of deforested land has now been revealed to be 29% greater than originally reported and 34% more than the same time frame the year prior.

These figures pose a serious threat to the rainforest, given that the rate of deforestation has increased by 34% from the previous year. Even though Brazil’s president Jair Bolsonaro claims to be focused on saving the largest rainforest in the world, the figures show otherwise. In just one year, forest area equal to the size of Lebanon has been cleared.

Although there have been efforts to control deforestation in the Amazon, the Brazilian government keeps failing to meet its targets. The new figures that were reported on Tuesday, June 8, 2020 now present the highest level of deforestation since 2008.

The newly revised data by INPE should serve as a wake-up call to the Brazilian government and all parties that are working to control deforestation. The Amazon covers about 60% of Brazil and is the largest rainforest on Earth; protecting the Amazon is important not only to Brazil but to the entire world.

Environmental advocates and activists are now blaming the Brazilian president for allowing loggers and ranchers to grab forested land. Although he claims to have implemented measures to control logging, Bolsonaro has encouraged Brazilians to erect developments on protected areas of the Amazon. According to monthly data released by INPE, deforestation has continued to worsen in 2020 even during COVID-19. INPE data shows that deforestation has increased by 55% between January and April compared to a similar period in 2019. 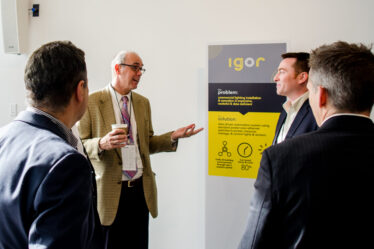 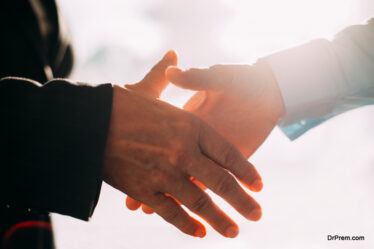