How Different Is Drupal 9 From Drupal 8? 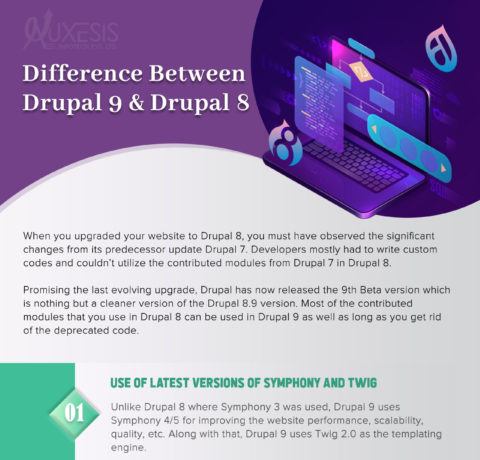 When you upgraded your website to Drupal 8, you must have observed the significant changes from its predecessor update Drupal 7. Developers mostly had to write custom codes and couldn’t utilize the contributed modules from Drupal 7 in Drupal 8.
Promising the last evolving upgrade, Drupal has now released the 9th Beta version which is nothing but a cleaner version of the Drupal 8.9 version. Most of the contributed modules that you use in Drupal 8 can be used in the new version as well as long as you get rid of the deprecated code.

Use Of Latest Versions Of Symphony Αnd Twig

Unlike Drupal 8 where Symphony 3 was used, Drupal 9 uses Symphony 4/5 for improving the website performance, scalability, quality, etc. Along with that, the new version uses Twig 2.0 as the templating engine.

One of the major differences between the Drupal 9 upgrade from its predecessor upgrade is that it is backward compatible. If you have a fully updated Drupal 8 website, then it’s already compatible with the new version and can be easily upgraded. However, Drupal 8 wasn’t at all compatible with Drupal 7 and developers had a difficult time upgrading it to Drupal 8.

One of the major roadblocks of updating your site is the compatibility issues of contributed modules. Unlike the Drupal 7 to 8 upgrade, the new version provides customers with a seamless upgrade experience as most of the contributed modules of Drupal 8 are compatible with Drupal 9.

Since each Drupal upgrade ensures some additional features, lots of codes are deprecated in the process. With no to minimal upgrade, this release has focused more on the removal of deprecated codes to provide developers with a cleaner version of the platform.

Drupal 9 has also upgraded its third-party dependencies as it provides support for trusted third-party applications. 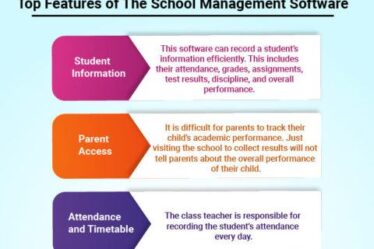 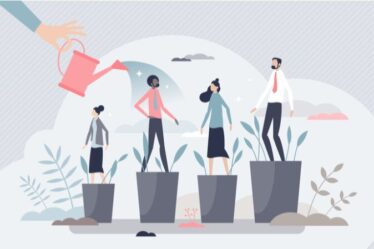