The odds of US climate progress just improved a bit 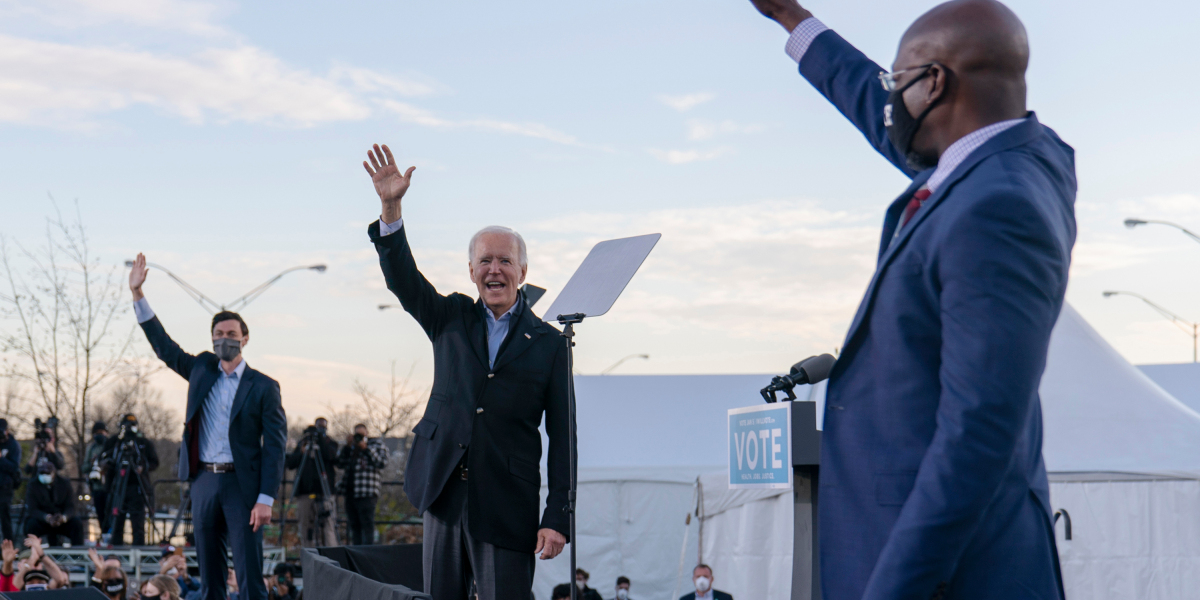 The outcomes in Georgia’s runoff Senate elections hand the Democratic Party control of both chambers of Congress, easing the path for President-elect Joe Biden to achieve progress on his ambitious climate agenda, at least during the next two years.

The dual victories of Democratic candidates Jon Ossoff and Raphael Warnock—which appeared highly improbable just weeks ago—puts Vice President–elect Kamala Harris in a position to break tie votes in a chamber that is now split 50-50. They will also elevate Democrat Chuck Schumer to the position of Senate majority leader and put Democrats in charge of the Committee on Energy and Natural Resources, the Committee on Environment and Public Works, and other legislative groups that can move climate policies forward.

The changes mean Biden will find it far easier to quickly push through his Cabinet nominations and other political appointees in charge of crucial departments like the Department of Energy and the Environmental Protection Agency. That, in turn, could help the incoming administration more rapidly restore crucial environmental regulations that Trump had challenged or rolled back, by issuing executive orders, halting legal challenges, and other steps.

The Democrat majority, however, is too narrow to easily overcome the 60 votes required to end a filibuster in the Senate. That will almost certainly still prevent movement on the most ambitious climate policies, like a substantial carbon tax, a federal cap-and-trade program, or an energy standard that mandates rapid reductions in greenhouse-gas emissions.

Still, it will become considerably simpler to bring legislation up for a vote than it had been under the Republican majority leader, Mitch McConnell, who held a famously tight grip over his caucus and obstructed any measures that might grant victories to Democrats. That could enable energy and climate bills to move forward where there is some level of bipartisan support, including those that provide funding or support for carbon capture and removal, next-generation nuclear power, long-range transmission, and clean-energy research and development.

In addition, the shift in power increases the odds that additional economic stimulus or infrastructure bills could come up for a vote, and that they might include greater funding for research and development. Democrats could also undo many of the current administration’s flurry of last-minute regulatory changes—some designed to stall the progress of the incoming government—with a simple majority of votes under what’s known as the Congressional Review Act, as the New York Times noted.

Meanwhile, there could be opportunities to temporarily enact certain climate policies under what’s known as the budget reconciliation process, in which measures also pass with a simple majority and under strictly limited debate time, says Josh Freed, head of the climate and energy program at Third Way, a center-left think tank in Washington, DC. The rub is that this process can essentially only alter taxing and spending, and the two generally need to balance each other out within a 10-year budget window.

But an earlier Vox explainer noted that climate policies pushed through the reconciliation process could include a federal Green Bank that funds clean infrastructure projects but pays for itself through a temporary carbon tax. (Again, though, the slim Democratic victory almost certainly wouldn’t allow for a high one.)

Finally, Democratic control of Congress could make it much more likely that the Biden administration can achieve quick and meaningful progress on the pandemic and the economic downturn. That should help with climate issues at least indirectly, as the nation crucially needs to grapple with its most pressing crises before it can really steer its attention, resources, and political will toward the giant looming one. 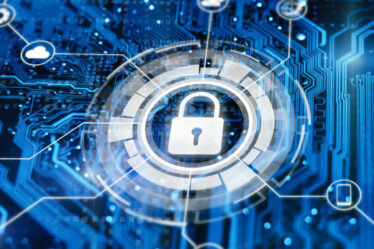 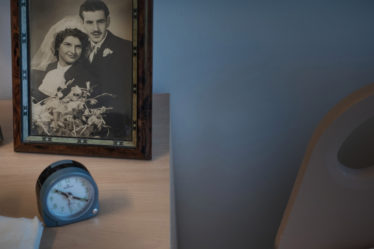