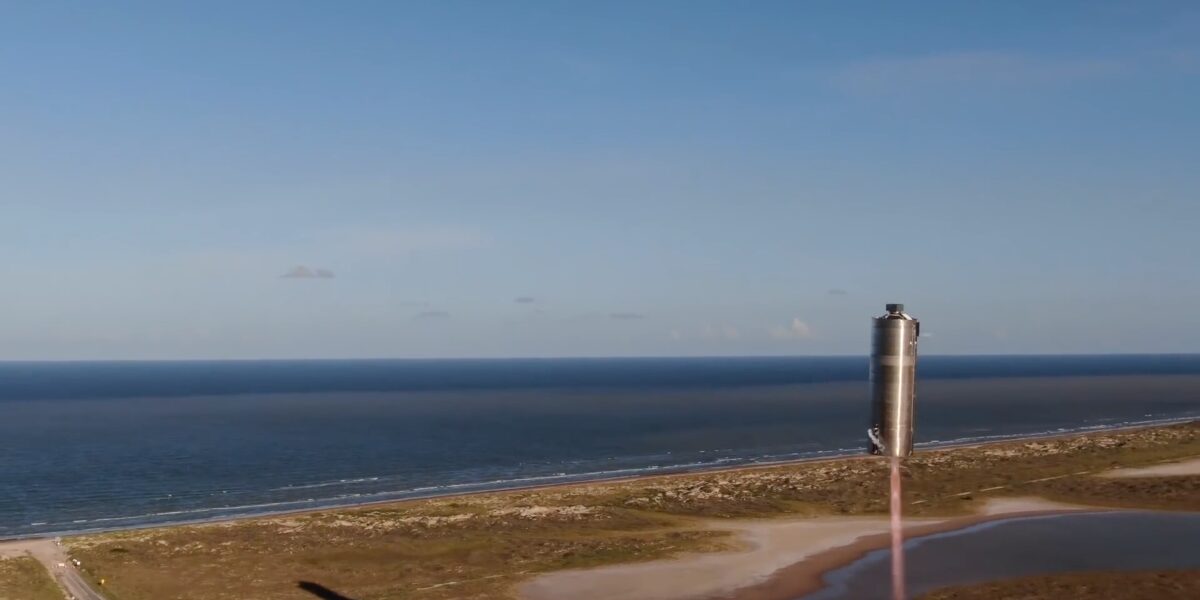 Called SN5, and with just one of the company’s powerful Raptor engines, this vehicle is a long way from the version SpaceX is hoping to build down the road. In its final form, Starship is expected to be about 400 feet tall and 30 feet wide, able to take more than 100 tons worth of cargo and passengers to deep space destinations like the moon and Mars. When it flies, it will do so with six of the same engines, on top of a giant rocket booster called Super Heavy.

Better late than never: Four previous iterations of the Starship prototype were destroyed during failed ground testing. This is the first time SpaceX has managed to get a prototype to survive engine fires, let alone get off the ground. It is also the first time the company has flown a full-sized version of the vehicle. A smaller prototype called Starhopper was flown as high as 490 feet last year.

What’s next: SN5 may fly again, but the company has already build a sixth prototype which is expected to be tested under more rigorous conditions, possibly to an altitude higher than 500 feet. Starship is a long-term project that’s already behind a schedule. Company CEO Elon Musk had stated he wanted to fly Starship 12 miles into the air within just a couple months when he first unveiled the design last September, and that it would fly into orbit within half a year. The reality on the ground has failed to meet those ambitions.

Want to stay up to date with space tech news? Sign up for our newsletter, The Airlock. 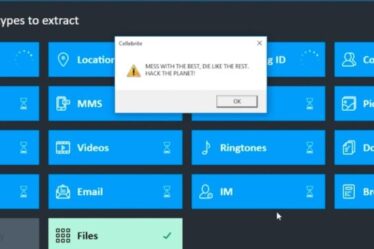