Mars may not have been the warm, wet planet we thought it was

Accueil Technologie Mars may not have been the warm, wet planet we thought it was
par manuboss9 août 20209 août 2020 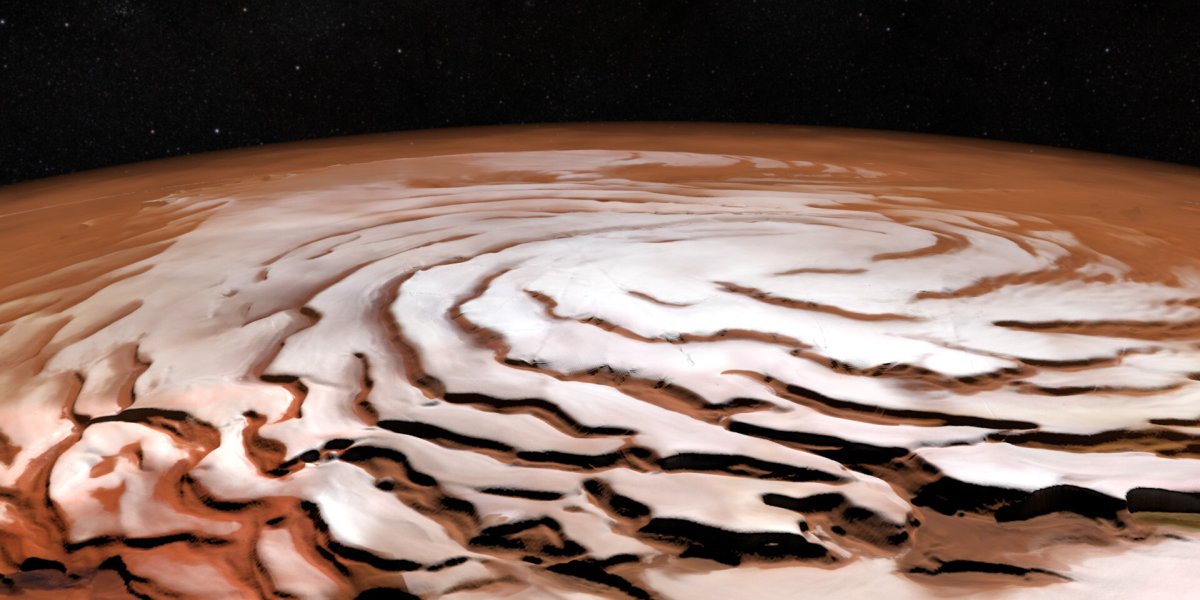 Mars today is a cold, dry wasteland—but things were likely much different billions of years ago. Since we started launching robotic missions to Mars in the 1970s, scientists have collected evidence that points to a warmer, wetter past for the Red Planet, where the surface was teeming with lakes and oceans that could have been home to life of some kind. It’s part of the reason NASA built and launched a new rover that launched last week to look for signs of ancient aliens.

But there’s no complete consensus on what Mars really looked like in the past. “The argument over the climate of early Mars is an old one” going back 40 years, says Anna Grau Galofre of Arizona State University. She’s the lead author of a new study published in Nature Geoscience that upends those dreams of a watery Mars, presenting new findings that suggest the planet’s ancient landscape looked closer to Antarctica than the tropics. Many of the geological features thought to have been carved out by flowing rivers and waterways replenished by frequent rainfall, the research suggests, may have actually resulted from massive glaciers and ice sheets that melted over time.

The new study focuses on the history of valleys located in the southern highlands of Mars. “Past work has pointed at rivers as the origin of the Martian valley networks,” says Grau Galofre, but her study identifies for the first time a fraction of systems with characteristics “typical of subglacial channels.” That is, it was melting ice, not flowing water, that dug out these valleys nearly 3.8 billion years ago.

Going with the flow

The research team examined 10,276 individual valleys found in 66 valley networks on Mars, using custom-built algorithms to group them and infer what kind of erosion processes formed them. This was then compared to terrestrial valleys that were shaped by subglacial channels in the Canadian Arctic.

The major difference between networks formed from rivers and ones formed by melted ice is a result of how water flows. Rivers can only carve out valleys if the water is running downhill. But subglacial channels are pressurized, so the melted water is able to flow uphill too. The researchers’ models can spot and identify tell-tale signs of water direction and assess what the likely cause was.

The researchers found that 22 of the valley networks seemed to have been carved out by subglacial meltwater, 14 by river water, and the rest formed through other erosion processes. If the authors are correct, “it would suggest that Mars was primarily cold early in its history,” says Jay Dickson, a planetary scientist at Caltech who was not involved with the study. Some climate models have come to the same conclusion, he says, counter to the prevailing image of ancient Mars as a planet covered in oceans and lakes.

The new findings don’t mean Mars was one giant ball of ice in the past, however. Joe Levy, a geologist at Colgate University who wasn’t involved with the study, thinks the glacier research is thought provoking, but does point out it “struggles to pin down a single process that is responsible for forming each valley.”

“That smeariness in the data could be because there isn’t a single process that resulted in the carving of each Martian valley,” he says. “When you’ve got a few billion years to work with, it’s very possible that each valley experienced everything from glacial erosion to lava flows to surging floods under silver skies. Each of those processes changes the shape of the valley network, and leaves a series of overprinted features behind.”

Thankfully, a cool Mars doesn’t spell bad news for the possibility of ancient Martian life. “The subglacial environment could have provided a stable setting—with readily available water, a temperature without large oscillations, and protection from solar energetic particles and radiation without need for a magnetic field,” says Grau Galofre.

We already know life can survive cold environments like this, as evidenced by the organisms that live under Antarctica’s ice sheet in a place like Lake Vostok. The same may have been possible on Mars, even in these subglacial channels.

Dickson thinks the new findings will prompt researchers to look at other parts of Mars to compare. “Mars has hundreds of very large dried-up lakes that date from this era and hosted large volumes of meltwater from these valley networks,” he says.

This includes the landing site for the NASA Perseverance rover arriving next February at the Jezero Crater, and that mission could possibly make some room to look for this sort of evidence. 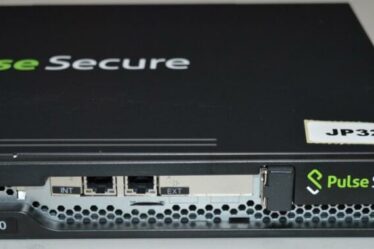