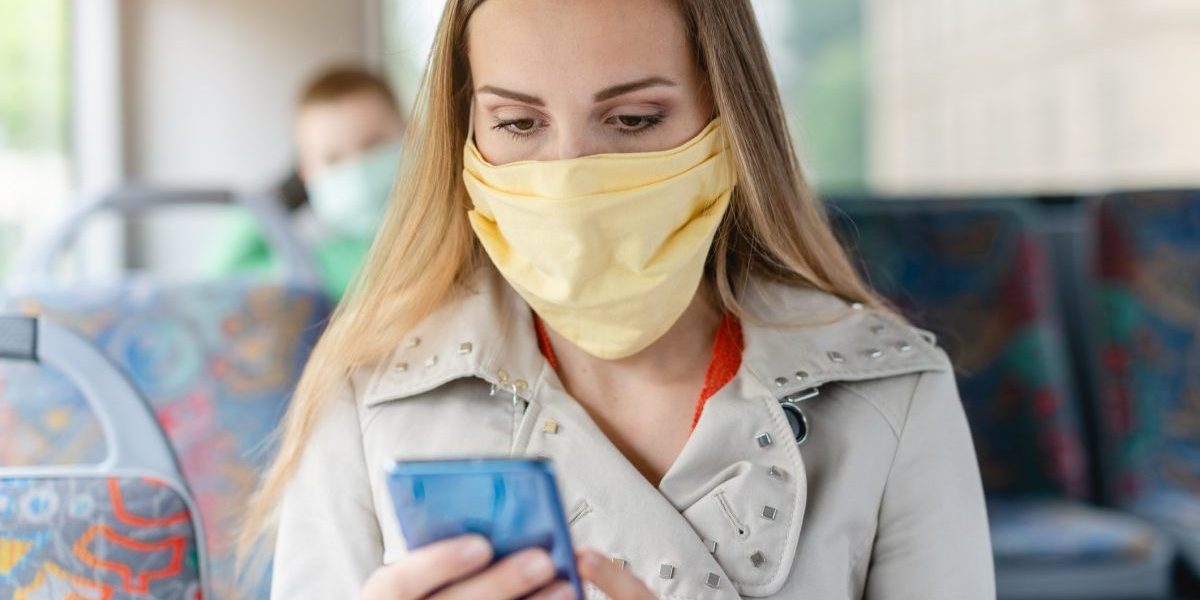 The news: England’s revamped covid-19 contact tracing app has finally been launched for testing by the public, after its previous version was scrapped for technical problems. The new program went live for residents of the Isle of Wight on Thursday, August 13, and will shortly become available for people living in the London borough of Newham, according to the UK’s health department.

Second time around: This marks England’s second attempt to roll out a contact tracing app: it abandoned its first try in June after discovering that it did not work as intended on iPhones and was only detecting 4% of Apple devices as a result. The UK then switched from its own centralized system to the decentralized API developed by Apple and Google, which does not have the same issue. However, developers working on the new service are still struggling to work out how to cut down how often the Bluetooth-based app incorrectly flags people as being within six feet of each other, the BBC reports. It’s unclear when or whether the app will become available for all of England’s 56 million residents. Other countries in the UK—Wales, Scotland, and Northern Ireland—are all developing, or have developed, their own apps.

How it works: As with most automated exposure notification apps, the idea is to use the Bluetooth signal from people’s phones to monitor when they have been near each other; somebody who has tested positive for covid-19 informs the system, and it alerts anyone who has been in close contact. England’s app also has a QR-scanning feature that lets people log when they enter a property, such as a restaurant or a pub, so they can be alerted later if the location becomes linked to multiple infections.

When you need an app: Countries are still mostly relying on phone-based manual contact tracing over apps. However, manual tracers can only track down people who know each other or have shared their contact details. The great hope for apps is that they can capture contact with strangers—for example, if someone has spent an extended period of time near an infected person on a train or bus. The UK has been consulting countries that have implemented such apps successfully, such as Germany, to try to learn from previous mistakes. 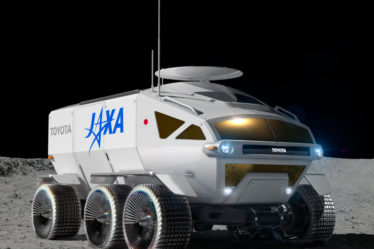