All your reaction GIFs now belong to Facebook, as it buys Giphy for $400M

Accueil Technologie All your reaction GIFs now belong to Facebook, as it buys Giphy for $400M
par manuboss17 mai 202017 mai 2020

Seven years ago, Facebook claimed not to support the 21st century’s new favorite communication tool, the animated GIF. Oh, how times have changed: Today, Facebook’s newest acquisition is one of the Internet’s most popular GIF hosting sites.

Facebook is making Giphy part of the Instagram team, the company said today. Axios, which was first to report the transaction, said the deal was valued at about $400 million.

According to Facebook, about half of Giphy’s current traffic already comes from Facebook products, especially Instagram. That’s perhaps unsurprising, given that Facebook’s big three apps—WhatsApp, Instagram, and flagship Facebook—have literally billions of daily users among them.

Giphy was, in fact, the first service to make animated images work on Facebook. It created a workaround back in 2013, when Facebook’s now-laughable official stance was, « Facebook does not support animated GIFs. »

Although animated reaction images may seem (and kind of are) inconsequential in the grand scheme of things, the deal is likely to attract a significant amount of scrutiny from federal regulators. The Justice Department, Congress, and the Federal Trade Commission are already all delving into even the smallest, lowest-value acquisitions that Big Tech firms such as Facebook have made in the last decade, scouring them for patterns of anticompetitive behavior.

Giphy is by no means the only GIF search and hosting platform on the Internet, but it is one of the largest. Several other platforms, including Twitter, use its API for GIF support.

Both Facebook and Giphy promised that access will continue. In its announcement, Giphy specifically said, « For our API/SDK partners and developers: GIPHY’s GIFs, Stickers, Emojis, etc. aren’t going anywhere. We will continue to make GIPHY openly available to the wider ecosystem. »

What the announcements did not mention, however, is that making Giphy a Facebook company can give Facebook access to all the data generated by those searches and API calls from other platforms. And using acquisitions to gather data on competitors is exactly the sort of behavior Facebook is under investigation for right now. 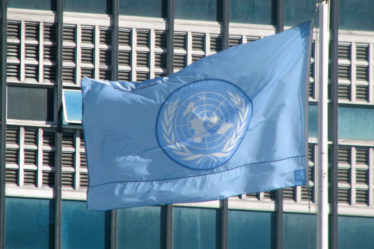 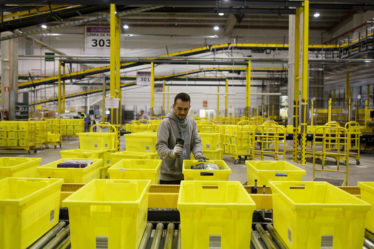 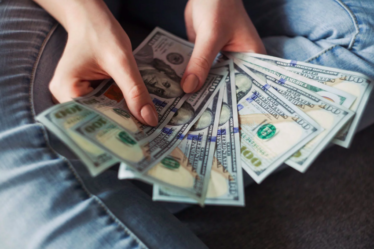