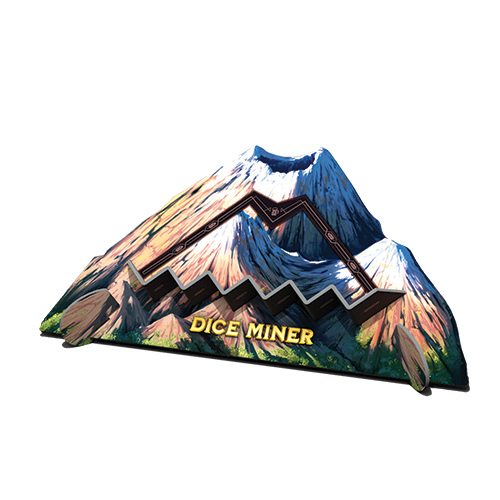 For over three decades Atlas Games has been in the business of fun. As a game innovator, their focus has been on tabletop play, including traditional card games, board games and roleplaying games.

Their latest endeavor Dice Miner is a dice-based game that for the first time in the company’s history was pre-sold through a Kickstarter campaign. Because of the high expectations Kickstarter funders have, an early visual of the product was necessary to show off the new game to potential backers.

In order to create these visual components, Atlas Games sought out our 3D printing services to prototype the game pieces they needed, and were able to utilize 3D printing for fast and cost-effective solutions from early prototyping to final-stage designs.

Jeff Tidball, Chief Operating Officer of Atlas Games, has a deep passion for games. For a look behind the scenes at Atlas Games’ newest creation, we interviewed Jeff to find out how the advantages of 3D prototyping was critical for Dice Miner’s Kickstarter success.

Could you give us a quick summary about Atlas Games as well as your latest game, Dice Miner?

Atlas Games is a tabletop game publisher with a 30-year history and deep catalog of board, card, and roleplaying games. We’re best known for card games like Gloom and Once Upon a Time. Dice Miner is a dice drafting game with 60 custom dice and a unique mountain component that organizes the dice across each game’s three rounds, showing which dice are available to choose at any given time as the game unfolds.

What was the purpose of using Shapeways to make prototypes for Dice Miner?

Dice Miner’s Deluxe Edition will have a plastic PVC mountain, so we used Shapeways to prepare early prototypes of that component. We used Shapeways for two purposes. First, to playtest using components as close as possible to the final version, to make sure they performed as we expected at the table. Second, to evaluate their producibility while holding physical objects, as opposed to needing to evaluate them only on screen, or in our imaginations.

How did you come to the decision to use 3D printing instead of other manufacturing methods?

Other manufacturing methods, to produce only one or two copies of a component like Dice Miner’s Deluxe Edition mountain, simply do not exist. (Maybe we could have hired someone to hand-sculpt one? I don’t even know.)

Did you already have technical knowledge in 3D printing? If not, was there a learning curve to getting into this technology?

Prior to Dice Miner, I had done very little 3D printing for a previous game’s miniatures prototype, also with Shapeways. However, we had the help of a consultant we had hired to create our plastic components, so we were able to use his model directly to produce the prototypes we used. So there was not much of a learning curve, but that’s because we had hired folks to help us already.

What material(s) do you print in and why?

We went with [Versatile Plastic, which are] cheap and fast for our game components. We were looking solely at form and function, rather than having any particular materials requirements.

How much time and/or cost were you able to save by prototyping with Shapeways versus using another method?

I don’t really have anything like that [to compare], since the other options don’t really exist. I suppose you could think about the complete disaster that would arise if a $3,500 mold was created wrong — having a physical prototype can help avoid that instance. Although it’s a small change, spending one or two hundred dollars to hedge against that downside seems pretty reasonable. Creating early prototypes also helped us get an advanced copy to an outside previewer, which helped illustrate to potential campaign backers how the game is played. Waiting for copies of the game from the production line would have simply been impossible. Without a preview of the game, I suspect fewer backers would have been comfortable joining the Kickstarter. Again, no hard-and-fast metrics, but I suspect we’d have left money on the table without being able to preview the game in that way.

Not only was Atlas Games able to succeed on Kickstarter, but they surpassed their goal by almost $80,000. Our 3D prototyping solutions were instrumental in this process by providing a simple and cost-effective means to creating a visual preview of the game.

And more importantly, game fans would now be able to “draft the dice” in Dice Miner with the empowerment that they helped make the game happen by supporting it on Kickstarter!

Are you creating a new game or product for an upcoming Kickstarter campaign? Find out how Shapeways can help with your rapid prototyping needs today. 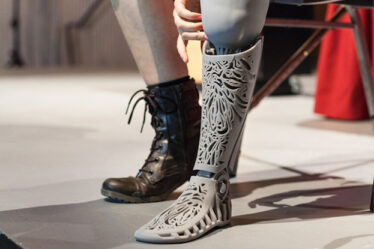 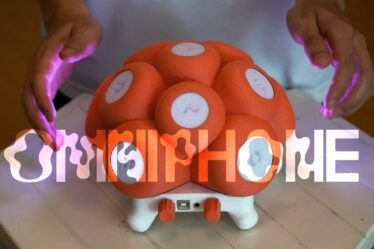 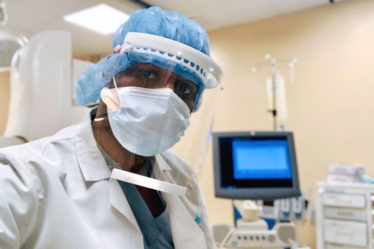