“We entered the industry seven years ago with the first powerful, affordable desktop SLA 3D printer and since then have shipped more than 50 thousand printers, and our customers have printed more than 40 million parts,” co-founder and CEO Max Lobovsky said in a press release. “We’re excited to take another huge leap forward with LFS 3D printing, dramatically improving the print quality and reliability people can expect while still offering the most powerful and affordable 3D printer on the market.”

Features of the LFS process include:

The Form 3L, which offers five times the building space of the Form 3, is powered by two Formlabs optical laser units and delivers twice the laser power. Lobovsky says no printers in the Formlabs’ price range offer that printing volume.

In addition to hardware, Formlabs has also introduced a new Draft Resin material which enables up to four times faster printing at 300 microns for rapid prototyping.

The cheapest Form 3 is priced at $3,499 and the 3L starts at $9,999. The smaller of the two models will begin shipping in June, while the first shipments of Form 3L printer are expected to commence Q4 2019. Formlabs’ older, Form 2 3D printers, will get a little cheaper as a consequence, with prices starting at $2,850. 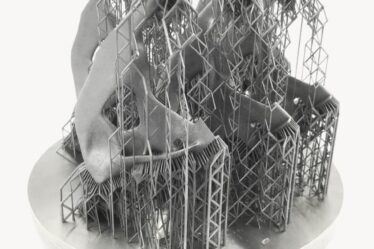 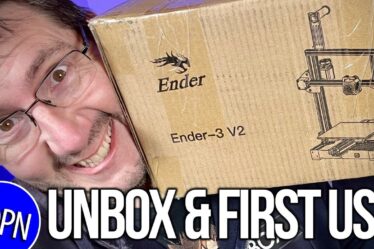 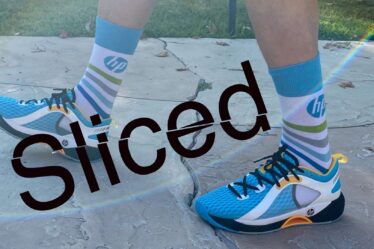