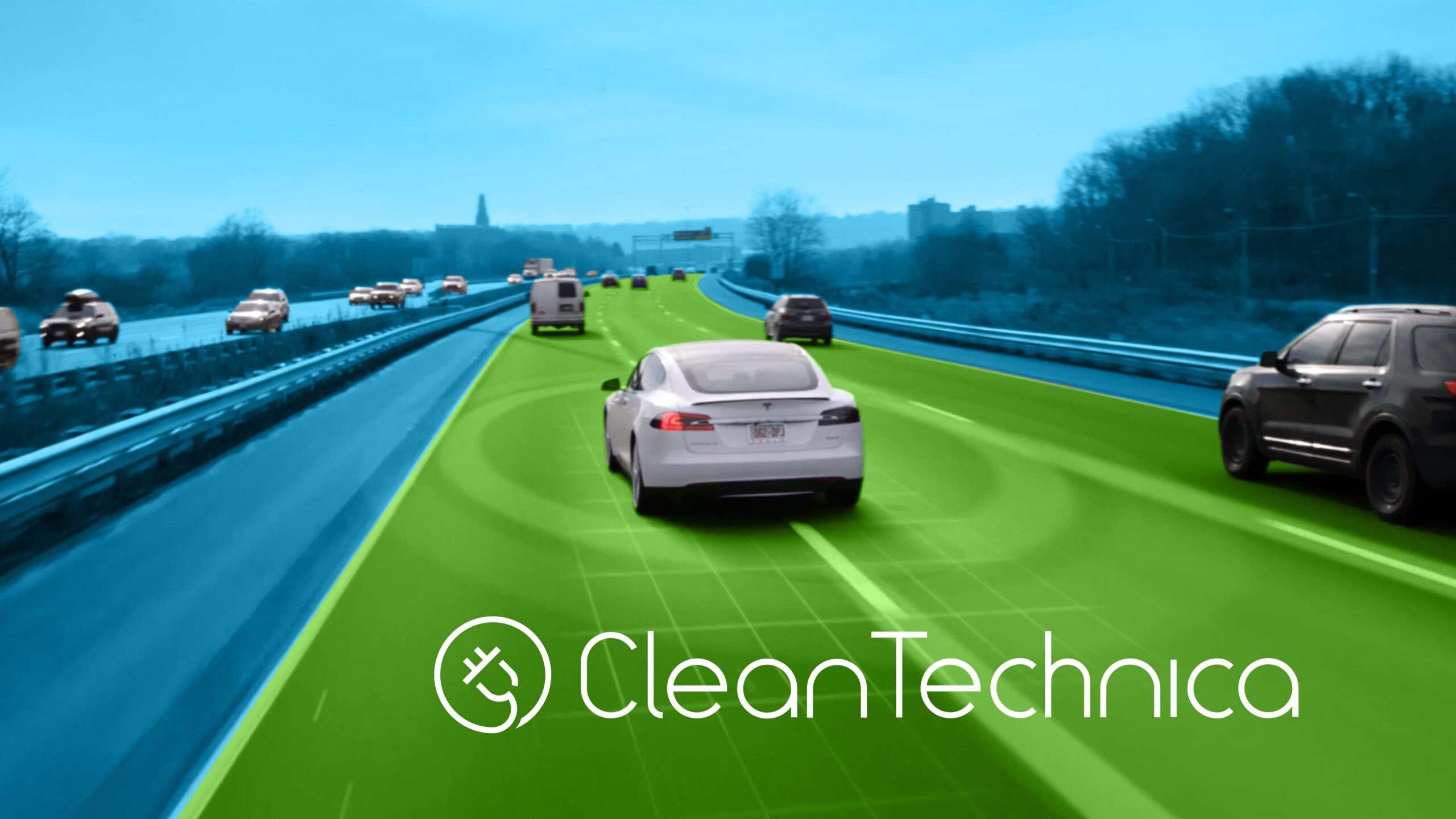 By Saturday, July 10, Tesla had begun transmitting over-the-air Full Self Driving (FSD) software updates. Even though many Tesla owners who paid for FSD still have to wait to get this version of FSD, the update seemed to please the markets — Tesla stock soared in value following the update. But the positive vibes were short-lived, as the stock plummeted the next day. The downward trend continued through to the end of the week. What’s going on with Tesla stock volatility these days?

Tesla CEO Elon Musk has had the company’s loyal fans hanging onto his every reference to “full self-driving” since 2018 (or earlier). The hope is that, one day, “over a million cars” with essentially autonomous driving capability could turn into robotaxis overnight. This has been breathtaking to many who are envisioning the beginning of a new era of personal transportation.

Fast forward to 2021, and it’s clear why the FSD release has had investors excited. Early reviewers of the updated software — which now uses “Tesla Vision” exclusively, eliminating the use of radar — have been raving about it. While monitoring how the software performs in the real world, Tesla is limiting the rollout to just “early limited access Beta” distribution — meaning not everyone who has paid for FSD have it, and it’s not clear when they will get it.

Full Self-Driving is still classified as a SAE Level 2: Advanced Driver Assistance System. Of course, the verdict on baseline patterns of actual driving behavior is not yet in. That will take a lot of deconstruction, as every yahoo out there is going to be yearning for 15 minutes of fame. Can’t you see it now? Look, Ma, no hands! People will be hanging out the driver’s window and waving at passerbys. Others will be crawling into the back seat and leaving the driver’s seat eerily empty. Individual driver actions do affect the overall acceptance rate of new technologies like FSD.

“Beta 9 addresses most known issues, but there will be unknown issues, so please be paranoid,” Musk tweeted a few days ago. “Safety is always top priority at Tesla.” Tesla concedes that the software “may do the wrong thing at the worst time” and reminds drivers who are using the feature, “always keep your hands on the wheel and pay extra attention on the road.”

Goldman Sachs elevated its estimates this week on Tesla to accommodate:

The Stocks Come Tumbling Down

US stocks fell and bond yields rose Tuesday as investors recoiled from another hot inflation report and earnings out of some big banks, the Wall Street Journal reported.

What happened? Trading turned volatile about the time that the Treasury yields jumped higher. The S&P 500 and Nasdaq Composite both lost their early gains. The culprit was fear of inflation — again. It seems that new data was released which showed that inflation was moving higher at a rate faster than any other in the past decade.

The Labor Department said June’s consumer-price index rose 5.4% from a year ago, the highest 12-month rate since August 2008. That revelation caught investors off guard, as they had anticipated less surge in the consumer-price index. Some insisted that the tremor was temporary and offset by shares of tech companies.

Federal Reserve Chairman Jerome Powell expressed on Wednesday his commitment to prevent inflation from getting out of hand. “If we do see that inflation expectations are moving up or inflation is on a path to remain well above our goals and risks setting us off on a period of high inflation,” Powell told lawmakers, “then we’ll use our tools to guide inflation back to 2%.”

Musk’s Twitter actions have had a periodic affect on the value of Tesla and other stocks.

Musk appeared in the Delaware Court of Chancery on Monday to defend Tesla’s 2016 acquisition of SolarCity, a solar power subsidiary. During his testimony, he responded to questions about his tendencies to retitle himself and company assets. He explained as an example that the title change to “Technoking” was a joke — and that he thought his sense of humor was good for Tesla. “It generated a whole bunch of free press, and Tesla doesn’t advertise, and it’s helpful to general sales,” he said.

The same day, CNBC admonished investors to beware of Musk’s tweets. Acknowledging it’s not clear whether Musk’s support of bitcoin currency is serious, for example, they did note that “his tweets mentioning these altcoins have seemed to impact their price and value.”

Even with all the excitement around FSD, several sources are urging caution. Motley Fool says that, although Musk “has finally delivered on his promise,” the introduction of FSD “took a bit longer to deliver than initially promised — but as is often also the case, he did eventually deliver.”

The Fool muses that time will tell if the newest iteration is worth the wait, noting that “the better the autonomous driving software turns out to be, the more willing folks — who have hesitated up till now to pay $10,000 to buy it — will become.” The result “will mean more money in Tesla’s pocket, and more profits for Tesla shareholders.” Moreover, if Tesla does raise the price on FSD to $14,000 as is rumored, “the arrival of FSD could be just the thing needed to keep Tesla’s stock price moving higher.”

There’s also the China effect to consider when evaluating Tesla stock volatility. Analysts polled by Reuters predicted that China’s economy would expand 8.1% in the second quarter. Beijing said that exports surged more than 30% in June compared with the same period in 2019, a sign that global demand for Chinese-made goods is strong.

That’s good news for Tesla, as it has updated the European calculator for the Model Y. That calculator now indicates viable prices and anticipated delivery times in multiple countries. Tesla Model Y deliveries for Europe are expected to start in the third quarter, as Tesla has already sent out emails to reservation holders. Those European customers who previously placed an order to receive a car in 2021 will be asked to submit a refresh to stay in the queue for the current made-in-China Model Y, as the Shanghai Gigafactory made good on its promise to start delivering the Model Y in 2021.

Model Y sales in Europe are certain to be another boost to a company seemingly benefiting from the flywheel effect, a company inspiring consumer allegiance across multiple sectors and continuously bringing those consumers back for more. 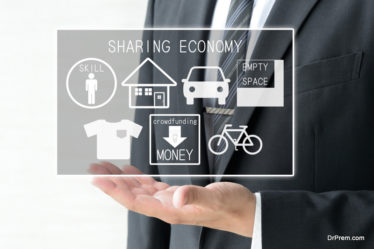 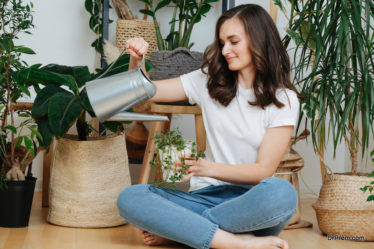 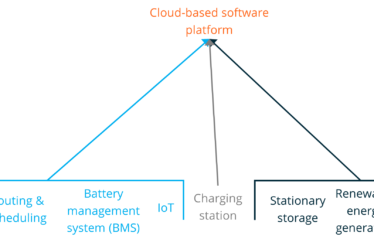