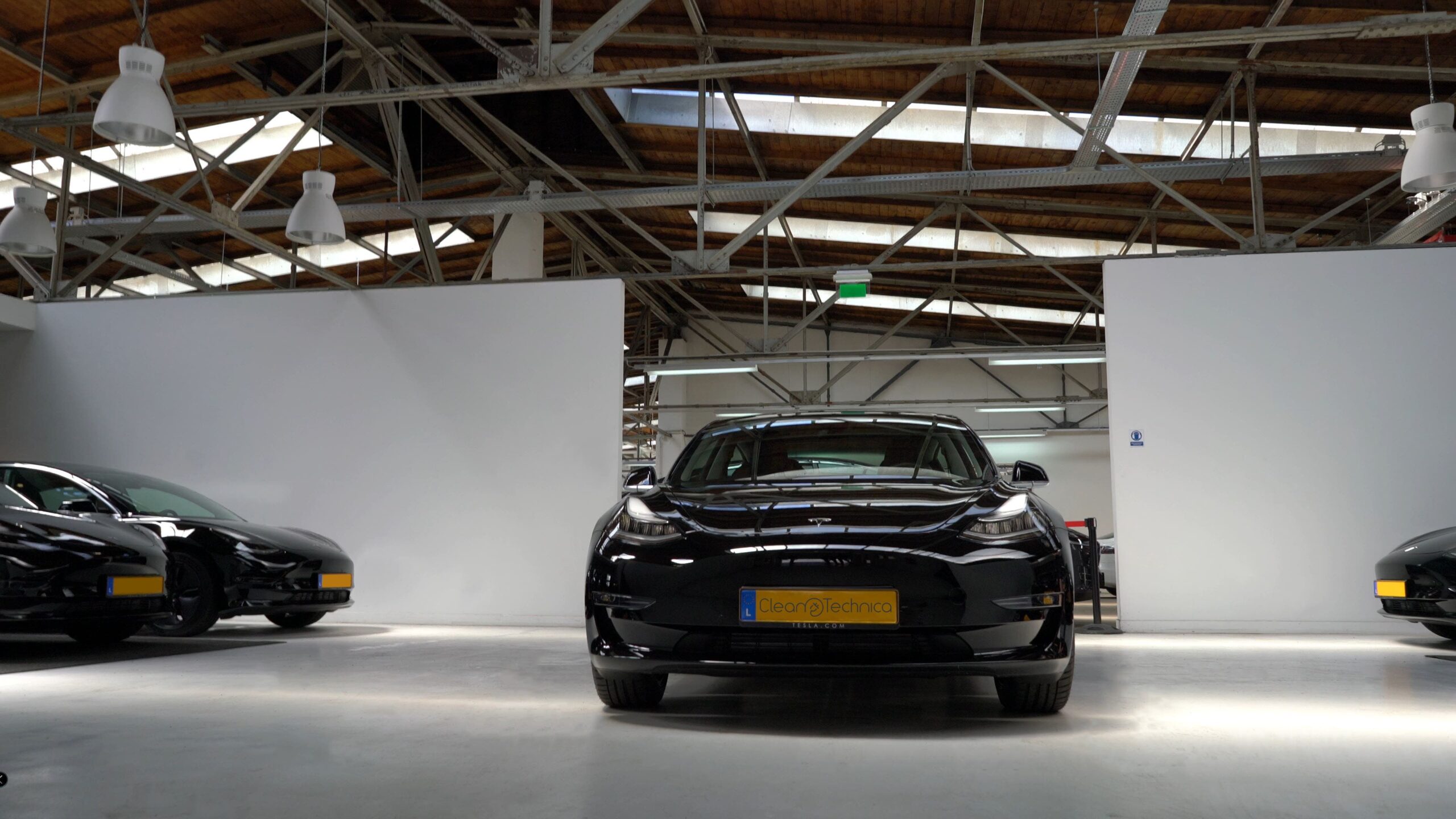 Tesla vehicle registrations in California rose more than 85% in Q2 2021 versus Q2 2020, largely due to the success of the company’s Model Y. The all-electric automaker also announced record vehicle deliveries for the April-to-June quarter, even as it confronted an industry-wide semiconductor shortage.

California registrations for the Model Y, Tesla’s electric crossover utility vehicle, jumped more than sevenfold to 13,581, as reported by Reuters.

That data was released by Cross-Sell, a research firm that collates title and registration data.

On July 2, Tesla reported that, in the second quarter, the company produced and delivered over 200,000 vehicles. They complimented their teams for having transcended difficulties arising from the aftermath of the global covid-19 pandemic. “Our teams have done an outstanding job navigating through global supply chain and logistics challenges,” the company said in a statement.

Production and delivery totals, respectively, were listed as follows by Tesla:

These record vehicle deliveries for the second quarter were in line with Wall Street estimates. Lots of attention has now turned to Tesla’s second-quarter earnings report, coming on July 26. Investors are wary of the “Bitcoin effect,” as that cryptocurrency’s recent fall might negatively affect Tesla’s bottom line and contribute to more stock volatility. Recent Tesla price increases on its vehicles, on the other hand, may have a positive effect on earnings.

Tesla reminded investors and others that net income and cash flow results would be announced along with the rest of the company’s financial performance when they announce Q2 earnings. They allowed that the delivery count should be viewed as slightly conservative, as they only count a car as delivered if it is transferred to the customer and all paperwork is correct. Final numbers could vary by 0.5% or even more.

Moreover, the company explained that Tesla vehicle deliveries represent only one measure of the company’s financial performance and should not be relied on as an indicator of quarterly financial results, which depend on a variety of factors, including the cost of sales, foreign exchange movements, and mix of directly leased vehicles.

Yet reports indicate that the Tesla Model Y SR is sold out until September or October — by all accounts, this is a strong indicator of the company’s automotive health.

Tesla has implemented 5 price escalations in a matter of months. The global auto industry has been hit hard by supply chain issues, notably a shortage of computer chips, due to the COVID-19 pandemic. Tesla CEO Elon Musk blamed the rising prices on “major supply chain price pressure,” especially raw materials and the chip shortage, which were causing “insane difficulties” that had impacted Tesla’s manufacturing goals. The Financial Times reported that Tesla held talks to pay suppliers upfront for computer chips.

In 2020, many automakers were forced to stop product lines until chip supply caught up due to Covid-19 stay-at-home mandates that drove a rapid increase in consumer electronics. As a result, microchip manufacturers adjusted their supply lines to better serve the digital market, which was generating higher profits than the automotive industry.

The semiconductor shortage is expected to cost the global automotive industry $110 billion in 2021, according to Business Insider. Carmakers including Ford and GM have cut their earnings expectations by billions of dollars.

In February 2020, Tesla halted Model 3 production at its California car assembly plant due to supply-chain backlogs. In a 2021 Q1 earnings call, Musk compared Tesla’s current chip shortages to World War 2 logistics problems. Yet the company announced that it had avoided the worst of the consequences by building a resilient, dependable network of microcontrollers and its company philosophy of seeking out chips from multiple suppliers.

Such steps helped Tesla to mitigate logistics disruptions. The company’s emphasis on developing agile microchip procurement processes does situate it well ahead of competitors in combating the microchip shortage and continuing the positive trend of growing Tesla vehicle registrations in California and elsewhere.

A research study published in Sustainability in 2021 points out that, at the start, Tesla embarked on a 21st century journey by gradually deploying a network of Supercharging stations across the US in which depleted batteries could be rapidly charged. Then the company invested billions to create a vertically integrated supply chain composed of gigafactories for hi-tech batteries and cars. That was imperative in order to be able to deliver a large amount of pre-sale orders at a lower mass production cost — 5,000+ Model 3 cars per week.

Tesla’s success is contingent upon battery price, the availability of materials required for its production, and their recycling after usage. The construction of gigafactories has mitigated the capricious effects associated with interruptions in the supply chain, as gigafactories intensify Tesla’s network of battery raw materials, thus anticipating and addressing economic and political instabilities that affect material acquisition. Tesla continues to anticipate and address future systemic issues by innovating with batteries and further extending its vertically integrated supply chain outward to the mining industry.

Tesla vehicles and market power sets the model for other automotive companies who rely on semiconductors for navigation, collision detection, and Bluetooth capabilities. 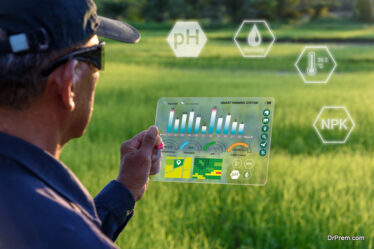 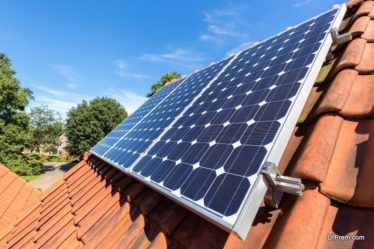 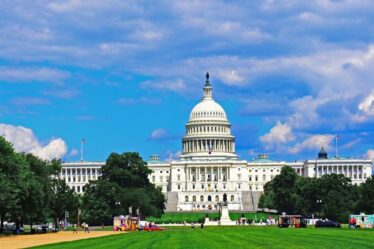