It’s nearly the end of the year but there are plenty of new deals in cleantech.

Ranging across the board from safe water treatment facilities to truck-hailing technologies, from high-performance materials for power turbines to drones spraying crops without damaging soils, we have it covered.

, the developer of a drone-based agrichemical spraying technology with integrated software, raised $7.5 million Series A funding in a round led by Leaps By Bayer. Other investors include Fall Line Capital, Innova Memphis, Lewis and Clark Ventures, KZValve and Sukup Manufacturing. Offered as technology-as-a-service to independent contractors, the solution allows for crop surveillance and efficient spraying without damaging the soil.

, the provider of a cloud-based platform that enables solar engineering design and supports operations and customer acquisition for solar installers, financiers and utilities, raised $50 million in a Series B round led by Iconiq Capital, with Energize Ventures, Fifth Wall and Pear VC. The digital software reduces the soft costs of a solar installation. Funding will support further product and sales growth.

, the supplier of pure fibers and powders for next-generation composites, secured a $2.5 million seed funding round led by Manchester Management. The investment will be used to increase production capacity using its patented Rapid Laser-assisted Chemical Vapor Deposition process. The high-performance fibers have various applications in power turbine parts, space vehicles and embedded sensors, among others.

, the developer of modular, electrochemical, hydrogen peroxide generation used for safe and sustainable water treatment, raised $6 million in Series B funding from AP Ventures and Evonik Venture Capital. The hydrogen peroxide (made from water, air and electricity) breaks down into pure water and oxygen after utilization. The autonomous on-site production reduces transportation and storage costs. 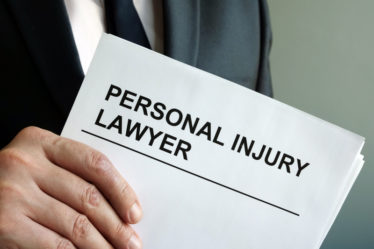 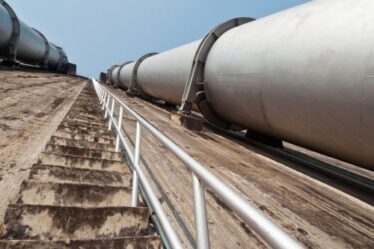