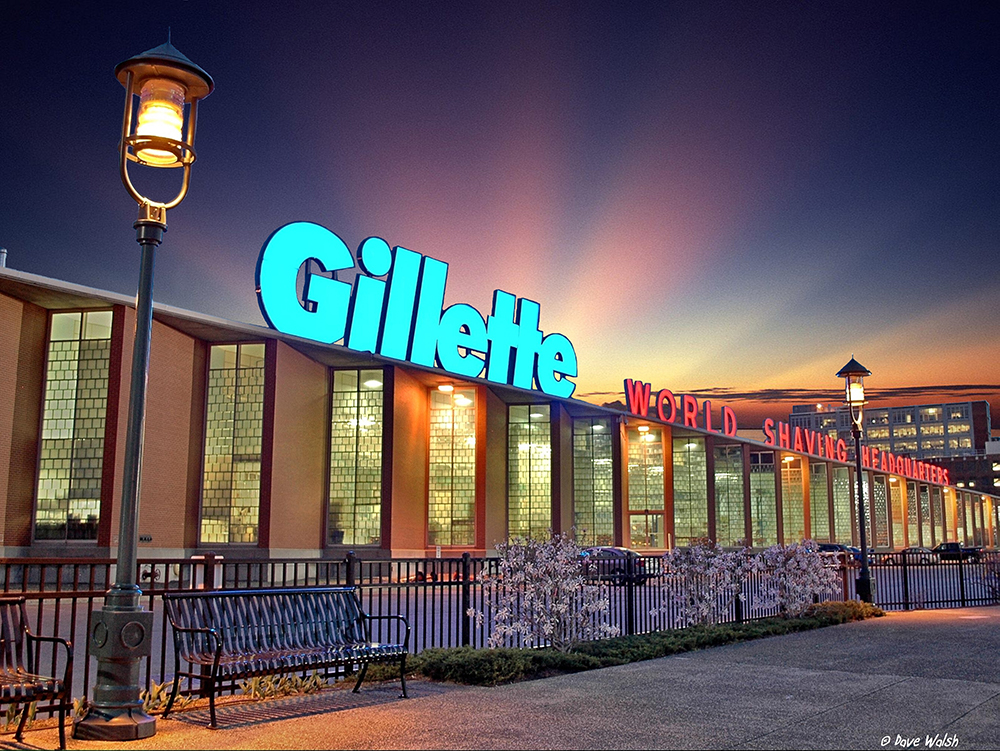 Personal care products brand Gillette, known for its razors, set out to become a more sustainable company one decade ago. And over the past 10 years, it has reduced its energy consumption by 392,851 gigajoules and its greenhouse gas emissions by 26 percent. The company also has reached zero-manufacturing-waste-to-landfill status across all plants in its global network.

On Monday, Gillette announced its 2030 goals to uplevel its sustainability ambitions. Building on the 26 percent reduction in greenhouse gas emissions — and using a 2009-2010 baseline — Gillette plans to boost that number to a 50 percent reduction by 2030.

« We’ve done a lot over the 10 years. But we’re not complacent, » said Gary Coombe, CEO at Gillette. « And we recognize there’s still a lot to do. »

One of Gillette’s 2030 goals is to maintain zero-waste-to-landfill status. To achieve that designation at its World Shaving Headquarters in Boston, Gillette worked with local recycler Rand Whitney Recycling to do an in-depth assessment on all of its waste streams, with a goal of ensuring all would be either reused, recycled or incinerated for energy recovery. P&G Corporate, Gillette’s parent company, doesn’t release numbers about how much waste is reused, recycled or incinerated across its brands.

From there, the company worked to reduce scrap waste and engaged employees to help improve recycling rates. Gillette said because the assessment of its waste streams, which helped determine how to treat the waste, was effective, it later was implemented at other plants globally.

Another one of Gillette’s goals is to reduce water consumption related to production by 35 percent. The company has been cutting its water consumption by using more recycled water at its sites and through water conservation projects. The company shared its Milenio plant in Mexico as an example. At that plant, it said it has zero water discharge, meaning 100 percent of its wastewater is treated and reused onsite.

What’s more, Coombe said when Gillette thinks about reducing water consumption, it also considers how to reduce the amount of water people who use its razors consume when shaving.

To that end, it designed razors to be easier to rinse hair from, enabling people to use less water. It also recently released a « waterless » razor for « assisted shaving, » or shaving someone else. That product was designed with caregivers in mind, with a shave gel tube attached directly to the razor.

Gillette’s other 2030 goals include:

To help support the recyclability of its products, in 2019, Gillette, in partnership with TerraCycle, launched a razor recycling program in the U.S., Canada, U.K., Australia and New Zealand, which allowed its customers to recycle any brand of used razor handle or blade along with its packaging.

« This is a program that we felt was very important and necessary to give consumers that option, should they wish, to recycle the product, » Coombe said. « That’s a partnership that continues to grow. And we’re going to leverage it further, as we launch new products and products that are even more specifically designed to improve the environmental profile of the razor. »

Since the program’s initial launch, the partnership has established over 21,000 public razor recycling locations globally, according to Gillette. Once the disposable razors, replaceable-blade cartridges and their packaging are collected, they are broken down and separated by material. The plastics are cleaned and turned into pellets to be recycled into new products such as picnic tables and park benches and the metal materials are smelted and converted into alloys.

Aside from its 2030 goals, Gillette this week is releasing results of a global survey it conducted with research firm Lucid. The survey, which polled about 5,500 men ages 18 to 50 in 11 countries, showed more than half of the men surveyed (54 percent) care about sustainability and more than half (58 percent) say plastic waste in the environment is a very important issue to them.

Coombe said that while the survey results didn’t influence Gillette’s 2030 goals, « it’s given us even more encouragement and energy to get to stay on this journey and accelerate the journey that, frankly, we’ve been on for 10 years already. » 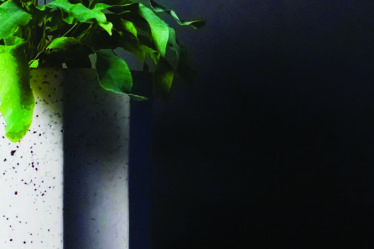 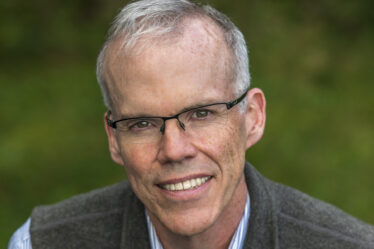