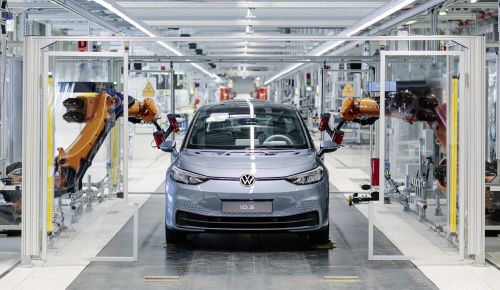 Far from depressing the market, the response to the COVID-19 outbreak looks set to accelerate the uptake of electric vehicles across Europe.

The combined market share of EVs and plug-in hybrids jumped 6.8 percent in the first quarter of the year, faster than the 2.5 percent growth seen in the same quarter last year, according to sales figures from the European Automobile Manufacturers’ Association (ACEA).

And that was before big pandemic-recovery stimulus plans began targeting the EV market. In contrast, total sales of new passenger plunged 41.5 percent between mid-March and the end of May, according to the ACEA.

But in the U.K., where monthly data is available from the Society of Motor Manufacturers and Traders, battery electric vehicles are performing well. In May, new gasoline and diesel registrations were down around 90 percent compared to the same time last year. BEVs were up 21.5 percent. A tax break for corporate buyers that started in April may have helped boost the figures as well.

“In the very short term, we have seen that EV uptake rates have been immune to the drop-off in new car sales,” John Murray, head of EV research at the consultancy Delta-EE, said in an interview.

Murray says there are currently 2 million EVs on Europe’s roads, but this figure is forecast to balloon to 40 million by 2030. “In the first five months of the year, half the cars sold in Norway were electric and 20 percent were plug-in hybrids. That means 70 percent of the cars sold have a plug. »

Norway’s planned phase-out for internal combustion engines by 2025 is the most aggressive in Europe, but other countries are setting targets of their own. Murray expects the U.K. to meet or exceed its own 2035 ICE phase-out target, thanks to falling EV prices and increasing choices of models, alongside a desire for environmentally friendly choices.

If other nations follow suit, those existing ICE phaseout dates may need to be revised.

“I think ultimately the end consumer will be the strongest driver of change,” Peter Carlsson, CEO of battery manufacturer Northvolt, said in a recent interview. “The carmakers now want to get people back into the showrooms and create strong demand. I think part of what they need to offer is better and more environmentally friendly propositions in order to get customers back.”

“Obviously, there is a long supply chain and many, many billions that need to be invested to transform every part of the auto industry — the changeover of factories, of power trains, drive units, the batteries and other parts,” Carlsson said. “The structure that the EU puts in place, on emissions limits, for example, gives the clarity to help investors make decisions.”

The ACEA issued a list of 25 policy actions needed to help Europe’s car industry through the imminent recession. These include European Investment Bank funding, fast-tracked low-emissions legislation and support for charging infrastructure.

Delta-EE expects annual growth of 29 percent in U.K. charging infrastructure from now to 2030. 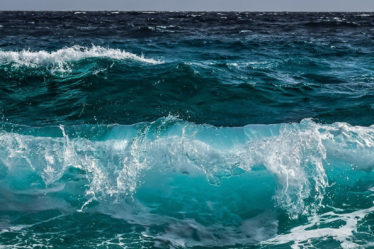 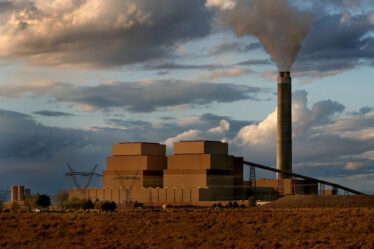 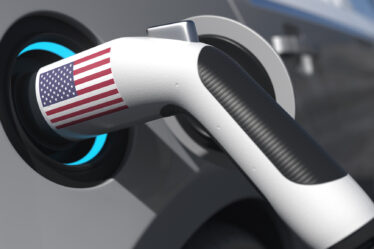