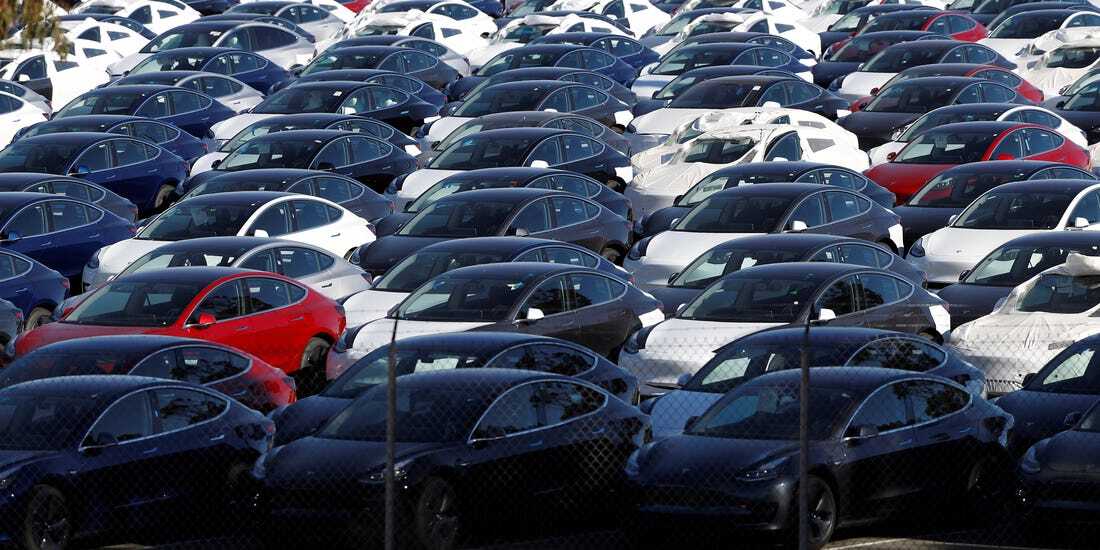 Note: There is a lot happening in the world. This roundup focuses on the cleantech space, but should not suggest that other crises do not deserve our attention and efforts. With that caveat, here’s what I found most interesting in cleantech over the past month:

Analysts disagree on how COVID will impact electric vehicles in the US. In this article, one argues that lower fuel prices will dampen the appeal of electric vehicles. The other points out that fuel prices aren’t why people buy electric vehicles — they tend to be technology early adopters, climate enthusiasts, or people interested in the highest performance luxury cars; he argues sales will take off when automakers build electric vehicles consumers want to buy — namely crossover SUVs and trucks. My vote is for the second perspective. Link

The New York Times had a feature on this point as well, highlighting upcoming electric truck models and discussing how they will be a useful barometer for overall electric vehicle demand (since they are the types of vehicles that sell well). Link

Meanwhile, global electric vehicle sales are projected to decline 18% this year amidst the pandemic, although internal combustion vehicles are expected to decline even further (23%). Link Form Energy announced a pilot with Great River Energy in Minnesota to deploy their unique long duration storage technology, which they project to be able to discharge for up to 150 hours (industry standard lithium ion batteries are best suited for shorter discharge periods such as 4 hours). If successful and cost effective, the technology would be an important tool in helping to increase the penetration of renewables on the grid. Link

A gigantic battery procurement is underway in California. Southern Cal Edison is contracting for 770 megawatts of battery storage for 2021. For context, that is significantly more than was procured in the entire United States in 2019. These deployments will help enable utilities to close natural gas plants as they work towards the state’s clean energy standard of 50% by 2030 and 100% by 2045. Link Uber made an investment in scooter company Lime, acquiring a significant minority stake. It had previously acquired another scooter company, Jump, but didn’t ever appear to successfully create significant synergies there. This move helps them exit the scooter operations space gracefully while maintaining a piece of the action. I don’t know if it’s the right one, but one lesson that could be learned from Uber’s experience here is that dealing with physical stuff is a larger execution challenge than they gave it credit for (while we see Uber-branded vehicles everywhere, they don’t own any of their productive assets, so managing a fleet in which you own all the assets looks pretty different from one in which you’re optimizing your marketplace platform). Happening at the peak of the pandemic, Lime took a big valuation cut amidst this fundraise. Despite this, I think there continue to be strong underlying fundamentals in the micromobility space (product demand, a service that adds value to the geographies in which it operates, potential for attractive unit economics if the companies can keep the scooters on the road). We can probably expect a bit more consolidation to come, especially as companies are stressed by international lockdowns. It appears that Bird and Lime are the best positioned to persevere; it will be interesting to see if Lyft remains in this segment or follows Uber and divests as well. (Lyft recently shrunk its scooter operations footprint and is only operating in about 6 markets now, but also owns Motivate, the largest bike share business in the U.S., so they may have more reasons to remain).

While there’s a lot of attention on how cars will see a resurgence post-lockdown, the Energy Gang’s Stephen Lacey made the point that micro-mobility solutions could see demand increase in response to COVID as well, as people in cities stay away from public transit. I agree — while of course cars will be more popular, they’re not practical for commuting in many dense urban areas. It costs $20 a day to park in the loop in Chicago, and it’s faster for me to get from my neighborhood to downtown via bike or scooter than it is via car at rush hour. Link Research indicates gas stoves are a significant contributor to indoor air pollution. That said, will people make compromises in their kitchen and adopt those electric coil stoves? Well, it turns out they don’t have to — we have great technology that uses electricity and boils water 50% faster than a gas burner, is easier to clean, and harder to burn yourself: induction cooktops. This technology matured as the great recession was taking hold and haven’t really caught on in the United States, but as we continue to electrify our buildings, expect them to come into vogue over the next decade. And, much like electric vehicles, not only do they have lower carbon footprints than incumbents, they are just better devices. Link

Meanwhile, some states are passing laws forbidding local bans on natural gas connections. I’m guessing this will evolve in a similar manner as the utility death spiral fights as rooftop solar started to get cost-competitive: utilities making lots of dire predictions, spending a lot to change policy, and winning a few battles but losing the war. An interesting factor with gas utilities is how they frame the future. Unlike the net metering fights, which were intended to slow down the deployment of rooftop solar, an obviously positive change for our energy supply, we don’t know exactly what the decarbonized future is going to look like.

It is hard to go wrong by electrifying everything (including home cooking and heating/cooling) since it’ll be using electricity from an increasingly renewables-powered grid. That said, we could also end up in a future where we use extra renewable power to create clean hydrogen and/or renewable natural gas. In this future, the natural gas infrastructure could be pretty useful. Given the lifetime of buildings and the extremely robust natural gas infrastructure that exists in most of the country today, I think it’s likely we’ll end up going down both paths at the same time: decreasing or eliminating the use of natural gas in new building construction, while also leveraging the infrastructure we do have to increase our production and consumption of renewable natural gas. Link Interesting autonomy application: the “middle mile.” Gatik has focused on automating trucks that always run on the same routes (say, from a distribution warehouse to a retail store) in a geofenced area that only makes right turns, which allows it to reduce the number of edge cases it has to deal with. Seems like a smart approach. Link

Stripe is skipping carbon offsets in favor of investing in real carbon removal projects. Hopefully, these projects come to fruition and this becomes a trend. Software businesses are well-positioned to start investing in carbon removal projects, as they tend to have 1) low carbon intensity (starting with a lower baseline), 2) high margins (room to work with), and 3) consumer-facing brands (where they can gain a marketing benefit). Link

The U.S. hit its emission reduction targets under the Clean Power Plan a decade ahead of schedule. Of note, this plan was proposed under the Obama Administration but rolled back by the Trump administration, so it never went into effect. Critics of the plan suggested it would destroy the economy; it turns out nah. Link

Commonwealth Fusion raised an $80 million round, aiming to have a demonstration reactor running by 2025. I hope I’m wrong, but I am a pessimist when it comes to fusion — I think they’ll successfully demonstrate systems in the next decade, but it’s going to be extremely expensive, infrastructure-heavy, baseload power — the opposite of where our energy system is heading. I’m not pessimistic about the technology innovation aspect, I’m just pessimistic that it’ll be a good broad-application fit for our energy system. Link The IRS issued guidance to essentially extend wind and solar tax credits by a year in light of the challenges to construction timelines due to the pandemic. Link

Read more of our news and perspectives on Medium. 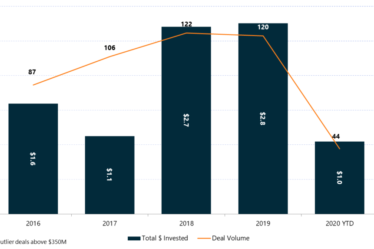 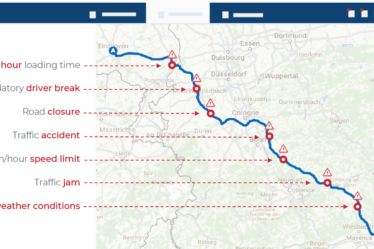