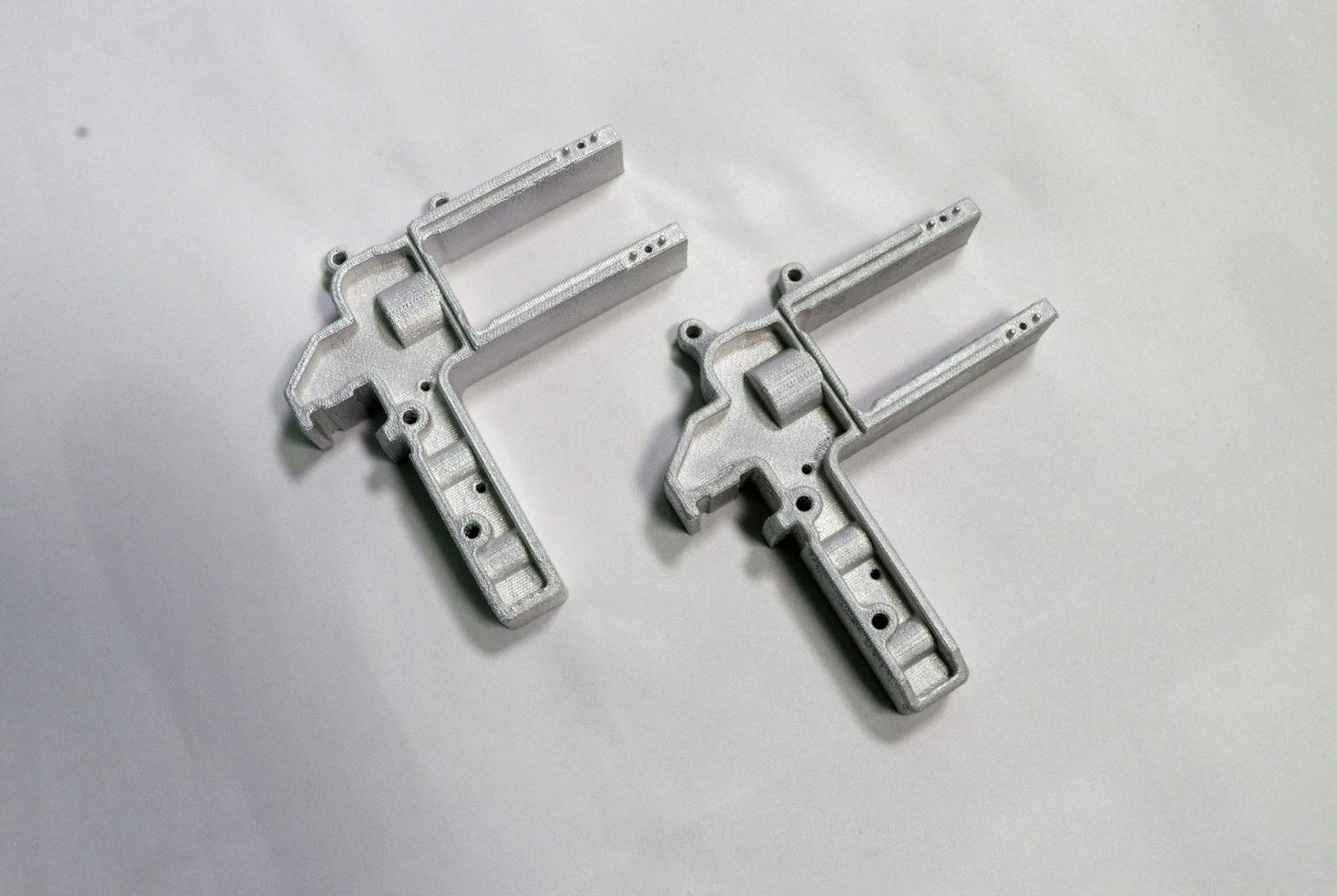 Potential benefits of large-volume additive manufacturing are being realized

For some time now, additive manufacturing (AM) has been widely applied for prototyping. More recently, development and application of additive manufacturing for different applications, including direct production, has become increasingly common. Innovators have attracted interest from both venture capital and corporates.  We spoke to Tali Rosman, Vice President and General Manager of 3D Printing at Xerox who explained that both the market size and lower production costs were drivers for their entrance into the market via acquisition of Vader Systems in 2019. “Complex global supply chains leave manufacturers vulnerable to external risks and most of them can benefit from a localized 3D solution to add flexibility and resiliency. 3D printing also makes it cheaper and easier to bring new products and ideas to life. With our expertise it was a natural fit and an exciting market for us to get involved in.”

Already, for production of custom parts and small batches additive manufacturing is attractive from both a cost and time perspective. There are environmental benefits as well, including:

Despite the potential benefits, challenges remain. Upfront costs remain a huge barrier and in operation, materials availability cost impact on potential applications. There is also challenge with adoption, lack of in-house expertise and quality control.   Meanwhile, a positive environmental impact is not always clear cut with some AM technologies using more energy to operate than conventional technologies. AM technologies usually require support structures or require further processing – another potential negative impact.

Innovators are addressing the challenges in number of ways, with design, simulation, and workflows continuing to be optimized. For metal, additive manufacturing companies have targeted better hardware, materials, or service offering:

Digital Alloys has developed Joule Printing™ which uses commodity wire as the raw material instead of powder. The system will enable print production of quality parts, in almost any metal, at a fraction of the cost of other systems. There are additional notable environmental benefits to the approach as well. We spoke to Duncan McCallum from Digital Alloys who explained, “the system uses resistance heating to melt the wire from within which uses far less energy than alternative technologies.” Digital Alloys has raised ~$20 million since 2017 with backers including Khosla Ventures, Lincoln Electric, G20 Ventures and Boeing. The company plans to raise additional funding within the next year and make printers commercially available within the next 2 years.

Headmade Materials has taken a different approach to addressing the challenge of cost. The company uses a Cold Metal Fusion technology to enable printing up to 100,000 parts per year with almost no limitation on materials selection or losses on part characteristics.  Headmade’s Christian Staudigel explained, “Headmade produces a special feedstock consisting of a polymeric binder with the printing process itself taking place on widely available SLS (Selective Laser Sintering) systems normally used for polymer printing.” The company recently raised $2.2 million seed funding from btov Partners, which will be used to help grow the team, ramp up production and acquire new customers beyond Germany.

3DEO   specifically targets series production of parts and has developed ‘Intelligent Layering®’ technology. However, rather than sell hardware or materials, 3DEO uses its technology to print stainless steel parts for customers, thus reducing costs and risk for the customer and the need for in-house expertise. Depending on the parts and quantities, 3DEO estimates saving of between 30%-50% when compared traditional manufacturing. President of 3DEO, Matt Sands explained: “Our customers don’t want printers and only buy them as a means to an end. Our belief is that a platform approach is the right business model and will help us develop faster and make better products”. Matt further explained that the rapid manufacture of printers enables the company to scale production “in weeks rather than years” 3DEO is currently moving into a new 60,000-square-foot manufacturing space that will increase capacity ten-fold. The company also has plans to scale further and will look to raise additional funds later this year.

Large investments are flowing into metal AM

Corporates are competing for a slice of the industrial production market. EOS, Addup, GE Additive and 3D systems are all active. Several innovators have attracted significant investment in recent years. Desktop Metal, provider of various metal AM solutions, raised $400 million since its founding in 2015, including $160 million from Koch Industries in 2019. Markforged raised $82 million in 2019 and undisclosed amount from non-profit IN-Q-Tel earlier this year.

Also earlier this year, Additive Industries, a provider of metal powder bed fusion AM systems and services, received $15 million from Highlands Beheer. Velo3D, a provider of support-free, powder bed fusion metal AM systems, raised $40 million from venture capital and strategic investors, before going on to announce a $20 million commercial order from an aerospace company. Finally, Equispheres a manufacturer of ultra-high-performance spherical AM metal powders, finalized a $21 million round earlier this year.

Keep an eye on

Innovation in metal additive manufacturing has mostly addressed challenges around cost and quality. However, for many systems and applications, environmental impact remains unclear and this will likely come into focus as corporates look to address their environmental impact. Innovations which lower energy use or use sustainable materials can represent a significant opportunity. 6K Additive is active in this area, while Molyworks is developing a recycling foundry which converts metallic scrap into metal powders for additive manufacturing at the point-of-need. 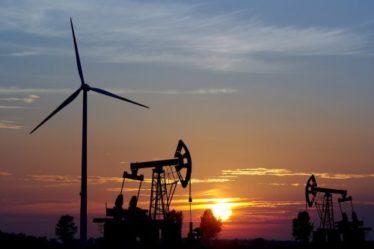