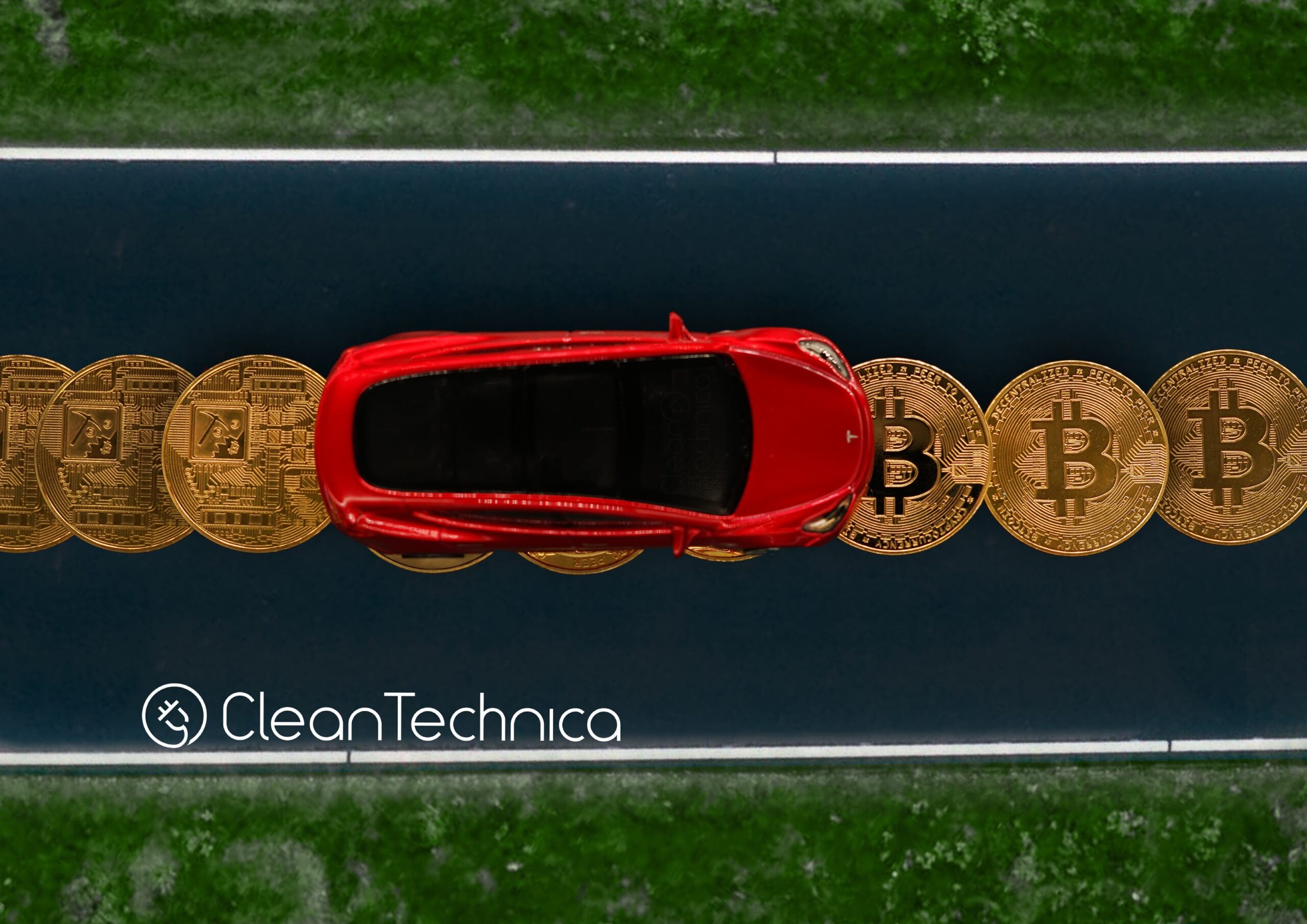 Over two years ago, CleanTechnica published a substantive report I authored, checking in on the global intersection of blockchain technology and cleantech. About 66 ventures in 26 countries were covered. Naturally, the subject of bitcoin’s electricity use was covered as well, as there was some pulling of hair and gnashing of teeth about it at the time. And I got it wrong, at least so far.

“[M]ost of the concern about cryptocurrency energy use is going to go away in the next year. The bubble will pop for stale assets like bitcoin, places like China will clamp down on wasting electricity on competitive mining, and everybody else will move to variants of proof-of-stake or perhaps IOTA, which seems to dodge the bullet in a different way.”

Yeah, bitcoin isn’t stale, it seems, and is holding onto the first mover advantage I pointed out in the article and subsequent report. Most recently, of course, is Musk’s announcement that Tesla had used $1.5 billion of its spare cash to take a position in bitcoin and would soon be accepting bitcoin to pay for Teslas.

As I pointed out at the time, bitcoin sucks as a currency, but is decent (if weird) as a store of value. As a currency, it’s slow and expensive to use in transactions, increasingly so with each passing month, and its value is even more notional and abstract than the currency of countries, which at least have some tie to production, GDP, trade balances, and central bank monetary policy.

Buying $35,000 to $120,000 cars with bitcoin seems like about the right level for a transaction with it, unlike transactions people do daily or even monthly. It’s terrible for groceries or Amazon Prime level buys, but major purchases like cars that will last years aren’t off base.

I’d spent some time looking at the concept of currency in the series and report, and that included Westphalian monetary sovereignty and cryptocurrency’s effort to become a post-Westphalian currency. Right now I’m reading Stephanie Kelton’s The Deficit Myth (highly recommended), so I’m engrossed again in monetary policy and its nuances. In a nutshell, jurisdictions which have Westphalian monetary sovereignty and avoid a couple of traps related to it can basically never run out of money to spend as long as they dodge rising inflation. That means that the USA, for example, has all the money it needs for a job guarantee for everyone at a living wage, to fix its failing infrastructure and to pay to decarbonize its economy.

So, into that, a bunch of people being annoyed at Elon Musk about his climate-unfriendly bitcoin choice. Meh.

I have some game in regard to annoying statements about data centers, computing, and carbon debts. I calculated the carbon debts of the major cloud providers a couple of years ago, and then I used that to refute a statement about machine learning models’ carbon debt in another major CleanTechnica report. The day the bitcoin noise broke, I’d spent some time in the morning calculating the energy use of all of the zettabytes of data in the world in response to a client’s question. I’d done that before too, around the time that myths about sending emails being carbon intensive were percolating around the web. It’s still around 1% of global electricity use, by the way, where it’s been for years. Data centers have been hunting efficiency, too.

So, here’s the deal. Stop blaming electricity usage and compute power for climate change. Point your fingers at fossil fuels instead. That’s the real problem, not our computing choices, regardless how inane they may seem.

Appreciate CleanTechnica’s originality? Consider becoming a CleanTechnica member, supporter, or ambassador — or a patron on Patreon.
Sign up for our free daily newsletter to never miss a story.
Have a tip for CleanTechnica, want to advertise, or want to suggest a guest for our CleanTech Talk podcast? Contact us here. 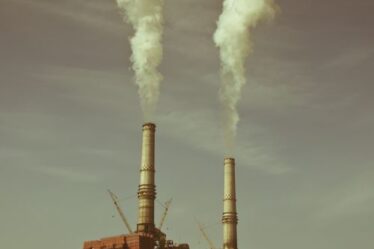 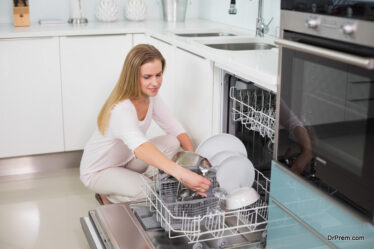