All You Need to Know About Refrigerants in AC and Refrigerators 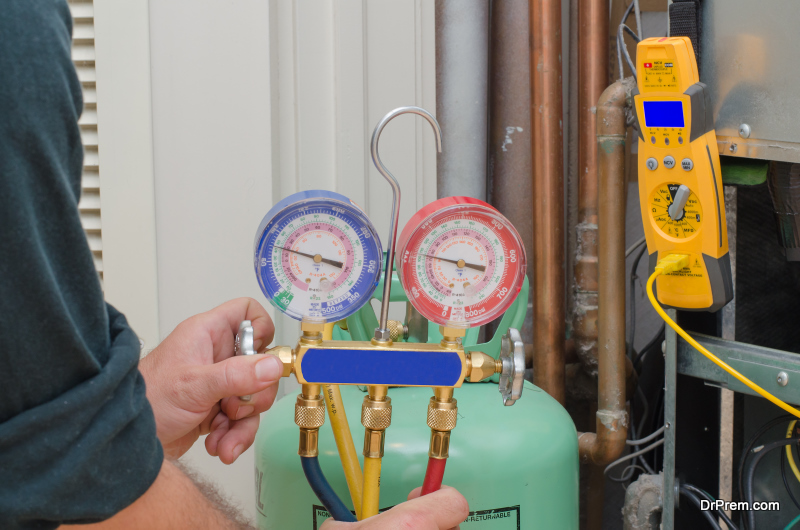 Given the climatic conditions and our lifestyle, it is difficult to imagine any household without an AC and a refrigerator. One keeps our room cool for our comfort, and the other keeps our food safe and healthy. Both the cooling systems work effectively because of one crucial element- the refrigerant.

You are likely to have heard about them. Here, we enlighten you on what it is, its types, and the environmental impact of each.

What is a refrigerant?

Typically found in a gaseous or liquid state, a refrigerant is a compound that absorbs heat from the food in the refrigerator or from the room and leaves cool air behind when passed through an evaporator or condenser. The hot air is thrown outside in the atmosphere. It goes through the thermodynamic process by fluctuating between the liquid and gas states.

Hence, it is evident that no cooling would happen in the absence of refrigerants. Therein lies its importance.

The first refrigerant was manufactured in 1928. Since then, many refrigerants have been produced, and they too have been undergoing tremendous change, especially from the eco-friendliness perspective. Let’s check them out:

These are the first refrigerants that were manufactured and were known by their brand name, Freons. As evident, they belonged to the class of chlorofluorocarbons. Leading refrigerants of this class are R11, R12 and R15.

The biggest drawback of these refrigerants was that they contributed significantly to the depletion of the ozone layer and greenhouse effect, and thus, were highly unsafe for the environment. Because of it, they were phased out by 1995.

Also called as Freon22, it was the next upgrade. It was still a chlorofluorocarbon but with an added hydrogen atom. It decreased its lifespan in the environment but still caused the same damage. Because of the environmental damage, it was banned by the Environmental Protection Agency and altogether ceased in 2020.

Today, post R22, we have several refrigerants available that replace the R22 in ACs and refrigerators. The best thing about these refrigerants is that they have zero to negligible ozone depletion properties and cause least to no damage to the environment.

Refrigerants like R-410A, R-134A, R-407C, R-404A, etc., are becoming a popular substitute to R22 refrigerants. All these refrigerants are eco-friendly and cause least to no damage to the environment.

If there is one refrigerant that is creating a buzz amongst the modern list of refrigerants, it is the R-32 refrigerants. They are characterized by low energy consumption and extremely low environmental impact. For instance, R-32 has a GWP that is just 32% of R-410A.

Refrigerants are not something that we bother about. However, no matter which refrigerator or AC you intend to buy, it must be using an eco-friendly refrigerant that causes minimal to no damage to the environment. 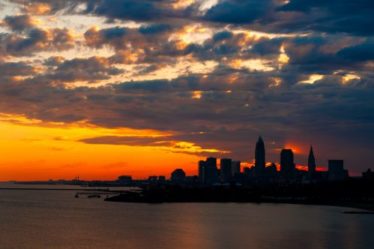