Seeing the Invisible Ones: My Journey to Coursera and Grace Hopper 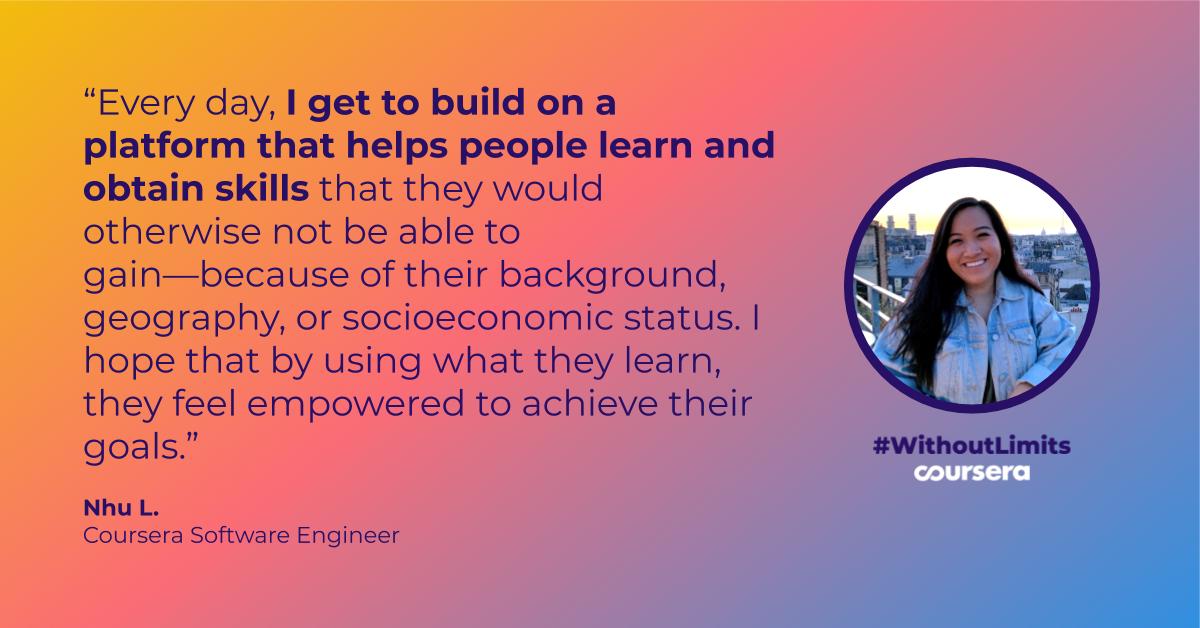 Hi everyone! My name is Nhu. I’m a recent graduate and a Software Engineer at Coursera. I was also a first-time representative at Grace Hopper. This year, we experienced the conference virtually—there were no free shirts, colorful booth displays, or long lines. We did not get to experience the energy of being in a room filled with thousands of like-minded women. As we sat at home by ourselves, it was nonetheless important that we remember why we’re here and who we’re here for—a group of individuals near and dear to my heart, a group of individuals who are overlooked far too often—the invisible ones.

The invisible ones are everywhere. They are students from underrepresented backgrounds who have no voice to speak for themselves. They are your classmates, your fellow club members, your teaching assistants, your lab partners. Preferences are arrayed against them, rules are designed without them in mind, and language is used that does not account for them.

On paper, you’d likely see my family described as “low-income Vietnamese immigrants”—invisible ones. Yet, I was insulated from feeling invisible for most of my childhood because we were surrounded by families just like ours. It was not until I went to a predominantly white Ivy League school—where I decided to major in computer science and take on tech internships—that things changed. It felt like every aspect of college and the tech industry brought with it some form of classism, cultural insensitivity, and sexism that made me feel increasingly invisible.

Consider how important the SATs are when you’re applying to college. For me, it was really hard to find time to study for the SATs on top of my school work, because I also had a part-time job waitressing on the weekends. However, with a little bit of creativity and a lot of sleepless nights, I managed to get a score I was proud of. I got into Columbia, my dream school, and became the first in my family to go to college. During orientation, I remember listening in to conversations between other students who were (like most first-years) talking about their SAT scores. One of the students mentioned how their boarding school allocated every Saturday morning for a tutor to come in and help seniors study for the SAT, and another mentioned how their parents paid for them to take a summer class on test-taking strategies. A few of these students even told us their specific scores—all nearly perfect 2400s. It was the first of many times I would feel like I did not belong at my school.

Sadly, unfairly-designed admission processes are just one of the ways the invisible ones are punished by a world that doesn’t see them. During one of my internships, I experienced a situation in which it was immediately clear that expectations were lower for me than for the other intern, who was male. He was given more challenging and customer-facing projects, despite the fact that I had two years more experience than he did. Additionally, I was also often confused with the “other Chinese girl” (I’m not even Chinese) on our team. I wanted to ask my manager why, despite all of my accomplishments and skills, he still did not see the real me. It felt like all he saw was a caricature, and a way to meet a diversity quota.

But, despite all of this struggle, there was hope! As I was busy wrestling with my own invisibility in college, I began to realize that there were others doing the same. I became part of a program called ASP that provided community and support for students who come from disadvantaged backgrounds. We came from all over the country, and our parents from all over the world. Our challenges ran the gamut from having parents who could not legally work to having difficulty coming to terms with our sexuality. Our life experiences, though they may have been different on the surface, were all the same in that they made us invisible to others. My best friends in college come from ASP, and they helped me realize that the most important thing is to practice talking, listening, and understanding. The very fact that they told me their stories—and that I am telling you mine now—means that we have already made progress in revealing the invisible ones.

Since graduating from college and joining Coursera, I am happy to say I no longer feel invisible. I have not been alone on this journey. It has taken beloved classmates, friends, and professors in college who listened, and a workplace like Coursera that values me and and does the same, to get me here. When I was asked to be one of the representatives for Grace Hopper, I jumped at the opportunity. Having now felt seen, I wanted to use my privilege to help others feel the same.

Although this conference specifically emphasizes women in technology, our work here can help bring visibility to all. When we become visible, those preferences that are arrayed against us, those rules that have been designed without us, those words that leave us out, will slowly but surely change.

And now, a final word, for the person without whom I would not have learned empathy for the invisible ones. The person who was working in a sweatshop sewing jackets at the age I am now, writing articles for a diversity conference. The person who, without so much as a high school degree, gave my sister and me everything she herself did not have. Mẹ (mom), you were the first invisible one. But I see you. 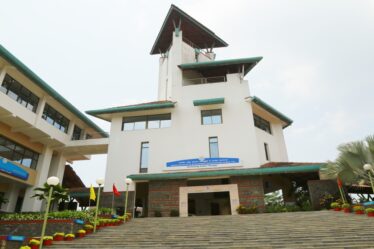 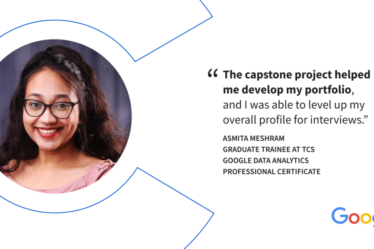 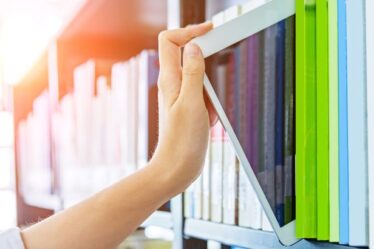