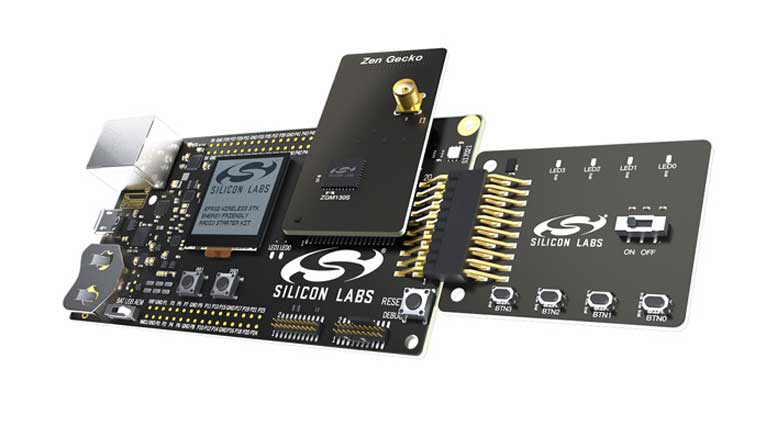 The Z-Wave Long Range specification, first announced in September, is now available to its Alliance members for product development.

Z-Wave LR supports distances of up to “several miles” with a maximum output power of 30dBm while supporting up to 4000 nodes on a single network. This is a 20x increase over Z-Wave mesh node support while co-existing on the same network as Z-Wave mesh.

The Alliance say these capabilities support the use of Z-Wave in larger, more complex installations including hospitality, smart cities, commercial installations and large residential installs.

Beaverton, OR – December 17, 2020, 9:00 AM ET – The Z-Wave Alliance, today announces the Z-Wave Long Range (Z-Wave LR) specification is available for product development. Z-Wave LR connectivity enables new IoT applications beyond the home, without any need for repeaters, ensuring easy install and low cost. With a network size of up to 4000 nodes, Z-Wave LR provides the scalability needed in MDU & hospitality deployments. Z-Wave LR also reduces ongoing maintenance costs with up to 10 years of life on a coin cell battery.

The Z-Wave LR specification supports distances of up to several miles with a maximum output power of 30dBm, while supporting up to 4000 nodes on a single network. This represents a 20x increase over Z-Wave mesh node support while co-existing on the same network as Z-Wave mesh. Z-Wave LR is backwards compatible and maintains interoperability with all Z-Wave certified devices.

“The Z-Wave Alliance Technical Workgroup has been working to fine-tune the Z-Wave LR specification for deployment,” said Niels Johansen, Z-Wave Alliance technical committee chairman. “These significant enhancements position the Alliance to solidify Z-Wave as the de facto standard for IoT solutions where sub-GHz is mission-critical to device performance.”

“For almost 20 years, Z-Wave has transformed wireless technology for smart home and security devices. As IoT technology has expanded beyond the walls of the home and to the sidewalk, to commercial buildings, smart cities, and beyond, we decided to support these evolving industry needs,” said Mitch Klein, executive director for the Z-Wave Alliance. “Implementing Z-Wave and Z-Wave LR into IoT networks maximizes value and minimizes costs while providing more breadth of choice.” 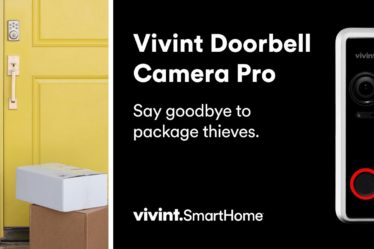 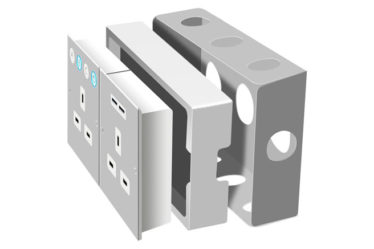 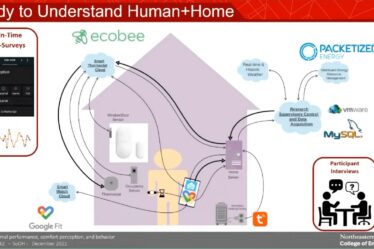