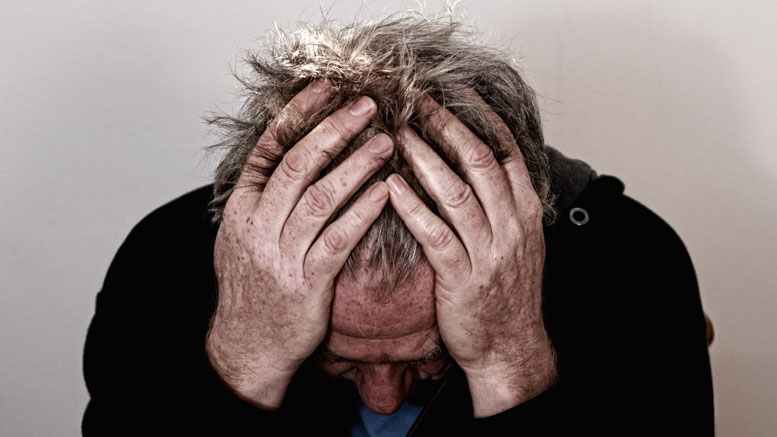 So, our Loxone smart home installation, where did it all go so wrong?

I’m teasing of course, we’re delighted with our system and even though it’s pretty comprehensive, our main regrets are where we didn’t take it even further! So here are some tips that might help you when planning yours.

Even the single speaker in our ensuite is brilliant, so we should have added one in the dressing room too. These could even have been common’d up to save the expense of an extra zone making it very affordable too.

Our Amina subwoofer hidden inside the kitchen island is a great success and perhaps we should have added hidden subs to the Loxone music system in other rooms as well.

We fitted a Touch Surface on our kitchen worktop and it works really well. It would have been nice to have another one in the shower to control my playlist and volume level there too.

I’ve recently seen speakers placed under canopies at front and back doors. It’s a good idea which would allow music or announcements to be played outside without going to the trouble of running cables in the garden.

We have motorised blinds in most rooms on the ground floor but we went for manual units in the ensuite, cloakroom and utility.

If I was doing it again I would make all these blinds electric. They are so convenient and having them automated means you don’t even have to think about raising and lowering them throughout the day.

I’ve mentioned this one before. The lighting moods around the house are fantastic and we have plenty of RGBW LED in our bathrooms too. However the lighting around the mirrors (and the anti-fog heat pads) are turned on at the mirrors themselves. We should have run cables and connected these to the Loxone system to switch them from the wall and the presence sensors.

Don’t under-estimate the amount of time required to finish off and program a smart home system.

Even passing through the different seasons brings new ideas and requirements. For example, in the winter we want our blinds to be open for solar gain, passively warming the house and reducing heating bills, whilst in the summer the blinds can be used for shading and keeping things cool.

It takes months in a house before you learn the way you live and what each switch needs to do. Getting everything right for the first fix is still really important (check out our post on other ideas for your electric items too), but the ability to reprogram things is one of the massive advantages of a smart home system over a conventionally wired home.

After more than 20 years of home automation experience, keeping things hard wired is definitely one of my mantras.

However, we did still used a few Loxone Door and Window Contact Air sensors and I’m already replacing batteries after less than 8 months. While they are neat and convenient if I was doing it again in the morning I would probably change these to hard wired sensors instead where possible.

While we love our system there’s always room for improvement so we’d like to see these changes considered by Loxone.

It’s exciting to see the ongoing development of the Loxone system with new hardware constantly being released as well as updates and added features coming to the app and Config software.

We’ve had so much interest in this aspect of our self build and it genuinely takes the house to another level. It feels weird walking into rooms in other houses where the lights don’t come on automatically now 🙂

If you are considering an automated home I highly recommend the Loxone system, and Epitome Living. 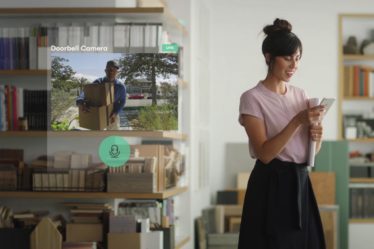 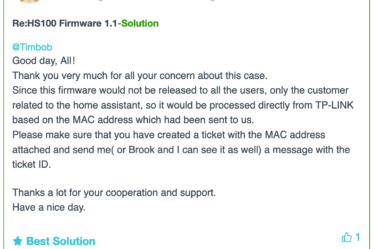