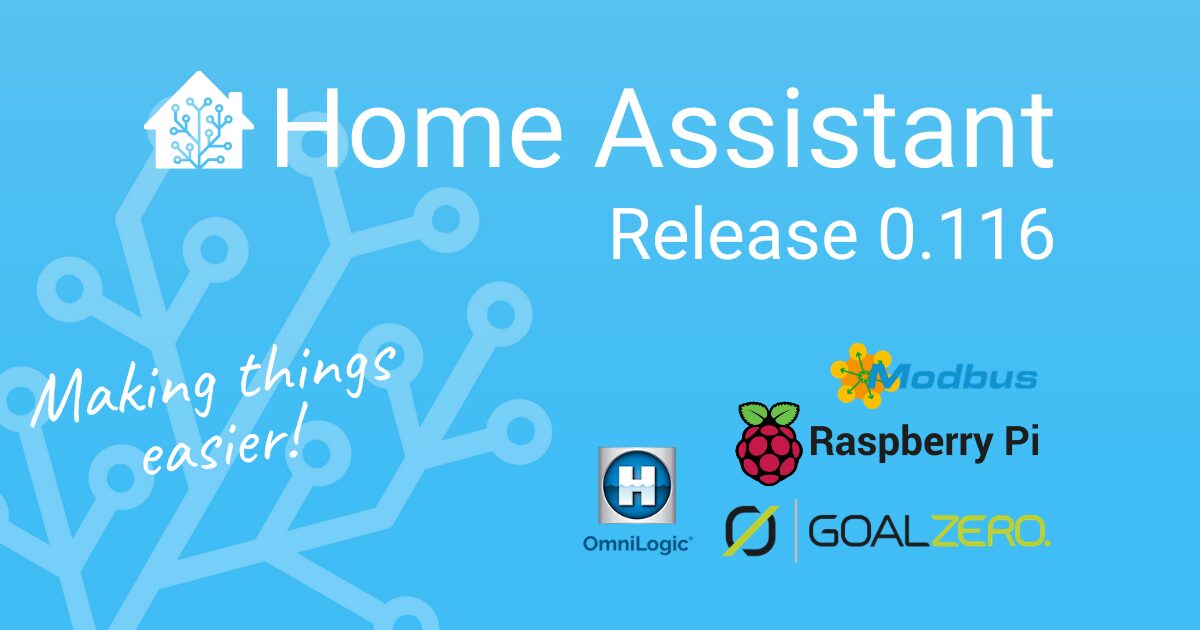 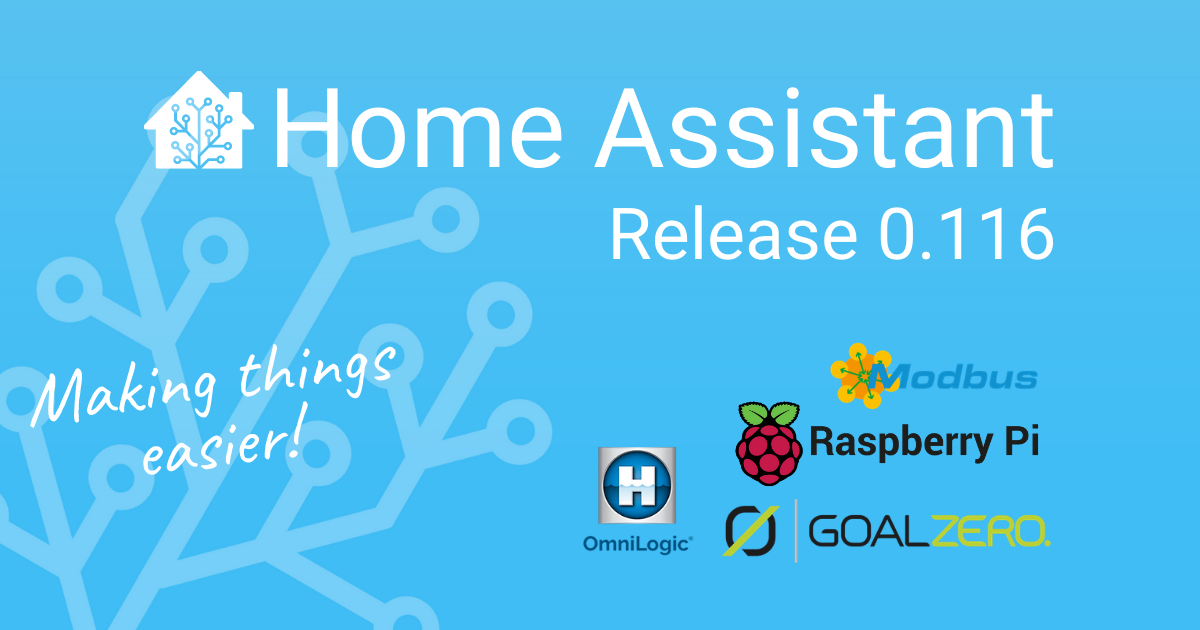 So, how have you been? Fully processed the massive 0.115 birthday release yet?

Honestly, I haven’t. There was soo much in 0.115, and to me, it feels like that
release was yesterday. 😅

So, today, a nice size, manageable release that brings some smaller things to
the table. Lots of fixes, UI tweaks and improvements; hopefully a smooth sail!

The biggest changes can be found in the Supervisor. @ludeeus has been smashing
on his keyboard to add the option to upload and restore snapshots during
onboarding. A much-upvoted WTH. As a bonus, he also added performance
metrics to the Supervisor UI. Nice work!

As always, enjoy the release!

You can now edit the entity rows of your entity card. That means you can
not only set an entity id, but also set the name, icon and secondary info.

You can now edit the entity row; adjust the name, icon and secondary info.

We combined the user and person UI, this means that the user configuration
panel will only be visible for users that have advanced mode enabled.

This makes it easier to manage the people in Home Assistant,
everything in one place. 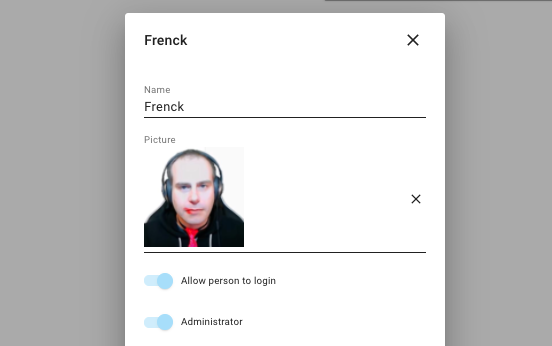 The person edit dialog now has a toggle to allow a person to log in.

You can now upload snapshots from the UI and restores them. You can do this in
the supervisor UI in the snapshots panel. But you can also do this during
onboarding!

Screen recording of restoring a snapshot during onboarding.

This means you no longer have to set up Home Assistant, add and set up the Samba
add-on to then restore your snapshot. Instead, you can just select your snapshot
in the first step of the onboarding and it will be restored.

This makes moving to another system a breeze!

Performance metrics in the Supervisor UI

The Supervisor now shows performance metrics in its UI, so you’ll have a better
idea of how much resources are used. Thanks @ludeeus! 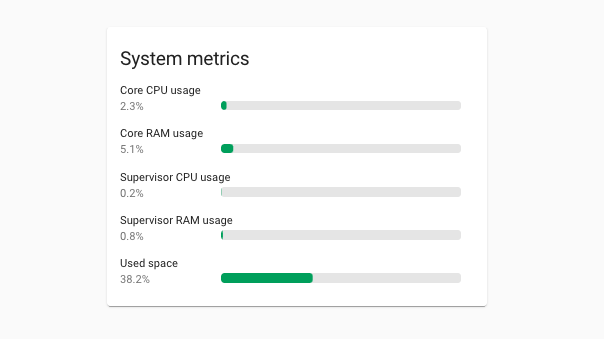 @uvjustin added support for H.265 streaming in the Android app, it will use a
native video player that is shown on top of the Home Assistant UI. This player
will only work in the more info dialog, and can not be used In Lovelace cards.

@misiu added a nice feature to the automation editor. Using a time
condition in the UI, now has the ability to select the weekdays the condition
should test against. 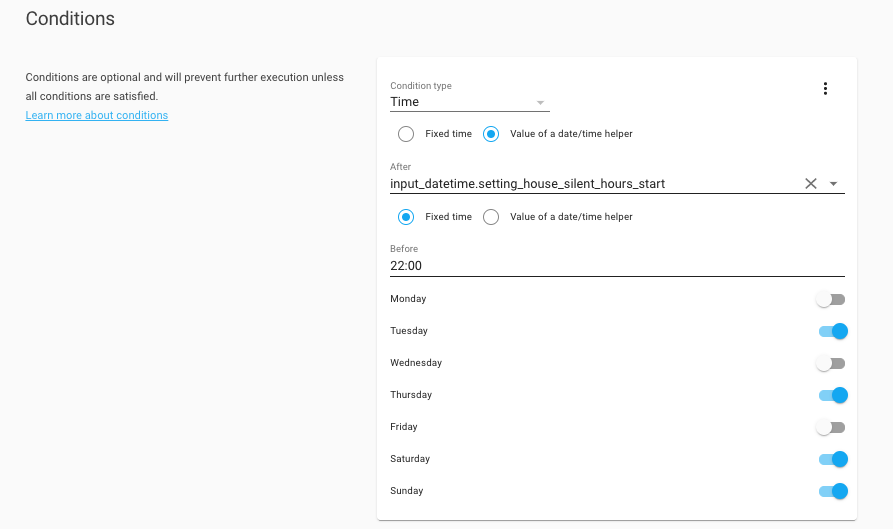 You can now select the days to match in time conditions.

Python 3.9 has been released on 5 October. This means that Python 3.7 support
is now deprecated and will be removed after two months (which will be
effective in 0.118).

This is only a concern if you are running Home Assistant Core directly on
Python. You can check the Python version Home Assistant uses by going to the
information screen in Configuration -> Info.

If you run Home Assistant OS, Supervised or Container, you don’t have to worry
about this, as the Home Assistant project takes care of this for you. As a
matter of fact, if you use one of those methods, you are already running
Python 3.8.

We are currently working on ensuring Python 3.9 is fully supported and tested. 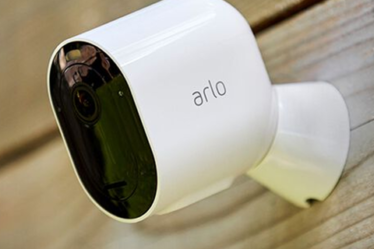 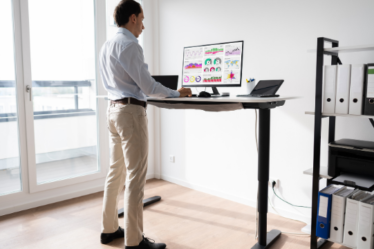 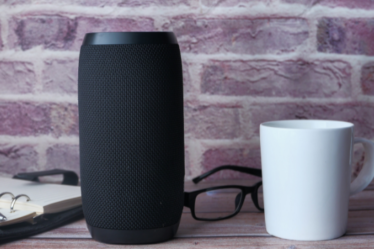