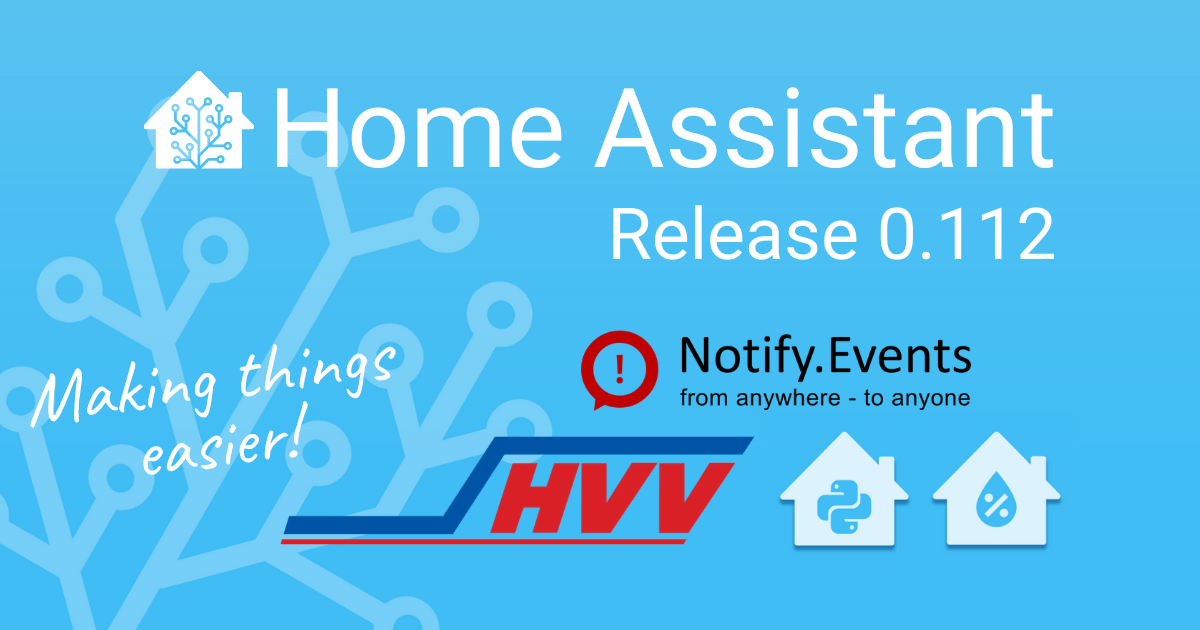 At this point, I almost feel like “Making things easier” as the motto for our
current development is replaced by: Making things faster! 🚀

The last couple of releases, tons of performance improvements where made, most
notably the frontend starting sooner in the previous
0.111 release.

This release is no exception, bringing absolutely game-changing performance
improvements to the logbook and history panels. Honestly, I avoided using the
logbook in the past because of the slowness it had.

Personally, I feel like Home Assistant is growing up. Slowly things become more
reliable, faster, easier to use, slick, more fine-grained?
I might be biased a bit… What do you think? What is your favorite improvement
that was made lately?

Let’s start with an important notice for upgrading to Home Assistant Core 0.112.

This release has changes to the database format of Home Assistant. On upgrade,
it will be migrated to the new format.

Depending on the size of your database and the performance of the hardware you
run Home Assistant on, this migration process could add additional time to the
first time starting after the upgrade. For most of us, this adds just a couple
of minutes, but if you have an enormous database (for example, 30+ GiB),
it might take an hour or maybe even two.

So, don’t panic if Home Assistant doesn’t come up immediately.

The reason for the above-mentioned database change can be found in the
Logbook & History. Thanks to @bdraco, who has been improving this part
of Home Assistant the past weeks.

As a result of his effort, the History & Logbook are now lightning fast. ⚡️

Not a tiny bit faster, but a whole new experience compared to how it used to
be. Fantastic work there @bdraco!

Logbook and History now have a date/time range picker

So, @bramkragten stepped on the Logbook & History train and made the logbook
and history panels a lot more flexible.

You no longer have to choose between a fixed period to show, but can define
the period you want to see data for yourself.

Select a start and end date and time window and it will show just that data. 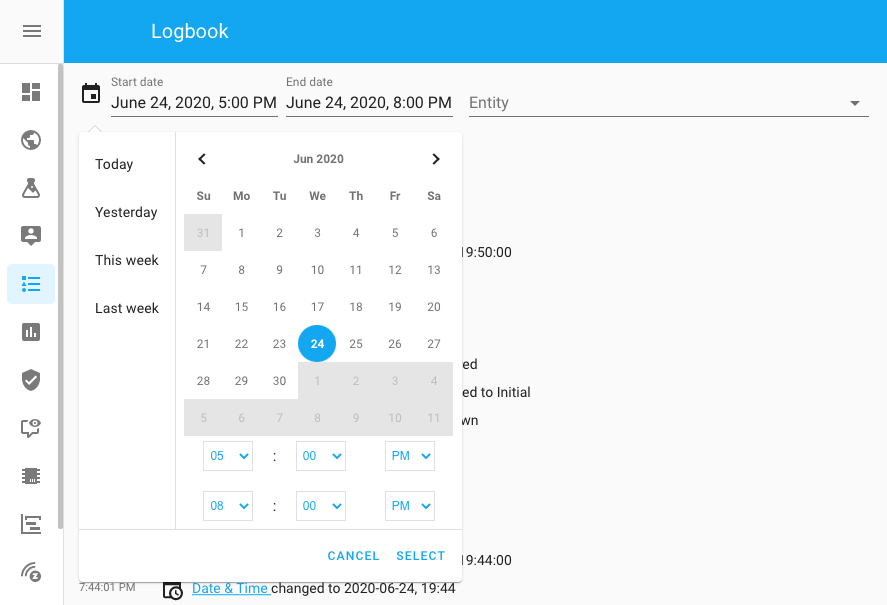 Screenshot of the new date/time picker.

By default it no longer shows a full day of data, but just a couple of hours so
it is even quicker to load. As most of the time, one would look at recent
events anyways.

The user that made a change visible in the logbook

Talking about the logbook, you can now also see who made a change in the
logbook! No more discussion about who changed the temperature!

Screenshot of the logbook showing who made the change.

Are you writing your automations in YAML? You might appreciate this one:

A single condition rule can now test if multiple entities match the condition.
Furthermore, states and zones now also accept a list in a condition. That helps
testing if the entity matches any of the ones listed.

Can now be shortened to this:

An example that tests if the alarm is in any of the specified states:

And this condition is now also passing when Frenck is at home or at work
(fake, of course, since Frenck works from his home).

Or combine! The following condition would pass if both Frenck and Daphne
are either at home or in the work zone.

Integration specific panels are now on the integrations page

Some integrations, like ZHA, Z-Wave and MQTT have their own panels or dev tools.
For things like pairing devices or publishing MQTT messages.

These used to be on the configuration page or development tools, which was weird
because the integration settings would be on the integrations page. ZHA also had
a lot of device settings in its own panel, resulting in a lot of duplicate
functionality spread across the Home Assistant interface.

These panels and tools are now moved to the integrations pages, directly within
the integration that provides those. You can find them on the card of the
integration at the Configure button. 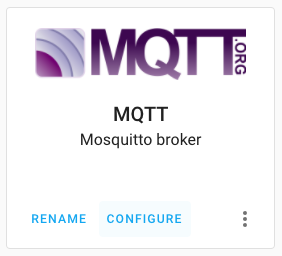 Screenshot of the MQTT configure button.

The device-specific settings are now available on the device page, so we now
have 1 place to go for information and settings for devices. 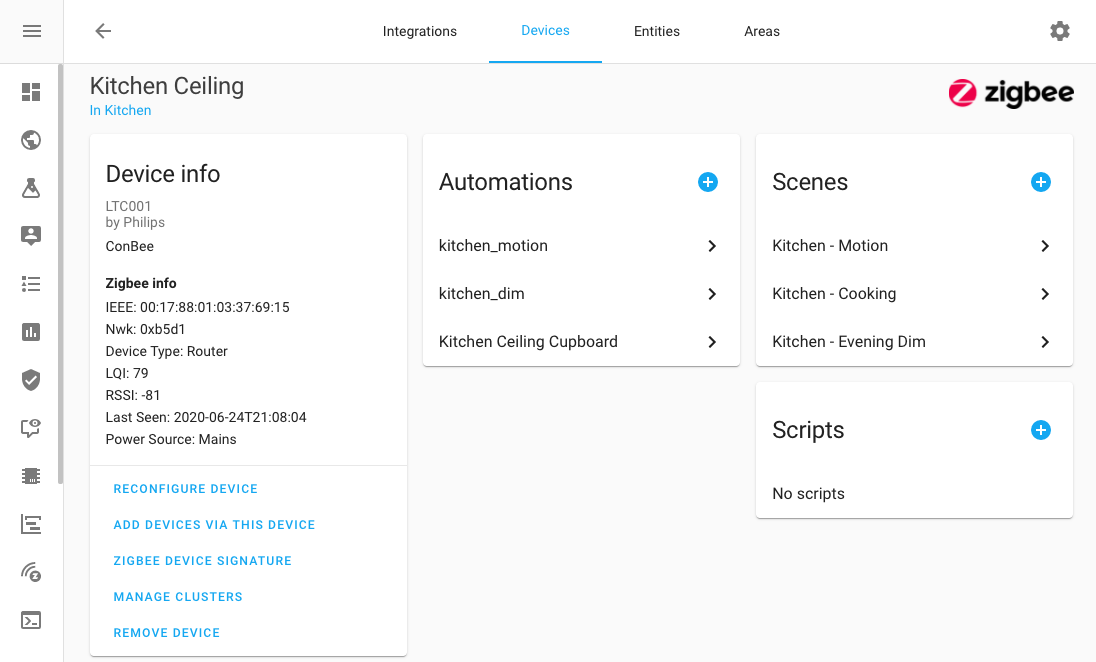 Screenshot of a ZHA device.

In the process, we also cleaned some things ups, like adding a device in ZHA.
If you change the name of the device while adding it, the entities and entity
IDs are named accordingly.

New home for the logs and information pages

More moving this release, the logs and information pages used to be in the
development tools panel, but they didn’t really belong there. They aren’t
really tools for developing, they provide information on your set up.

We moved them to the configuration page where they are joined with server
management and the general configuration. 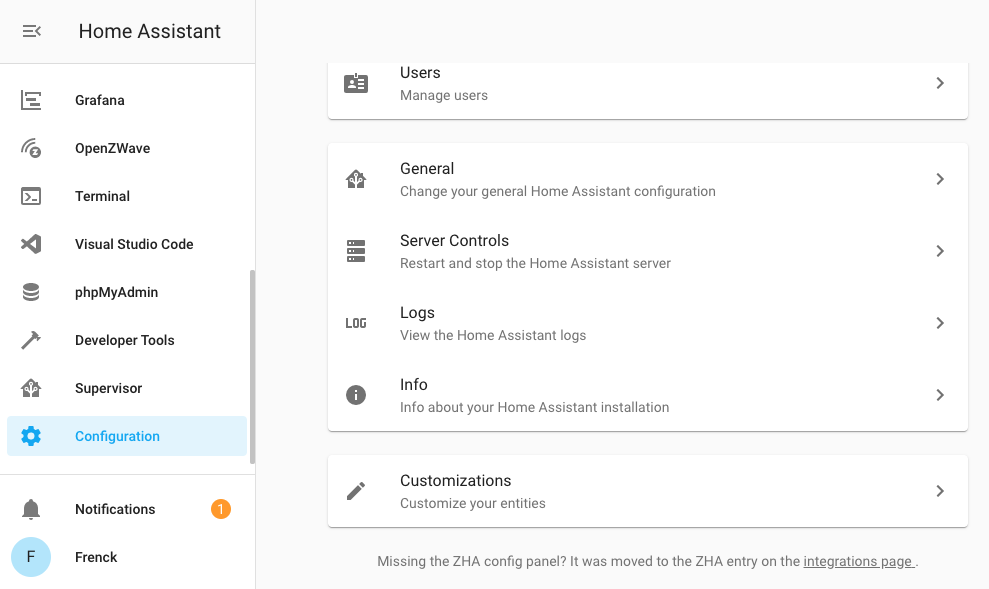 Screenshot of the new home for logs & information.

Automatically disconnect if a tab has been hidden for 5 minutes

An improvement in the battery of your device and your data cap are going to
like:

When the Home Assistant UI is not visible for longer than 5 minutes, it
disconnects from your Home Assistant server. This means you no longer get data or
camera streams and your device can optimize resource and power consumption.

Of course, when showing the browser (or browser tab) again, it will
automatically reconnect.

We now show all automation/scenes/scripts

Automations, scenes and scripts in the configuration panel are no longer hidden
when they have the hidden attribute. This was erroneously added in the past
and has now been undone.

Talking about the old hidden attributes. They have been slowly deprecated
over time, as they originate from the previous Home Assistant UI. As of this
release, this attribute has been completely removed from the system.

Previously the autobypass configuration option only worked for home and away arming. It now works for night arming also. Review the AlarmDecoder integration documentation to make sure the autobypass option is configured to your preference.

The integrations below have been removed: 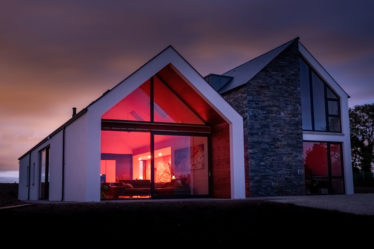