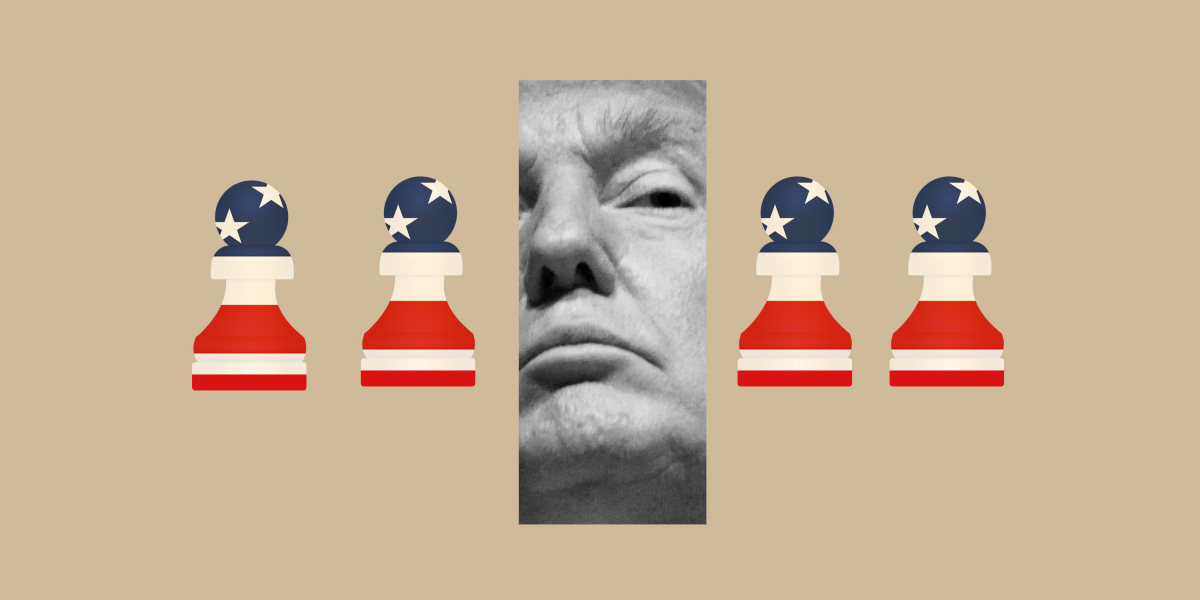 Trump’s move to bar foreigners from working in the US is part of the administration’s broader push to keep US jobs for Americans. In the months leading up to the decision, senior White House advisor Stephen Miller argued that the economic downturn caused by the pandemic has only increased the need to stem the flow of immigration.

But the argument assumes that for every foreign worker turned away, an American worker is capable of taking their place. While there exists some debate about whether this could be true for the tech industry at large, says Huang, it is definitely not for AI.

In fact, the majority of the US’s wealth of AI talent comes from abroad. A recent analysis from the think tank MacroPolo found that 69% of AI researchers working at US institutions received their undergraduate degrees from outside the US. Two-thirds of graduate students in the US’s top AI-related PhD programs are also international, with roughly 80% of them staying five years after graduation.

Even so, the US still suffers from an AI talent shortage, exacerbated by existing immigration policies without the latest restrictions. Anecdotally, US-based AI researchers have long lamented the impact of unfriendly visa limits on their pace of innovation. In February 2019, when president Trump signed an executive order to institute a national AI strategy, Oren Etzioni, the CEO of the research nonprofit Allen Institute for Artificial Intelligence, argued in an op-ed that the move was critically missing a special visa program for AI experts. On Twitter, Ian Goodfellow, Apple’s director of machine learning, concurred: “My collaborators’ visa restrictions have been one of the largest bottlenecks to our collective research productivity over the last few years,” he said.

Trump’s executive order will likely only make this shortage worse. CSET estimates that at least 35% of H-1B holders have an AI-related degree, and nearly three-quarters work in computing-related fields. Though the Trump administration hasn’t indicated how long the current visa suspensions could last, it has already contributed to “a growing sense of instability,” Zachary Arnold, a research fellow at CSET, says. As a result, more foreign nationals could choose not to bring their talents to the US because of uncertainty surrounding their ability to stay.

Where would they go instead? In their latest report Huang and Arnold identified Canada, the UK, France, and Australia as the US’s top competitors for AI talent. All four have declared an intent to build their national AI capacity and adopted or proposed major immigration reforms to attract more AI workers in the last five years. In contrast to the US’s annual cap of 85,000 H-1B visas and seven month to one year application processing times, none of them have caps or wait times more than three months.

Huang and Arnold worry that the US’s short-sightedness in immigration policy could have lasting repercussions for the country. “Talent is a foundational input to AI,” Arnold says. “It’s the fundamental resource that drives everything else.” Thus if the US wants to maintain its competitiveness, it needs to exempt AI talent from current visa caps and create clear pathways for those individuals to maintain permanent residency.

But should the US continue in the direction of Trump’s executive order, Canada, in particular, is patiently waiting with open arms. In Silicon Valley, the Canadian government has paid for billboards that pointedly read “H-1B Problems? Pivot to Canada.” 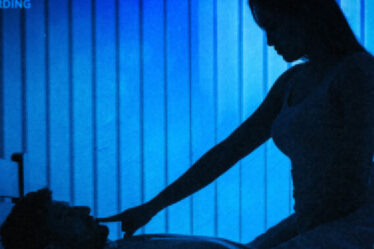