In pursuit of pragmatic solutions to pervasive problems 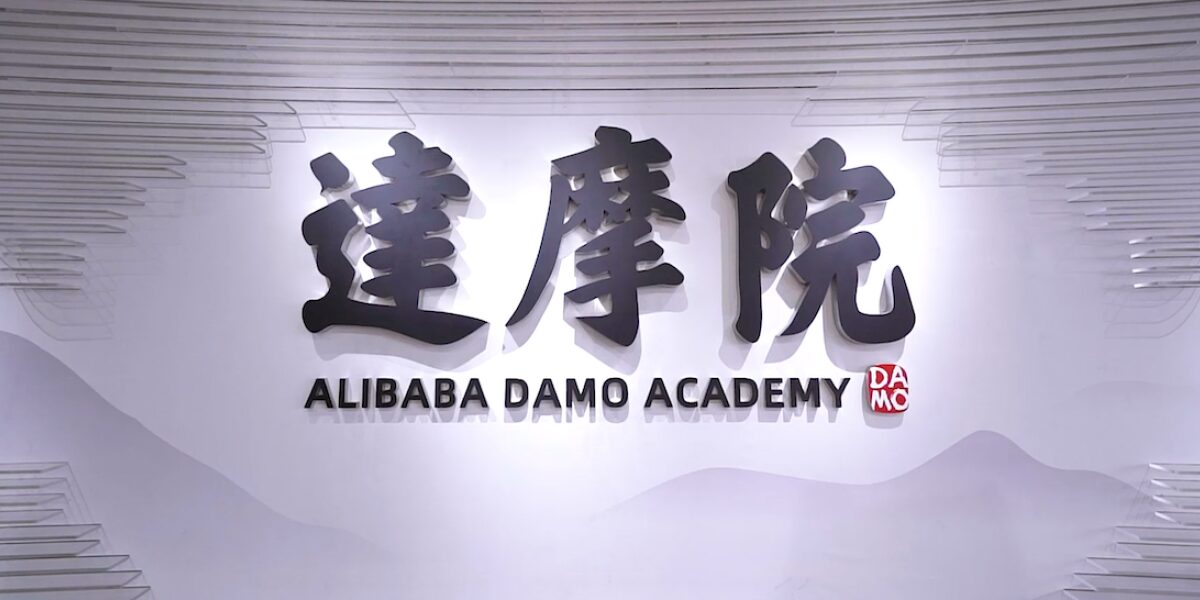 The Alibaba Damo Academy is a unique hybrid research and development (R&D) facility. An academically-oriented independent science organization established in 2017 in Hangzhou, China, it is also an arms-length research affiliate of its founder, Chinese internet technology giant Alibaba. Damo’s project development pipelines are positioned around developing data-enabled technologies for fundamental business and social challenges, such as alleviating traffic congestion in mega-cities and workforce productivity in logistics. But the approach to solving these foundational problems is purposefully focused on commercialization-centric principles and development, which Damo’s leaders believe help shorten their development cycle and improve the efficiency of their scientific research.

Damo’s approach to R&D is a founding principal linked to an even deeper strategic objective: that the academy must “outlast Alibaba,” to become an enduring, sustainable, and independent developer of all of the group’s technology innovation. Yet, while Damo grows “out from under the shade of Alibaba’s tree,” (to paraphrase one of company founder Jack Ma’s favorite metaphors), the parent is still vital to its success: the technological and operational challenges of Alibaba’s business ecosystem serve as a source of inspiration for Damo.

Damo categorizes its technology projects into “emergent” (cutting-edge technology), “mature discussion” (market-ready technology), and “commercialized” (ready to be a product). “Commercialized” projects and some “mature discussion” projects are tightly connected to Alibaba’s technology development processes through a virtuous R&D circuit, which aims to quickly bring concepts to market through a frugal innovation process that uses lightweight, scalable, and sharable development resources: more than 80% of the projects run by Damo’s Voice Recognition Lab, for instance, host their applications on the cloud.

Such applications include AI-enabled medical image analysis technology, which Damo says can conduct coronary pneumonia clinical tests in under two seconds and deliver a full diagnosis with 99% accuracy in 20 seconds, which helps hospitals greatly accelerate their diagnosis process. A robotics division at Damo is trialling an autonomous last-mile logistics robot, inspired by the strain China’s fast-growing e-commerce demand is placing on door-to-door delivery services. The robot can potentially make 500 deliveries over 100 kilometers a day on four kilowatt-hours of electricity, navigating complex road and urban conditions and distinguishing between the action of pedestrians and vehicles.

Still other Damo projects attempt to address a number of organizational and social challenges through cross-functional, multi-application programs. A primary example of this are Damo’s projects using natural language processing in AI-enabled digital assistants to increase operational efficiency in businesses. Seeking to lift the capabilities of office-based smart speakers beyond the fairly rudimentary interactions that consumers have with their devices (largely simple verbal commands to conduct internet searches or navigate e-commerce sites), Damo has developed a prototype natural conversation analysis tool called ting wu (Chinese for listen and understand). It is designed to listen to meetings with multiple participants and will parse discussion patterns to produce informative synopses and assign post-meeting action items.

Damo’s speech model has also been used to develop a simultaneous translation service for AliExpress (Alibaba’s global retail marketplace), which is embedded in its customer engagement platform and allows participating merchant suppliers to translate from Chinese to English, Russian, Spanish, and French. The service was launched during last year’s Alibaba global shopping festival (also known as Singles’ Day) on November 11, and Damo reports that 70% of its merchant clients used the service. The technology was also used for the company’s customer service chatbot Alime, which served over 50 million active users on the company’s e-commerce sites Taobao and Tmall during Singles’ Day.

Grounded, but reaching for the clouds

Rather than being guided by formal key performance indicators, R&D direction is defined by five key terms, according to Xu Yinghui, Alibaba Group vice president and head of Damo’s Vision Lab, all of which underpin the academy’s focus on practical innovation. “The first is scalable: we want all our applications to have a big impact, and keeping things at the demo state is meaningless. The second is interpretable: we have to turn the black boxes of algorithms and other new tools into white boxes. The third is speed, then affordability, and then public benefit—so that as many as possible can enjoy the technology,” says Xu.

Jin Rong, an Alibaba Group vice president and the director of Damo’s Machine Intelligence Lab, believes that the academy’s “demand-oriented” R&D approach distinguishes it from other research institutes. “Good technologies should have application prospects and should effectively solve practical problems—not just technological, but organizational, or operational. Projects are established for specific market needs, and research and development results are quickly implemented in business and application scenarios,” says Jin. This culminates in a productization process “where the technology is deposited on our cloud platform as soon as possible,” ensuring both wider scalability and accessibility, as well as ongoing cost efficiency—the “engineering of controllable costs,” in Alibaba parlance. “It is an early-or-late issue, but not a yes-or-no issue,” says Jin.

In this sense, Damo’s cost and time constraints promote innovation: in order to make projects business viable, cost efficiency needs to be baked into the thesis. While Damo’s AI research is deep and significant, freewheeling experimentation untethered by practical application is frowned upon. “First, an idea must survive on its own in the real world rather than in one’s mind,” says Hua Xiansheng, head of City Brain Lab at the academy.  Damo’s leaders believe it is this ethos that has driven the academy to swiftly claim numerous breakthrough projects in such wide-ranging foundational sectors like new computing architecture and autonomous driving, and in industrial applications across sectors including health care, logistics, transport and education sectors. Driven to solve deep, pernicious and socially significant problems, but with an embedded pragmatism, Damo is keen to keep growing far out from its parent’s shade.

This content was produced by Alibaba Damo Academy. It was not written by MIT Technology Review’s editorial staff. 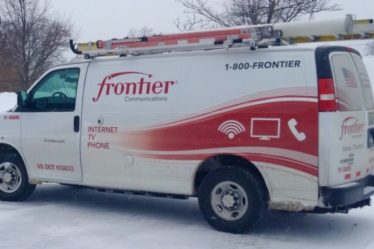