Do Big Tech Companies Have Too Much Power?


Big tech companies have attracted significant public scrutiny over the past 20 years. Consumers, policymakers, and other authorities have increasingly speculated that big tech companies are accumulating too much power.

Intuitively, this seems like it could be the case. Big tech companies have grown from mere startups to mind-boggling sizes, especially in the past several years. Apple was the first company to reach a market cap of $1 trillion, with tech companies Amazon, Microsoft, and Alphabet (Google’s parent company) not far behind it. Collectively, these four powerhouses control the manufacture and distribution of countless devices and software applications—and if you add in social media companies like Facebook and Twitter, the collective power wielded by a handful of organizations gets even more astounding.

But why do we care about how much “power” that tech companies have, and what do we mean by “power” in the first place? And if the excessive accumulation of power truly is a problem, what can we do about it?

The Nature of Too Much Power

The first goal is determining what it means for a big tech company to have too much power. It’s easy to see the amount of revenue generated by a business and believe it’s too big or too powerful, but if it doesn’t influence the state of the world or your personal life, what does it matter?

These are some of the most important categories we need to consider: 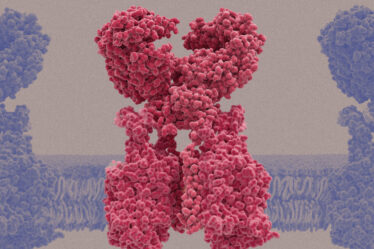