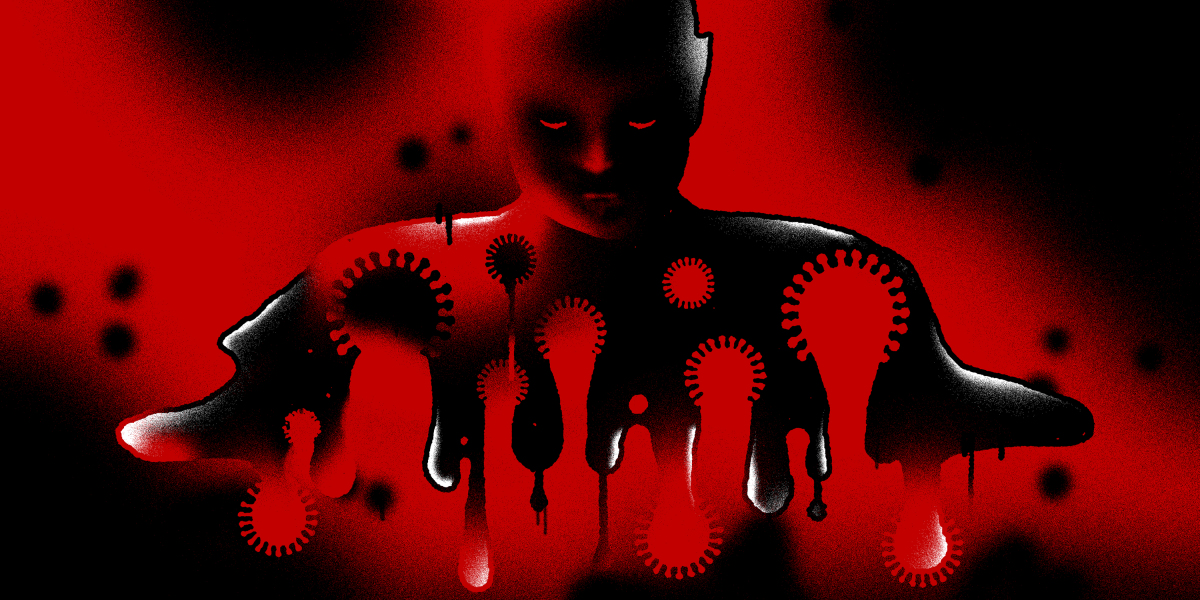 Normally when an invading virus triggers an immune response, B cells form into self-contained structures in the follicles of the lymph nodes, where they multiply rapidly, mutate, and swell into an immune army of billions, each one bearing a copy of its signature antibody protein on its surface. Almost as soon as this happens, however, the cells launch into a deadly game of molecular-level musical chairs, competing to bind with a small number of viral fragments to see which one is best suited to attack it. The losing cells immediately begin to die off by the millions. In the end, only the B cells with the antibody that forms the strongest bond to the invading virus survive to be released into the bloodstream.

It’s a good thing the rest don’t, Sanz explains, because as many as 30% of the antibodies produced in the race to fight off an invading virus will target parts of the body the system is designed to protect.

When Sanz looked at the blood of patients with severe covid, he found that many did quickly create antibodies to fight the virus. But most of these antibodies were produced by rapidly multiplying B cells generated outside the normal weeding-out process. Sanz had seen this phenomenon before in lupus, and many believed it to be a hallmark of immune dysfunction.

Eline Luning Prak, a professor at the Hospital of the University of Pennsylvania, says she is not surprised. Luning Prak, an expert on autoimmune diseases, notes that when the body is in crisis, the usual controls may be relaxed. “This is what I call an all-hands-on-deck-style immune response,” she says. “When you’re dying from an overwhelming viral infection, the immune system at this point says, ‘I don’t care—just give me anything.’”

In March, James Heath, president of the Institute for Systems Biology in Seattle, worked with a long list of eminent immunologists to publish what he believes to be the first scientific paper characterizing the immune system of patients two to three months after becoming infected. Heath and his colleagues found that people who survived took one of four different pathways. Two groups of patients experienced full recoveries—one group from severe acute covid, and a second from the disease’s milder form. And two other groups—some of whom had severe acute covid and some of whose initial symptoms were mild—continued to experience massive immune activation. 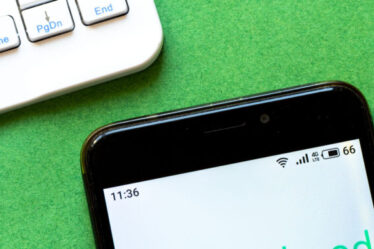 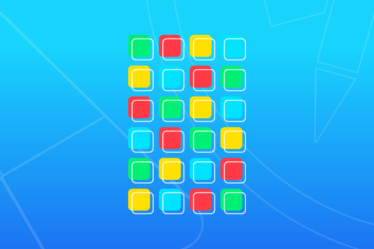 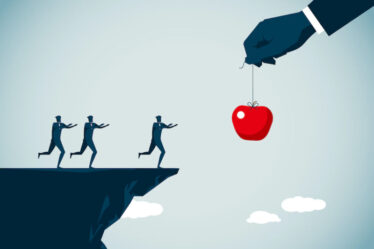