AT&T lost 617,000 customers from DirecTV and its other TV businesses in the final quarter of 2020, capping a year in which it lost nearly 3 million customers in the category, AT&T reported today.

AT&T today also informed the Securities and Exchange Commission that it has taken « noncash impairment charges of $15.5 billion » related to its ongoing DirecTV debacle. AT&T said the $15.5 billion charges reflect « changes in our management strategy and our evaluation of the domestic video business… including our decision to operate our video business separately from our broadband and legacy telephony operations. » This operational decision « required us to identify a separate Video reporting unit and to assess both the recoverability of its long-lived assets and any assigned goodwill for impairment, » AT&T said.

AT&T said it also logged « charges of approximately $780 million from the impairment of production and other content inventory at WarnerMedia, with $520 million resulting from the continued shutdown of theaters during the pandemic and the hybrid distribution model for our 2021 film slate. »

« Executives called the non-cash accounting charge a sign of the pay-TV unit’s aging status as the Dallas company promotes an Internet-streaming model that gives its content-production business a direct line to viewers, » The Wall Street Journal wrote today.

AT&T is down to 16.5 million customers in the Premium TV category that includes DirecTV satellite, U-verse wireline video, and the newer AT&T TV online service. That’s down from 17.1 million three months earlier and down from 19.5 million since the beginning of 2020.

AT&T has strung together several years of big TV-customer losses since early 2017, when it had over 25 million users in the category. The loss of nearly 3 million customers in 2020 was an improvement over 2019, when AT&T lost 3.4 million Premium TV customers in the calendar year.

These numbers do not include the streaming service formerly known as DirecTV Now, which AT&T just killed off this month. The service dropped from 1.86 million subscribers in Q3 2018 to 656,000 by year-end 2020. Existing customers can keep that service, but AT&T isn’t offering it to new users.

AT&T attributed the 617,000-customer loss in Q4 to « competition, lower gross adds from the continued focus on adding higher value customers and a programming dispute, partially offset by lower churn. »

AT&T reported video revenue of $7.2 billion in Q4 2020, « down 11.2 percent year over year due to declines in premium and [online] subscribers, partially offset by higher premium TV ARPU and higher advertising revenues during the general election. » Operating expenses in the category were $7.1 billion, leaving AT&T with a profit of $98 million.

AT&T said it is encouraged by the progress of HBO Max, which costs $15 a month on its own but is also included in various bundles. « The release of Wonder Woman 1984 helped drive our domestic HBO Max and HBO subscribers to more than 41 million, a full two years faster than our initial forecast, » Stankey said.

Selling DirecTV at a loss

AT&T bought DirecTV for $49 billion in 2015 but has been trying to sell the beleaguered satellite division for the past few months. AT&T is reportedly close to a deal to sell a stake in DirecTV to TPG, a private-equity firm, but AT&T may maintain majority ownership of the company. Bids for DirecTV have reportedly valued the subsidiary at about $15 billion.

AT&T said its Q4 broadband revenue was « $3.1 billion, down 1.4 percent year over year due to declines in legacy services partially offset by higher IP broadband ARPU resulting from an increase in high-speed fiber customers and pricing actions. » Operating expenses were $2.8 billion. 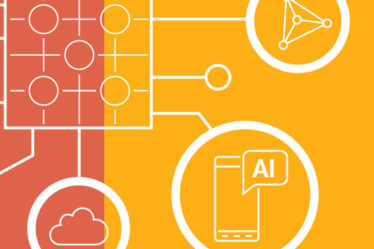 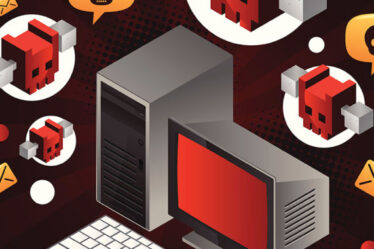