Amazon bans TikTok on employee phones, then calls it a mistake [Updated] 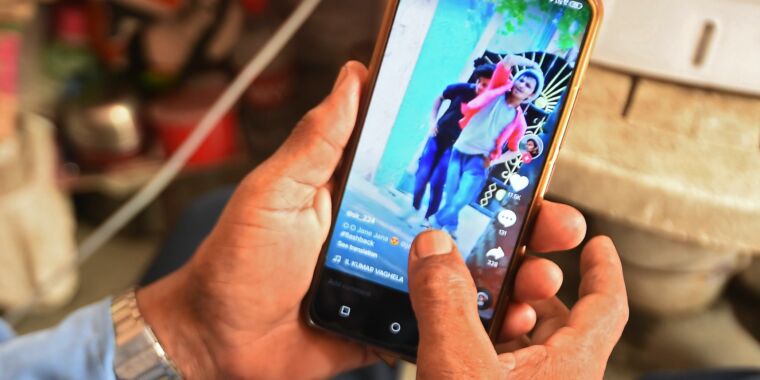 Update at 5:15pm ET: Amazon now says it sent the email announcing a TikTok ban by mistake, according to The Verge. « This morning’s email to some of our employees was sent in error, » an Amazon spokesperson said, according to the Verge article. « There is no change to our policies right now with regard to TikTok. » We’re still waiting to hear back from Amazon.

Amazon’s email to employees did not specify what security risks the company is worried about or whether TikTok has already caused a security problem internally. Last month, we reported on research that found TikTok’s app was able to read clipboard data on iOS devices. TikTok said it will stop accessing users’ clipboards.

« Due to security risks, the TikTok app is no longer permitted on mobile devices that access Amazon email, » a message from Amazon’s IT department to employees said. « If you have TikTok on your device, you must remove it by 10-Jul to retain mobile access to Amazon email. At this time, using TikTok from your Amazon laptop browser is allowed. »

Amazon presumably requires device-management software on phones that access company email, giving the company the ability to enforce the no-TikTok policy by removing access to Amazon email accounts. A screenshot of the email to Amazon employees was posted on Twitter by New York Times reporter Taylor Lorenz.

TikTok is a social video-sharing service owned by ByteDance, a Chinese company. The Trump administration is considering a ban on TikTok and other Chinese social media apps, as reported earlier this week. The United States has been imposing limits on other Chinese tech companies such as Huawei, arguing that Chinese firms can be forced to aid the Chinese government with espionage. Members of Congress have also raised national-security concerns about TikTok.

TikTok was already banned by India, and the app halted operations in Hong Kong due to a new security law imposed by China.

Amazon did not explain its reasoning to TikTok, a TikTok spokesperson told Ars.

« While Amazon did not communicate to us before sending their email, and we still do not understand their concerns, we welcome a dialogue so we can address any issues they may have and enable their team to continue participating in our community, » TikTok’s statement said.

The statement also said that « [u]ser security is of the utmost importance to TikTok—we are fully committed to respecting the privacy of our users. » TikTok further noted that its users include « many of the Amazon employees and contractors who have been on the frontlines of this pandemic. »

We contacted Amazon about its TikTok ban today and will update this story if we get any response. 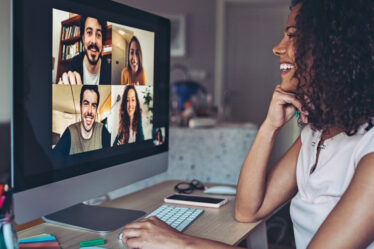 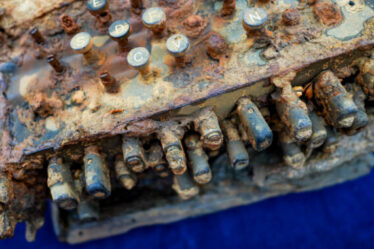