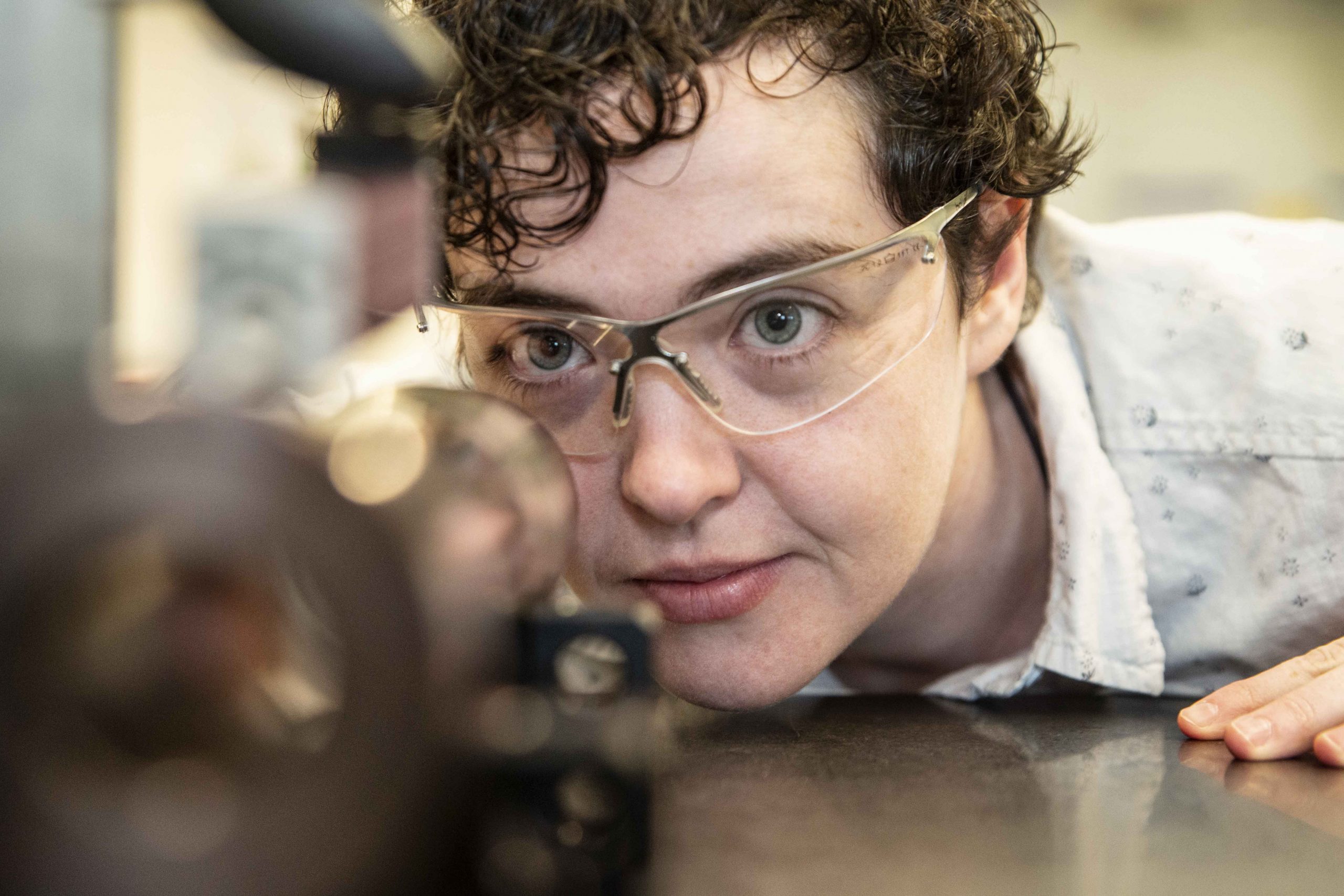 The Future Electrical Machines Manufacturing (FEMM) Hub has announced a new sustainability project to ensure an increase in electrification doesn’t result in UK landfills being overrun by redundant parts.

With a focus on implementing a more circular economy, the Engineering and Physical Sciences Research Council (EPSRC)-funded project will see three UK universities developing a more sustainable life cycle for electrical machines. This will involve an initial assessment of current supply chains and the identification of more appropriate manufacturing methods, including 3D printing, to eventually loop materials back into manufacturing facilities.

Dr. Jill Miscandlon, Senior Manufacturing Engineer at the AFRC, explains, “It’s important that efforts towards electrification do not create issues further down the line that have negative impacts of their own. We don’t want to be in a position where we transition to electric vehicles, aeroplanes and wind turbines that end up in landfill at the end of their life.”

The majority of today’s electrical systems, such as EV motors, are produced using conventional manufacturing processes and finite, virgin alloys. The end-of-life processing of these systems is rarely extensively considered at the initial design stage, so many of them just end up in landfill. As the production of electrical machines inevitably increases over the coming years, these finite raw alloys are expected to deplete exponentially, placing a strain on industries such as automotive, aerospace, and renewable energy.

Miscandlon, referring to the need to reclaim raw materials, adds, “We need to strike a balance between designing electric machines with exceptional performance while ensuring that the materials can also be recovered for further use. We must absolutely move towards clean energy solutions and electrification, but it is essential that we are thinking about the long-term impact of these decisions from the earliest stage possible.”

As well as developing a UK supply chain with end-of-life processing in mind, the project partners will also redesign certain electrical systems altogether, some of which will be redesigned for 3D printing. This includes a set of coils for use in EV motors and eVTOL vehicles.

The performance of an electric motor is primarily limited by its ability to dissipate energy losses, which we might call ‘unwanted heat’. As it stands, the electrical windings in most modern electric motors are a major performance bottleneck, throttling energy efficiencies, power densities, and torque densities due to poor heat dissipation. As such, improvements in coil cooling systems could help take EVs to a new level of adoption.

The project team, together with two unnamed industrial partners, will demonstrate the suitability of metal additive manufacturing for the application by redesigning and 3D printing copper coils with integrated cooling channels. Produced using powder bed fusion technology, the coils will be compatible with liquid-cooled star points for improved heat dissipation. The viability of the cooling channels will be assessed in the hopes of promoting conversation between electric motor designers and manufacturers.

Miscandlon concludes, “Through the FEMM Hub, we are redesigning electrical machines to ensure that they are manufactured for optimal performance and addressing key challenges along the way, putting us in a prime position to consider remanufacture from the very beginning.”

With sustainability slowly taking the spotlight, the discussion of a circular economy in the 3D printing industry is developing at an increasing rate. Researchers from the Federal Institute for Materials Research and Testing in Germany recently developed a sustainable new 3D printing material using termite refuse. Combining the powdered wood and feces left behind by the insects, the team was able to formulate a reusable feedstock for binder jet 3D printing.

Elsewhere, car manufacturer Renault recently announced the establishment of its ‘Re-Factory’, a facility dedicated entirely to sustainable automotive production. The manufacturing plant, located near Paris, will focus on reducing waste by recycling and retrofitting vehicles, as well as offering a 3D printed spare parts service. 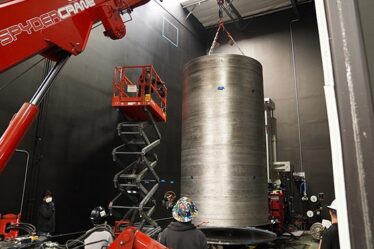 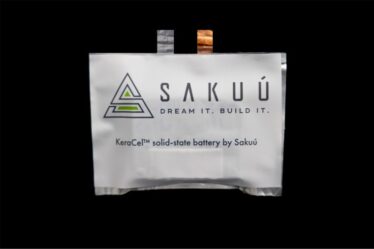