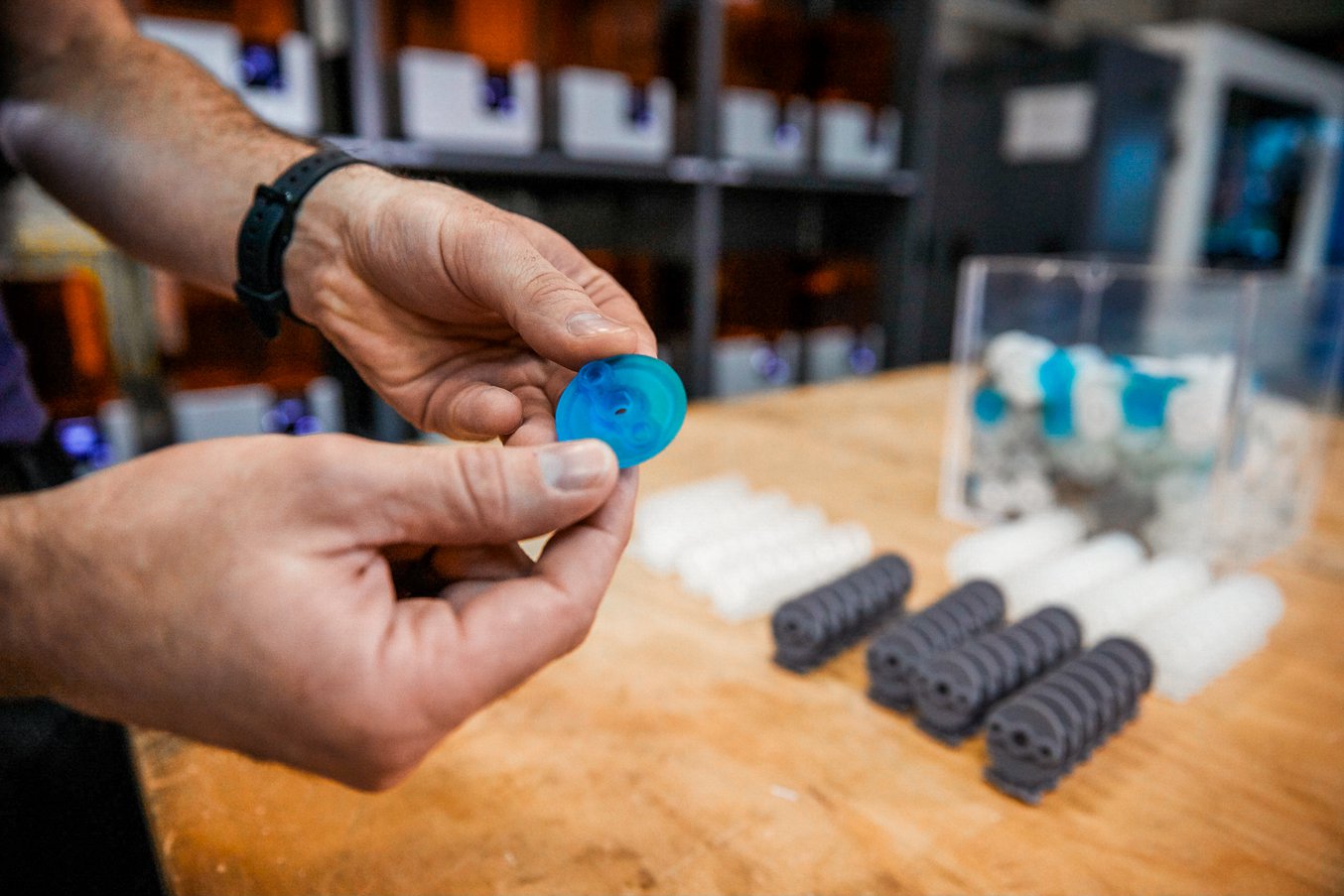 Researchers from the University of Sheffield’s Advanced Manufacturing Research Centre (AMRC) have used 3D printing to aid in a large-scale manufacturing project for aerospace manufacturer Airbus.

With only 10 days left to produce 500 drilling caps, an endeavor that would usually take a number of weeks, the engineers turned to Formlabs’ 3D printing technology. By cutting the lead time down by weeks to just two days, the project remained on schedule and within budget.

The AMRC engineers were commissioned to work on a high-precision drilling operation involving carbon fiber, aluminum, and titanium aerospace parts. With aerospace-grade tolerance requirements, it was crucial that cross-contamination did not occur between the holes during the project. The team realized that they needed drilling caps to cover up the holes, but couldn’t opt for traditional machining or injection molding as this would cause weeks of delays.

George Sleath, a project engineer at AMRC, explains: “After drilling one hole and moving onto the next one we needed to cover up the first one, so that any scrap that was generated didn’t cross-contaminate the second hole. When we realized that we had this particular requirement for a hole cover, we only had a small amount of time to deliver the solution.”

Sleath’s team first tried to plug the holes with aluminum pieces and rubber O-rings, but the solution wasn’t very effective. Then they decided to design a small disc with a cut channel to replace the original aluminum piece, one that would fit perfectly with an O-ring. To form a seal, the disc would have to be manufactured with a very tight tolerance in the region of about half a millimeter.

Sleath adds: “We had to have multiple variations because the holes we were drilling were different sizes, which meant we required different hole covers. From a virtual design point of view, it doesn’t take long to just change one dimension, but if you were to have the parts injection molded, you’d have to have a new mold for each one.”

Formlabs to the rescue

Eventually turning to their internal printfarm of 12 Formlabs Form 2 3D printers, the AMRC team managed to print 500 high-precision drilling caps in just two days using their in-house design. The method was low-cost and significantly quicker than the injection molding route. As the parts were additively manufactured, the design also included an additional geometry that meant it could be installed easier.

Sleath concludes: “The feedback that I got from the operators who were installing them was fantastic. The vast majority of the parts performed exactly as intended and none of them broke during operation. If the design hadn’t worked out when we tested it, we could have quickly fed that back into the design loop and changed things, as opposed to sending out the first design to a service bureau and realizing there’s minor change required when they send all 500 of them back within a couple of weeks.”

Alongside its portfolio of 3D printers, Formlabs also offers a wide variety of resins suitable for a plethora of applications. The company recently launched six new resins for use with its Form 3, Form 3B, and Form 2 3D printers. The materials, which bring the total number of proprietary resins to more than 25, are primarily aimed at engineering, healthcare, and dental professionals.

The 4th annual 3D Printing Industry Awards are coming up in November 2020 and we need a trophy. To be in with a chance of winning a brand new Craftbot Flow IDEX XL 3D printer, enter the MyMiniFactory trophy design competition here. We’re happy to accept submissions until the 30th of September 2020.

Featured image shows one of the 500 3D printed drilling caps. Photo via AMRC. 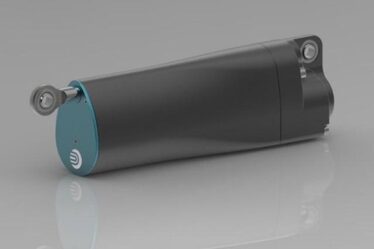 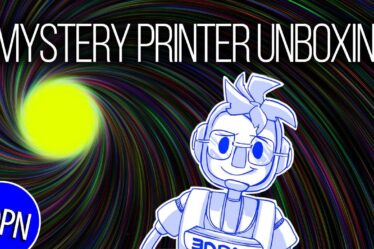 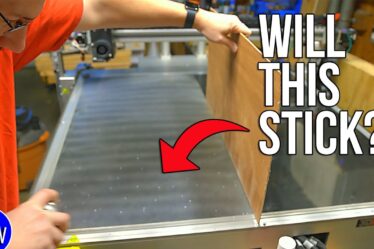