If you bought a Samsung Galaxy S10, you might want to reconsider using your fingerprint to lockdown your device.

An Imgur user named darkshark claims he used a 3D print of their fingerprint to trick the in-display fingerprint reader on a Galaxy S10. He simply snapped a photo of his fingerprint on a wine glass, edited in Photoshop, and used 3ds Max that allowed him to extrude the lines in the picture into a 3D version. He then sent the 3D model to an Anycubic Photon LCD resin printer, which costs around $460. After some trial and error on darkshark’s part, it took the printer only about 13 minutes to print a version of his finerprint that fooled the phone’s sensor.

He also noted that, since payment and banking apps are increasingly using the authentication from a fingerprint sensor to unlock, he could easily gain access to all « your info and spend your money in less than 15 minutes if your phone is secured by fingerprint alone ». He explained, “I can do this entire process in less than 3 minutes and remotely start the 3D print so that it’s done by the time I get to it ». 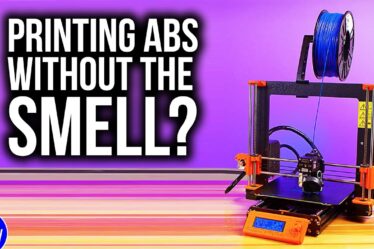 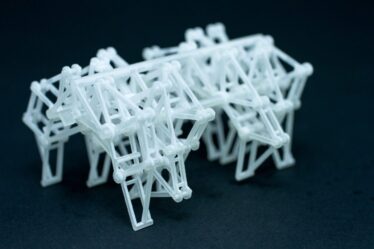