Open Bionics announced on Thursday that it has partnered with Hanger Clinic to bring the first-ever medically-certified 3D-printed bionic arm to the United States. The robotic arm used to only be available in the UK and France.

The 3D printed Hero Arm is a lightweight and affordable myoelectric prosthesis with multi-grip functionality developed for those with below elbow limb loss or limb difference. Designed for and fit on users as young as eight, the Hero Arm weighs less than a kilogram.

The first U.S. recipients of the Hero Arm are 14-year-old Hanger Clinic patient Meredith Gross, a high school freshman who was born missing part of her lower left arm, and 12-year-old Arath Valentine Ruiz. Gross, a competitive golfer and volleyball player, previously used sports-specific prostheses, but is now for the first time exploring the possibilities of using a multi-articulating arm for everyday tasks many take for granted, such as tying her shoes, riding a bike, and opening a bag of chips.

“The Hero Arm has opened up a whole new world for Meredith,” said Jodi Gross, Meredith’s mom. “She found success from the moment she put it on, and has been able to do things for the first time in her life. This device allows people like Meredith to own their differences with more confidence.”

This is also the first time Valentine Ruiz has experienced using a multi-articulating arm, providing him with access to a whole new world of possibilities with the various grip patterns the technology provides. Specifically, Valentine Ruiz is now able to for the first time turn pages in a book without putting it down, use both a fork and knife at the same time while eating, and easily hold and open a water bottle.

Bionic hands can cost up to £60,000 apiece. Open Bionics’ 3D-printed prosthetic arm was launched at a fraction of that cost – around £5,000. Better yet, the 3D printing and assembly process for the Hero Arm takes around 40 hours. The hand comes in three sizes, and at 0.62lbs – 0.76lbs, is the lightest bionic hand available. Best of all for the kids is that they can choose from a range of swappable coversarms, such as Marvel Iron Man, Star Wars BB-8, Disney Frozen, and Deus Ex inspired versions of the limbs.

Open Bionics along with Hanger Clinic is doing some fine ass work!
Keep it up guys 😀 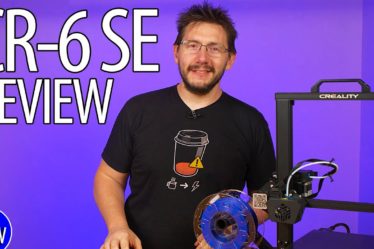 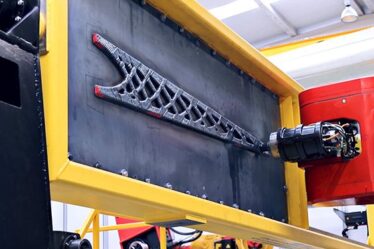 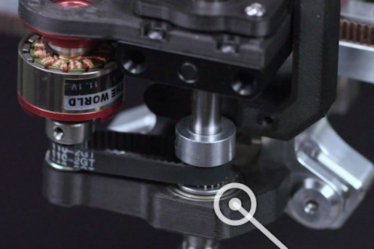