Researchers at the University of Minnesota have developed a unique 3D-printed transparent skull implant for mice as a way to view real-time activity on the brain surface. The device, dubbed See-Shell, could help provide new insight for human brain conditions such as concussions, Alzheimer’s and Parkinson’s disease.

« What we are trying to do is to see if we can visualize and interact with large parts of the mouse brain surface, called the cortex, over long periods of time. This will give us new information about how the human brain works, » said Suhasa Kodandaramaiah, Ph.D., a co-author of the study and University of Minnesota Benjamin Mayhugh Assistant Professor of Mechanical Engineering in the College of Science and Engineering. « This technology allows us to see most of the cortex in action with unprecedented control and precision while stimulating certain parts of the brain. »

Traditonally, most scientists have focused on small regions of the brain and tried to understand it in detail. However, researchers are now finding that what happens in one part of the brain likely affects other parts of the brain at the same time.

To make the See-Shell, researchers digitally scanned the surface of the mouse skull and then used the digital scans to create an artificial transparent skull that has the same contours as the original skull. During a precise surgery, the top of the mouse skull is replaced with the 3D-printed transparent skull device. The device allows researchers to record brain activity simultaneously while imaging the entire brain in real time.

The technology allows the researchers to see global changes for the first time at an unprecedented time resolution.

« This new device allows us to look at the brain activity at the smallest level zooming in on specific neurons while getting a big picture view of a large part of the brain surface over time, » Kodandaramaiah said. « Developing the device and showing that it works is just the beginning of what we will be able to do to advance brain research. »

A video released by the university shows a sped-up mouse brain scan as seen through the See-Shell. « Changes in brightness of the mouse’s brain correspond to waxing and waning of neural activity. Subtle flashes are periods when the whole brain suddenly becomes active, » notes the researchers.

Another advantage to using this device is that the mouse’s body did not reject the implant, which means that the researchers were able to study the same mouse brain over several months. This sort of brain aging research would take decades to study in humans.

« These are studies we couldn’t do in humans, but they are extremely important in our understanding of how the brain works so we can improve treatments for people who experience brain injuries or diseases, » said Timothy J. Ebner, M.D., Ph.D., a co-author of the study and a University of Minnesota Professor and Head of the Department of Neuroscience in the Medical School.

The research is published in Nature Communications.

Being a Neurosurgeon, cant figure out how this will help to understand anything. Will you examine the brain with an optic microscope, as done during the 19th century? Useless cruelty

It was an SLA print (PMMA) according to the whitepaper. Might want to put that in the article. I think the fact that SLA prints might not be rejected as an implant is pretty interesting. 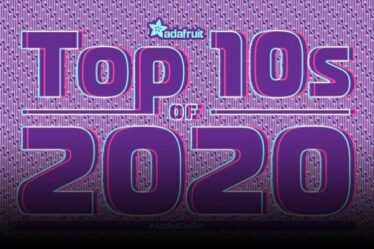 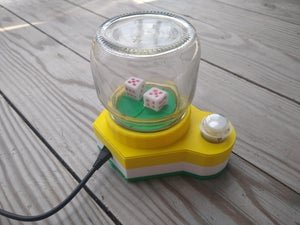 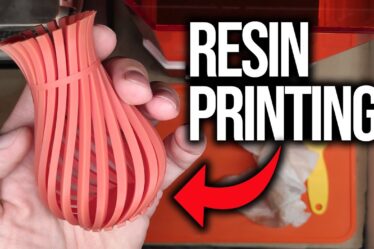