Why Doesn’t Load Flexibility Have the Same Incentives as Energy Storage? 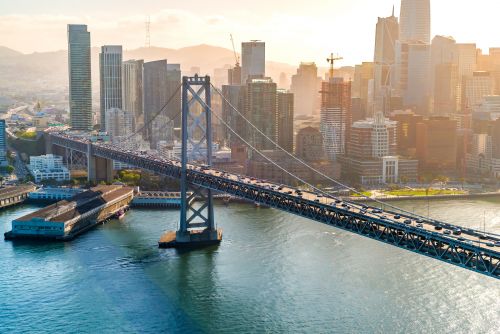 John Powers is the co-founder and CEO of Extensible Energy, a load-flexibility software company.

We are in the middle of the most remarkable transformation in the history of the electricity grid — from dirty and centralized to clean, distributed, and digital. Many policymakers and pundits believe that if only we had enough batteries, we could adapt to this new mix of generation resources and continue to pretend that nothing but a few operating conventions have changed.

And indeed, utilities, regulators and state legislators are allocating ever-larger piles of ratepayer and taxpayer money to subsidize lithium-ion batteries on both sides of the meter. Subsidizing batteries sounds simple and wonderful, but the unspoken problem is that the emperor has no clothes. There is no economic model of behind-the-meter batteries for grid purposes — period.

Don’t get me wrong: I love batteries. I drive a battery to work every day. I’ve checked the math behind utility-scale batteries combined with renewables as a substitute for gas peakers, and in many places, it checks out. I even understand the attraction of batteries in microgrid or resilience projects, as a clean but expensive alternative to generators.

But as an energy economist and former utility rate designer, I am cursed with the ability to do basic arithmetic, so to be clear: The economics of behind-the-meter (BTM) batteries in grid-connected commercial buildings are and will continue to be wasteful, inefficient and impractical, to put it kindly.

I know, I know. You’re saying, “But lithium-ion batteries are really cheap, and they keep getting cheaper, and that changes everything!”

Except that it doesn’t. I read the same reports as you do, but those $150-headed-toward-$100/kWh numbers for battery capacity prices have nothing to do with the installed cost of a battery in a commercial facility. We are not making master electricians any cheaper, nor permitting any easier, nor fire suppression any less necessary, nor commercial floor space any more widely available.

In our experience with real-world small to medium commercial solar buildings, the actual all-in installed cost of BTM batteries is about $1,000/kWh — or more. That means that even if the price of lithium-ion batteries at the factory gate reaches $0/kWh (not a typo), the installed price will still exceed $850/kWh. That is cost-prohibitive in grid-connected commercial buildings everywhere.

Which brings me to the point of this post. In my home state of California, our taxpayer and ratepayer dollars — hundreds of millions of them — are being flung into the Self-Generation Incentive Program void in the hopes that we’ll stimulate the BTM battery market the way we did the PV market, and that’s plainly impossible. Other states are following right behind California.

Yet somehow, such software does not qualify for SGIP incentives. Indeed, the only way to get a payout from the SGIP money cannon is to install an extremely heavy metal box with a nameplate affixed to it on which you can read its rated kW and kWh capacity. But it wasn’t always this way.

SGIP was the product of legislation passed in the wake of the Western U.S. energy crisis of 2000-2001. It was designed to provide incentives for customers to install their own distributed generation resources behind the meter, including “internal combustion engines, microturbines, small gas turbines, wind turbines, photovoltaics, fuel cells, and combined heat and power or cogeneration.” And the same piece of enabling legislation instructed the investor-owned utilities of California to “implement demand-responsiveness initiatives pursuant to AB 970.”

“Demand-responsiveness” is an early form of load flexibility. I should know; I was there. While I can’t quite make a Bernie claim that “I wrote the damn bill,” my old company built, deployed and ran the first Internet-based demand-response systems in California. We developed practical demand-response software for utilities and their customers to use during the crisis — and in part, we helped our clients to limit the damage brought on by the extensive market manipulations of that era.

You might say that it acted like a “virtual battery.” Modern load-flexibility software follows the same playbook. It reduces BTM peak demand, just like its more expensive lithium-ion hardware cousin.

Even if you don’t like my math, even if you have some wishful thinking that will bring down the non-battery costs of storage installations (comment below, by all means), even if you believe that we should keep providing incentives for BTM energy storage for commercial buildings — how do we justify the asymmetry between heavy crates and cost-effective software?

My humble proposal boils down to this: The powers that be at the California Public Utilities Commission should tweak the SGIP incentives to include load flexibility so that solar and non-solar building owners can reduce their demand and time-of-use charges while utilities can cost-effectively decarbonize and stabilize the grid at one-tenth the cost of BTM batteries. 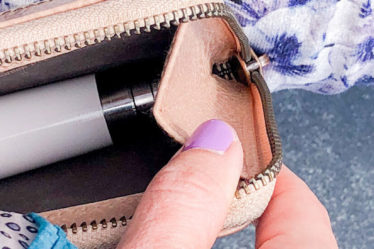 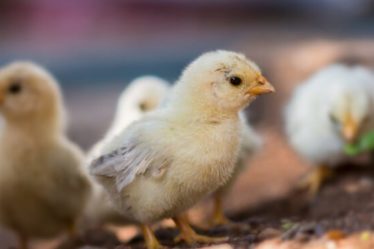 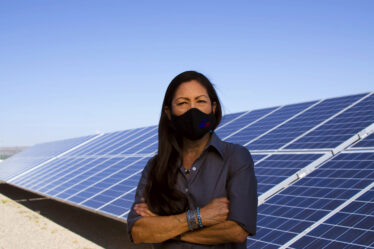