Why Clean Energy Trust is Investing in Silicon Photonics 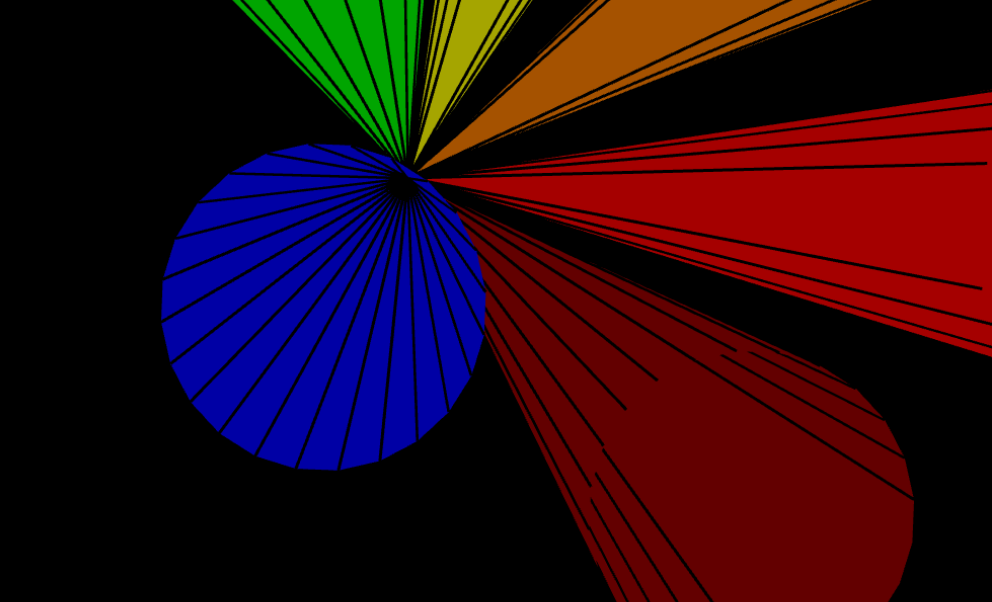 In April 2020, Clean Energy Trust became the first investor in Iris Light Technologies, a startup spinning out of Argonne National Laboratory, currently participating in the Chain Reaction Innovations incubator program. The company is commercializing a fascinating technology in the budding industry of silicon photonics. But before we dive into silicon photonics, let’s take a step back.

Cleantech knows no bounds.
What used to be limited to solar, batteries, and biofuels, the cleantech sector—err, “climate tech,” as the cool kids are calling it these days—has expanded far beyond the core underpinnings of a clean energy economy to now include a wide ranging set of sustainability solutions touching everything from food to fashion. Did we know silicon photonics could be cleantech? Not until we started to dig in to understand the what, how, and why.

WHAT is silicon photonics? Silicon photonics is a new technology that enables the transfer of data between computer chips using optics (light) rather than electricity. We already use fiber optics to transfer optical data over long distances when it leaves a data center, but data transfer within data centers has become a significant challenge; only silicon photonics can meet the required bandwidth demand. Silicon photonics is a relatively small industry today—about $500 million in 2019—but, according to a Yole market report, it is projected to grow at 40% CAGR to about $4 billion by 2024.

HOW does it work?
Silicon photonics technology uses a tiny laser embedded on a silicon microchip (a ‘light chip’) that converts the data from an electrical signal into light pulses (photons). The photons travel through the chip via waveguides (microchannels that guide light signals) and then across an optical fiber to another light chip. A data center built today has more than 100,000 light chips.

WHY is it better?
Electrons are really small. Photons are massless.
Electricity moves really, really fast. Light moves faster.
But it’s not just the speed of light that’s exciting, it’s the capacity.
Electrons moving through a copper wire carry a limited amount of data and only over short distances due to heat and energy loss. Optics, on the other hand, are capable of carrying multiple signals within a single waveguide or fiber. This capability is known as multiplexing. Optics turns a single-lane road into a multi-lane interstate. Multiplexing = capacity. WHY do we care?
Two metrics:

Ok, put those two metrics in your pocket for a minute and we’ll come back to them shortly.

The bandwidth bottleneck
Despite advances in silicon photonics technology and recent integration in modern data centers, the bits are still getting into a major traffic jam within these chips. Why? Because today’s light chips are very small and can only physically accommodate a single laser. But if we could double the number of lasers on a chip, we would have double the bandwidth. Meanwhile, demand for faster, more robust data transfer is only increasing with the adoption of new computing technologies such as artificial intelligence and autonomous vehicles. Back to the two metrics in your pocket
Data centers account for 3% of total electricity consumption today and 2% of global GHG emissions—about the same as the (pre-pandemic) commercial aviation industry. And cloud infrastructure is expected to grow by 30% per year. We can charge our EVs with solar and think we’ve solved the climate crisis, but if we’re binging Netflix while being driven around by an autonomous vehicle that relies on huge amounts of LIDAR data every second, well we better make sure we’re optimizing for Gb/$ and Gb/kWh. Iris Light offers a 10x improvement to both metrics.

The future is light

The pace at which we are generating astoundingly larger and larger amounts of data each year is not slowing. A 2012 IBM study found that 90% of all the data in the world had been created in the prior two years. This big data phenomenon has become somewhat of a rule of thumb to illustrate the exponential growth of data. And it will likely still hold true in 2025, when we are expected to produce 463 EB (exabytes, or billion gigabytes) of data every day, compared to about 3 EB produced daily today. But is this growth sustainable? As the transition to clean energy and electrified transportation is necessary and inevitable, so too is the need to transition to optical data transfer using high-capacity silicon photonics chips. The Iris Light team is hard at work in the lab to commercialize their breakthrough innovation, and Clean Energy Trust is proud and excited to support them.

Iris Light will be raising a seed round this summer. Reach out to me if you’re interested in learning more.

Read more of our news and perspectives on Medium. 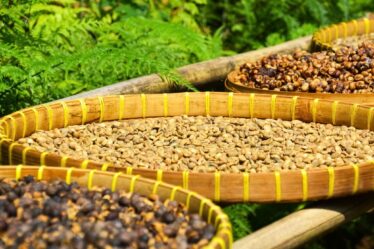 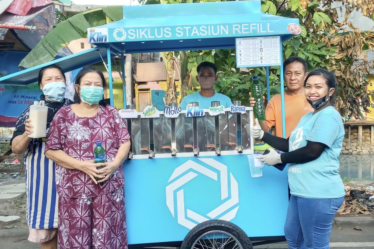 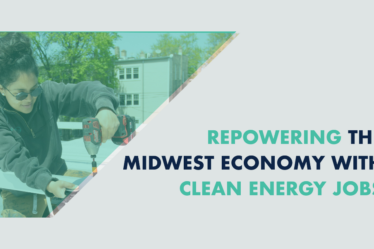