What’s the Role for New Nuclear Power in the Fight Against Climate Change? 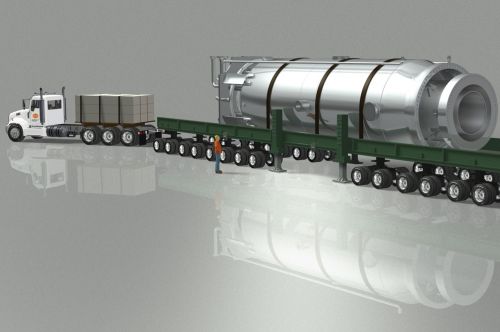 Small modular reactors (SMRs) — nuclear reactors using novel technologies to fit into much smaller and mass-producible packages than the behemoth nuclear power plants of today — are presented as a way of rapidly decarbonizing the grid in the face of an ever more pressing need to meet climate targets. But some opponents claim new nuclear power could have the opposite effect, slowing the fight against human-caused climate change just when things should be speeding up.

SMRs “are not the solution to climate change,” said the organization, citing a University of British Columbia study indicating that energy produced by SMRs could cost up to 10 times as much as power from renewable sources such as wind and solar.

“Critics of SMRs say that developing experimental nuclear reactor technologies will take too long to make a difference on climate change and could drain billions of dollars from public coffers,” said the advocacy group.

Similar challenges have been leveled against U.S. utilities such as Duke Energy and Southern Company that include SMRs in the longer-range suite of options to fully decarbonize their power grids by 2050. Critics question whether the SMRs under development today can be commercialized fast enough to drive down emissions over the next decade or two and whether government funding to drive faster deployment might better be spent on other technologies.

That’s not the only criticism facing new nuclear. In 2014, NuScale Power, which looks likely to become the first Western SMR developer to commercialize a reactor, published a paper on the use of its SMRs for oil recovery and refining applications.

The aim of the paper was to show that SMRs could be instrumental in “reducing the overall carbon footprint of these industrial complexes and preserving valuable fossil resources as feedstock for higher-value products,” according to the authors.

Nevertheless, it doesn’t look good for the nuclear industry’s climate-fighting credentials when one of its upcoming stars is apparently touting wares to the oil and gas sector.

In a written statement, Diane Hughes, NuScale Power’s vice president of marketing and communications, told GTM that the SMR developer “does not comment or discuss what companies we may be talking to regarding potential business opportunities. »

GTM understands, however, that NuScale is not currently exploring oil recovery and refining business opportunities and has instead moved on to the possible use of SMRs for clean hydrogen production.

Doubts over government finance for SMRs

Despite this, the question remains whether it makes sense for governments to put money into SMR research and development when other low-carbon generation technologies can be used to combat climate change right away.

Nuclear skeptics such as David Toke, who researches energy politics at the University of Aberdeen in the U.K., don’t think so. SMRs “are a diversion from the development of energy systems that best mitigate climate change,” he said in an interview.

“Small reactors already exist, and they occupy a very niche zone, which is military marine, mainly. That allows very high costs. But that’s the point: They cost an awful lot of money. Just because something reduces carbon emissions doesn’t mean to say the state ought to encourage it.”

Zeke Hausfather, director of climate and energy at pro-nuclear think tank The Breakthrough Institute, counters that the amount of government funding going into SMR development is relatively minor. And it’s money that likely wouldn’t be otherwise spent on building out wind and solar anyway.

“We’re going to be building lots of solar and wind in the next few decades regardless, simply because we don’t have viable nuclear technology,” he said in an interview. “Current-generation reactors are kind of dead in the West because cost overruns have been so huge.”

Not a competitor to wind and solar after all

For Hausfather, the key to SMRs is not that they could act as an alternative to renewables in achieving decarbonization, but rather that they might complement renewables in decarbonizing applications that are hard to tackle using just wind and solar.

One example would be covering seasonal rather than daily mismatches between electricity demand and renewables production.

“Renewables can get you 60, 70, 80 percent there,” said Hausfather,“[but] you really need a residual amount of clean firm generation that can be turned on and off. Building a huge amount of batteries that just sit fully charged for a year is not good for batteries and is incredibly expensive.”

According to this view, the argument about whether SMRs could take investment away from renewables could be based on a false premise.

Instead, new nuclear projects could be up against emerging energy concepts such as green hydrogen and gas plants equipped with carbon capture and storage.

In that contest, the challenge for nuclear will be to prove that SMRs really can live up to their hype after the sector has failed to deliver on promises before.

“Since Chernobyl, the industry has effectively been in decline,” said Shawn-Patrick Stensil, director of programs at Greenpeace Canada, in an interview. “Every 10 years, there will be a new technology put forward that will be cleaner, cheaper and used in new niche markets.

“In the 1990s in Canada, it was the Candu 300, a smaller reactor for smaller grids. That failed. In the early 2000s, there was a new promise: the Advanced Candu. And that failed. There is a narrative being reused that we have good reason to be skeptical of, based on the track record.” 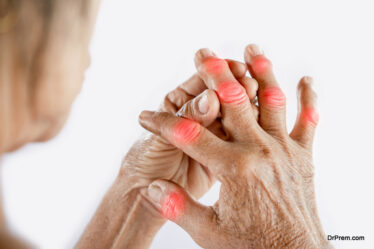 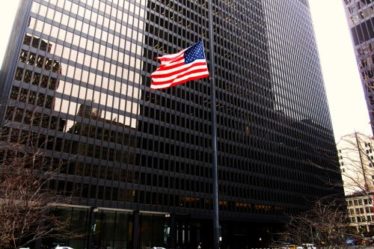